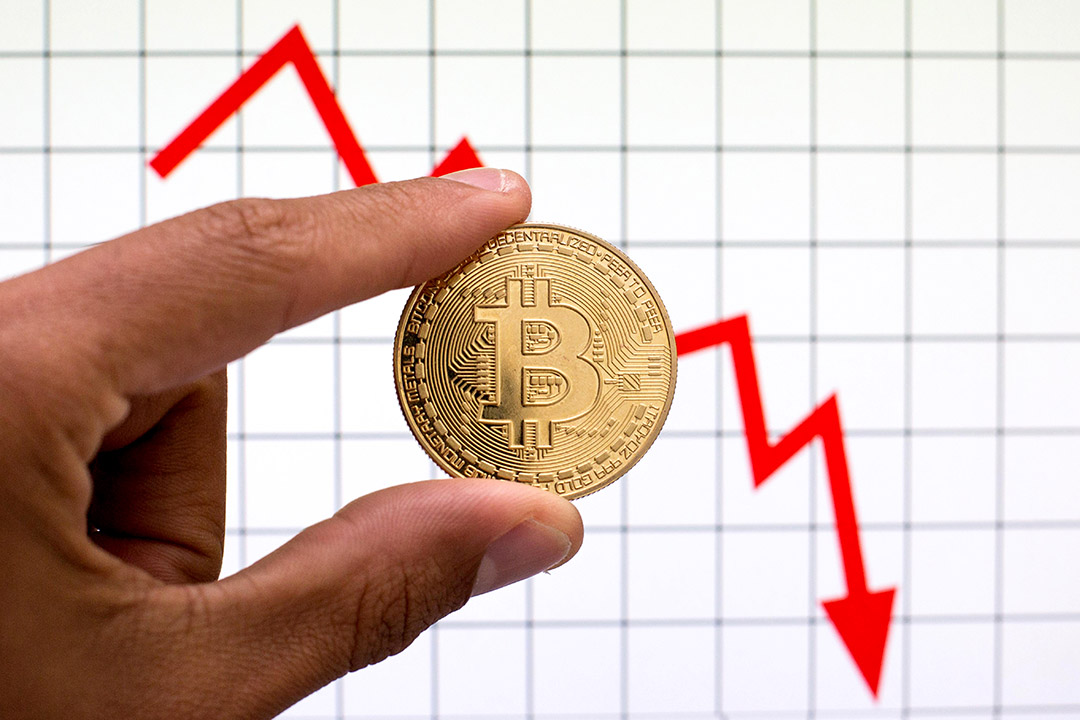 Is bitcoin on death row?

And they did overnight, with sensational raids by the FBI on a cyber-criminal gang, who has been holding big companies to ransom. And so bitcoin’s fate has become more negative, or at least its value has.

This strike back by the good guys over the bad guys who use bitcoin as their chosen means of being paid off, could be the first nail in the coffin for cryptocurrencies, as we know them.

Last night in the US, there was a smashing of ahacker group called DarkSide by the FBI that saw the law enforcement agency access the “private key” or password for one of the hacker’s bitcoin wallets. And $US2.5 million was recovered.

This comes as calls for governments “to get some guts” to regulate cryptocurrencies are building worldwide. Both China and South Korea are cracking down on the use of cryptocurrencies but, in contrast, El Salvador’s President Nayib Bukele is set to make his country the first in the world to formally adopt bitcoin as legal tender!

Interestingly, this has sparked concerns about the outlook for the country’s bailout programme it has with the International Monetary Fund (IMF).

Today in the AFR there’s a column by one of the world’s most respected economists, Harvard’s Kenneth Rogoff, who was once the chief economist of the IMF. Rogoff argues that it’s time to stop ignoring the role that bitcoin has in tax evasion, criminal activities and terrorism. He draws attention to two huge companies that have been terrorized by these cyber criminals, where the US-based Colonial Pipeline paid hackers $6.5 million in bitcoin as a ransom to get company information back. This action actually drove gasoline prices on the US east coast up and was another reason for politicians to get serious about the dark web and its use of cryptocurrencies.

Another global company, meat supplier JBS, was recently targeted by these online ‘scumbags’ from Russia. This resulted in dislocation of supply and 100,000 workers were stood down until the cyber-created problem was fixed.

All these business-threatening activities and talk of possible regulations have coincided with bitcoin’s price falling 20% in five days. After hitting $US63,000 in April, it’s now around $US33,500 (down 50%!).

Bitcoin $US one year

Rogoff is concerned that regulators and politicians have been too slow to put controls on cryptocurrencies.

“Crypto investors sometimes argue that the sector has become so big, and attracted so many institutional investors, that politicians will never dare regulate it,” he says. “The longer it takes for regulators to act, the harder it will be to get private digital coins under control.”

But action to add controls has started, with the US moving to force reporting of cryptocurrency transfers of more than $US10,000 to reduce tax evasion trends.

Like me, Rogoff thinks the fact that big and powerful listed companies are under attack will force politicians to “finally develop some backbone and step in”.

And I loved his final comment: “While governments may have better cryptocurrency-tracking tools than they let on, they are in an arms race with those who have found an ideal vehicle for making crime pay. Regulators need to wake up before it’s too late.”

What lies ahead for bitcoin and other cryptocurrencies is a big question mark. However, with Elon Musk recently rejecting bitcoin as a currency to buy a Tesla vehicle (and the same guy criticising the currency for environmental reasons) on top of the FBI’s successful tracking down of a bitcoin account and the related criminals who own it, as well as the pressure on politicians to act, the price of bitcoin will be under pressure. Like in the film, “Monty Python and the Holy Grail”, when it comes to bitcoin, it’s “not quite dead, yet!”