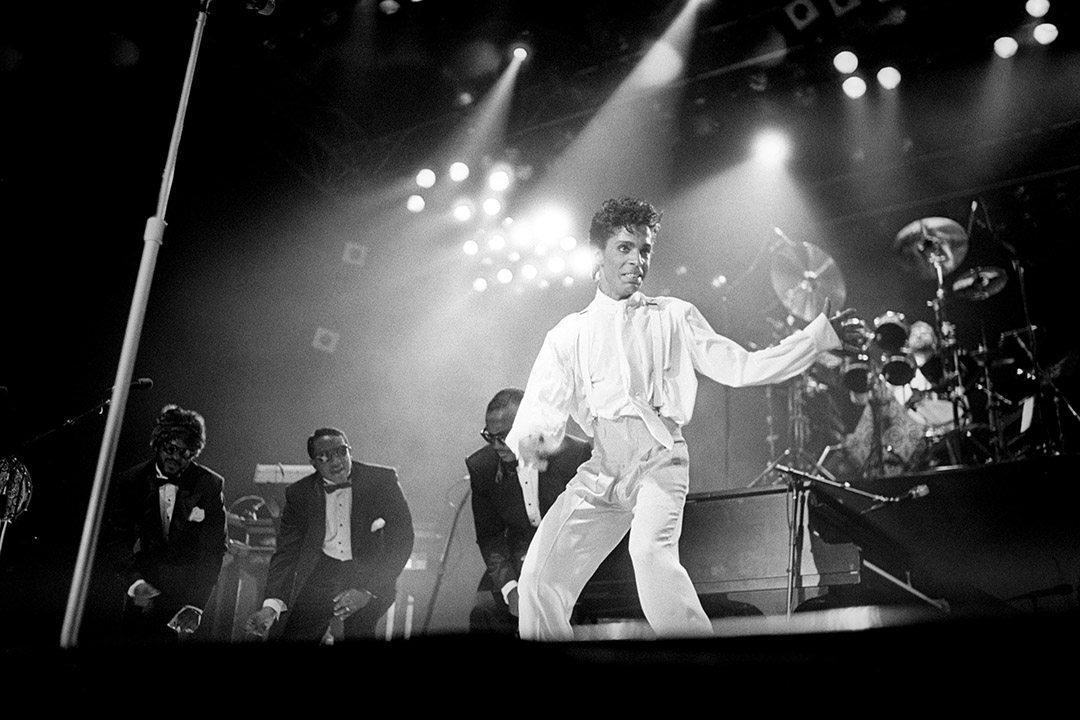 Copper prices nowadays underline the crazy world of money and how it has some intriguing indicators for pending potential positivity or disastrous dramas of an economic and stock market kind! And right now those indicators are nearly all making me smile as a committed optimist, albeit with realistic inclinations!

Yep, if I thought the market omens out there and the economic tea leaves were screaming “head for the hills” and “sell everything ASAP”, I’d share it with you and personally take action.

Sure, the debt explosion will one day have ramifications on economies and financial markets but getting the timing right is critically important in this game. Let me give you a few examples.

Back in 2008, smart economists like Professor Steve Keen, who actually warned about a debt problem looming before the GFC stock market crash, then made terribly scary predictions about Australian real estate prices.

He has been joined by an army of negative types who have been predicting ‘doom and disaster’ for house prices and home-buying speculators. But the combined efforts of governments and central banks have kept economies growing and house prices not falling by much. In fact, they’re now at record highs!

The theory of why house prices should crash makes perfect sense when you look at the household debt-to-income stats, but who would’ve expected a pandemic would bring home loan interest rates under 3%?

Another indicator money experts watch is the yield curve on government bonds. When long-term interest rates are lower than short term, it’s called an inverted or negative yield curve and suggests a recession is coming.

The bond market was predicting this in 2019 and a recession followed in 2020, the worst since the Great Depression. But this recession was helped by some unsavoury eating practices in China’s Wuhan involving bat droppings and raw snake! It sounds like a voodoo curse on economies that were resisting recession! However, if a bond expert wants to claim this for the great predictive powers of the yield curve, they’re ignoring the fact that this was a government-created, natural disaster recession. Remember, governments closed the economy down because of Covid 19.

And because of the government spending response to this natural disaster called the Coronavirus and the reactions of central banks, we could be on the verge of a rerun of the Roaring 20s of the 20th century.

I referred to this possibility in June 15 last year, after interviewing Michael Knox, the chief economist of Morgans in Brisbane. He suggested the magnitude of the fiscal or budgetary and monetary stimulus was such that if a vaccine showed up faster than expected, then we could be in for a boom.

And yes, the vaccine has shown up faster than expected. The Josh Frydenberg Budget of October last year was based on a vaccine arriving in 2021 but it actually showed up late 2020.

This is all guesswork for economists because there are so many moving parts, such as:

But at the moment you’d have to say there are lots of reasons to believe an economic boom could be brewing.

And this brings me to something that the money world calls Dr Copper.

This metal, used in so many industrial products, inherited its nickname because of its ability to signal economic growth and downturns. Copper is the world's third most consumed metal and when the world looks set to grow quickly, the factories of the world put orders in for copper and up goes its price.

In yesterday’s SMH, Steve Bartholomeusz, gave us a copper update and it was great reading.

“Dr Copper’s prognosis is for a full recovery in the health of the global economy, and prices for commodities overall are signalling something better than just a return to pre-pandemic conditions,” he wrote. “It is now trading about 26 per cent above its price a year ago, before public awareness of the coronavirus hit markets, and 72 per cent above last year’s March nadir.”

This comes as elsewhere commodity prices are spiking, with iron ore up 80% on its price a year ago and 174% on its worst price last year, when we all thought the world was heading towards the Great Depression Mk II.

Steve suggests there are many predicting a super cycle mining boom, which will be good for Australia and the Treasurer, who needs economic growth to surge to help pay down his huge Budget Deficit, which he predicted to be as big as $213.7 billion!

Interestingly, the faster we grow, the quicker that number falls and that’s a guess the Treasurer hopes he got wrong.

But it’s not just commodities screaming good times are coming. The US stock market remains positive, even with crazy COVID-19 infections, which tells us just how important vaccinations are to this optimistic economic story of 2021.

And while on US stocks, another good predicting indicator is the Dow Jones Transportation Average. This plots how the demand for transportation business products is performing. And once again, the news is very positive.

The chart below shows the transport activity is now higher than it was before the Coronavirus crash of the stock market and again reinforces the view that 2021 looks set to be a very good year for business and stock prices.

But can this good news last?

Here’s Steve again, and I think he’s spot on.

“Global debt rose some $US17 trillion last year to about $US275 trillion, or 105 per cent of global GDP, according to the International Institute of Finance – and is still rising. Most of that increase – about $US10 trillion, according to Fitch Ratings – was in government debt,” he pointed out. “Those fiscal spigots aren’t suddenly going to get turned off – the Fed and the European Central Bank have signalled their current settings will remain until there are signs of sustained inflation, which may be years away.”