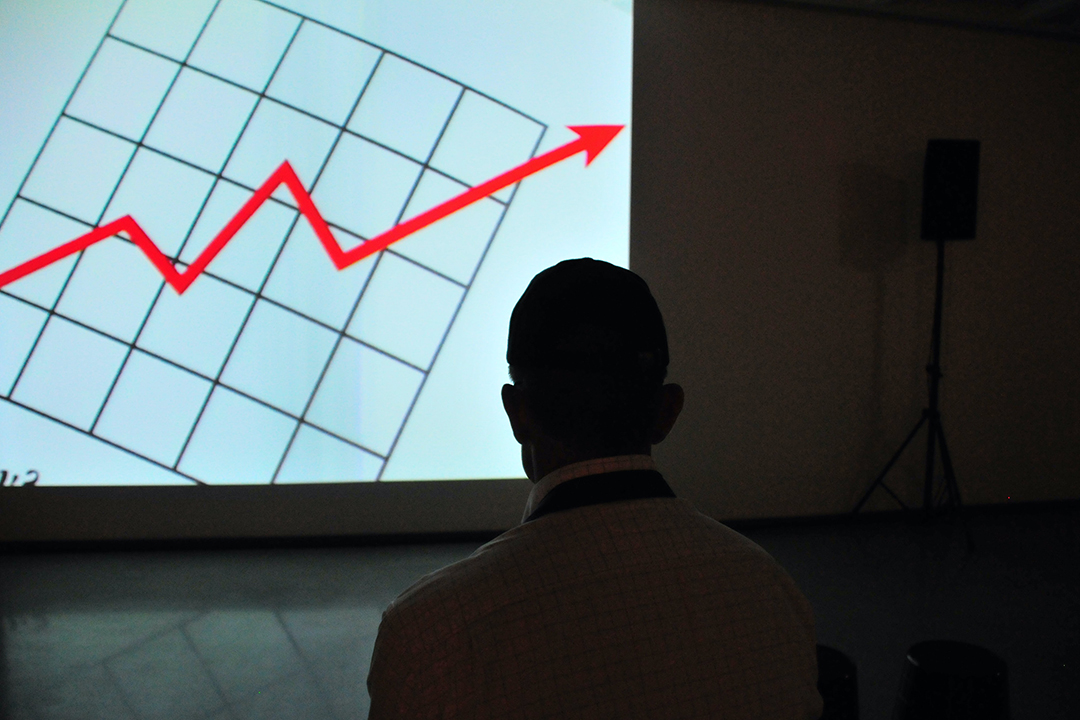 Interest rates will rise today but how many are coming?

Just when I thought I was the only economist who doubts whether lots of interest rate rises were necessary to beat Australia’s version of inflation, the legendary economics editor of the Sydney Morning Herald, Ross Gittins, asked why so many banking and business economists are mad keen to pump interest rates up too quickly to kill inflation?

It's a good question and one the RBA Governor Dr Phil Lowe will have to wrestle with and answer over upcoming months this year.

Last week, when the shock CPI showed inflation was 2.1% in the three months in the March quarter and 5.1% for the year, economists went into overdrive insisting that the RBA had to move today — in the middle of a federal election with the PM on the ropes in the polls!

Clearly, the pressure is such that Dr Phil will have to raise by 0.15% today but there are others who think he should bite the bullet and raise by 0.4%!

The guy who has been tipping an early rate rise and plenty ahead for some time is Westpac’s chief economist, Bill Evans, who tips six rate rises over the next eight months, taking the cash rate to 1.5% by December.

And yep, I think this is over-the-top but he’s right to expect more than a few rises, especially if growth globally is stronger than expected, inflation remains persistently high here and current talk about a US recession ends up being hot air.

That said, US stock markets that are often seen as bellwether indicators of what might happen to the American economy have been unbelievably negative lately. Yesterday the Nasdaq was down over 23% since its high last year, the S&P 500 was off over 14% and the Dow down 10% plus. None of these numbers are screaming that the market expects a boom for the US ahead.

In fact, the US economy actually went negative in the March quarter, with growth coming in at negative 1.4%. But economists say it was because of a big build up of inventories and imports to cater to the surging demand. No one expects the June quarter to be negative because if it is, then the States will have gone into a technical recession.

Back home and Ross Gittins asks whether too many interest rate rises will actually solve the problem of the inflation we have right now, which is what I told Peter Stefanovic on Sky News on Monday morning. This is largely supply-side driven (or cost push inflation) and so adding to costs by raising interest rates too fast will actually add to inflation.

This was classis Gittins and I have to quote it: “Too many economists have switched their brains to automatic pilot. We know from our experience of the 1970s and ’80s how inflationary episodes arise – from excessive demand and soaring wages – and we know the only answer is to jack up interest rates until you accidentally put the economy into recession. You have to get unemployment back up”.

Dr Phil doesn’t want a recession. And anyway, who does?

This inflation comes out of China’s pandemic problems and it’s changed manufacturing that has driven up costs. In fact, the pandemic has driven up the cost of everything from packaging to containers to what a café pays for a barista, let alone the coffee beans!

Putin’s crazy Ukraine war has added to this inflation gain by driving up the price of oil and our weekly petrol bills. And even the desire to become green (which the world is embracing like never before) adds costs to our energy bill and the price of ‘stuff’ that now is more expensive because the world demands that businesses act against climate change.

Ross agrees with me that this inflation is hardly demand-driven — that’s the kind of inflation that falls when interest rates take away money from consumers as they have to find more money to make their home loan repayments. “Two thirds of the quarterly increase in prices came from four items,” Ross points out. “In order of effect on the index: cost of new dwellings (up 5.7 per cent), fuel prices (11 per cent), university fees (6.3 per cent) and food (2.8 per cent).”

Supply shock inflation tends to dissipate provided the causes don’t persist or if they lead to other shocks, such as big wage rises. And that’s something that both the RBA and the future Government will have to monitor.

Clearly, when the Ukraine war ends and China beats its pandemic lockdown problem, costs will fall and this should bring inflation down. By the way, that’s not happening yet but these price-rising influences could and should dissipate over the rest of 2022. That might mean Dr Phil can be more measured with his interest rate rises to avoid slowing the economy too much or even creating a recession.

Interestingly, the Melbourne Institute’s monthly headline inflation gauge for April edged lower by 0.1% (the first decline in 11 months) to be up 3.4% on the year. This negative price ‘increase’ is a positive sign that the 22 cents a litre cut to the fuel levy is starting to help bring inflation down. Unfortunately, the ‘underlying’ or trimmed mean measure of inflation (that cuts out one-off effects on prices) lifted by 0.3% to be up 2.6% on the year.

That said, this underlying inflation needs to see the supply chain cost drivers from the likes of China, the Ukraine and a local labour market (that needs foreign workers to return) stop making inflation go higher.

Of course, it will happen but it won’t be overnight so we have to hope that Dr Phil isn’t pushed around by economists who might be a tad too bolshy when it comes to how quickly we need to see rates rise.

P.S. On last might’s Switzer Investing TV show I asked fund managers if they thought the recent stock market sell-off was a buying opportunity. And if so, what should we buy? And the MD of Xero, Joseph Lyons, makes a good case for his company — a company, whose stock price many of my experts think is oversold.