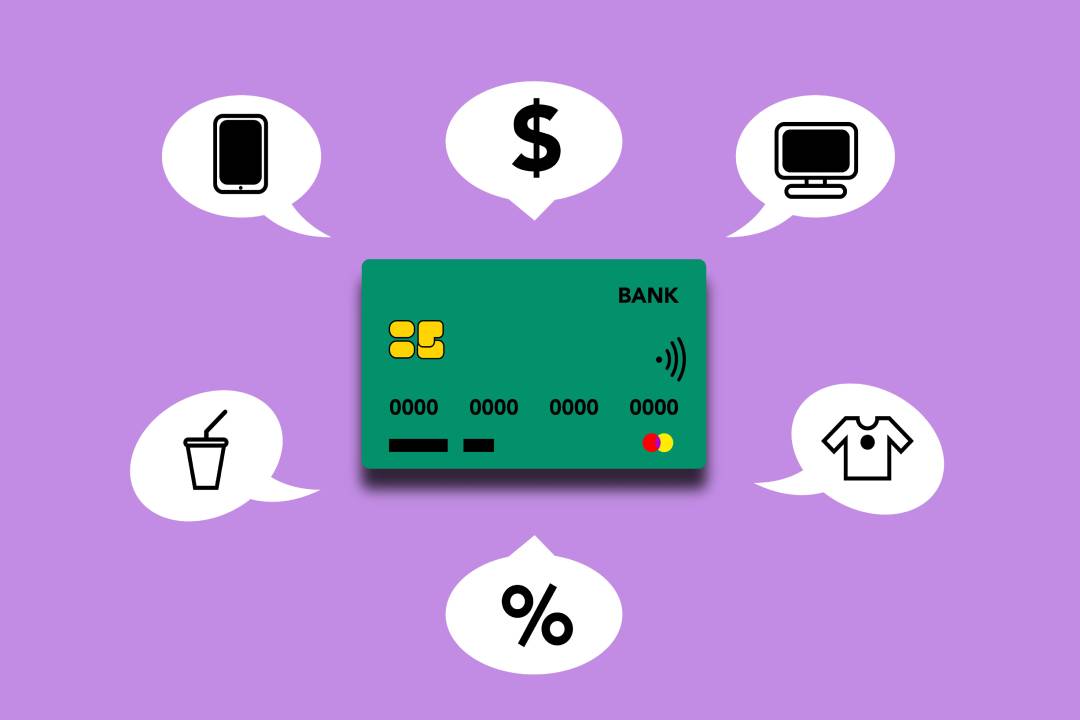 Inflation surges in US! Are we next and will it push rates up?

The huge inflation number overnight in the US must be making some people worry that this is like the 1980s when inflation drove home loan interest rates up to 18% for some poor borrowers! But it’s not. And I’ll tell you why.

Let’s go back in time and recall that if the Reserve Bank of the 1980s saw inflation of 7% (just like the Federal Reserve is now seeing in the States), term deposit rates would be about 10% and home loan interest rates would be 13%!

You can still get 1.89% home loan interest rates at loans.com.au. Clearly, times today are very different to 30 or 40 years ago, but there are plenty of Australians who can relive that nightmare when inflation kept rising and along with the interest rate that people had to endure to keep their homes. The money going into pleasing the banks meant holidays weren’t taken, new clothes weren’t bought and cars were primarily second hand. Not surprisingly in the early 1990s, we had a lulu of a recession!

Yep, this was a real recession, unlike the one we saw with the Coronavirus in 2020, where the lack of rescue programs like JobKeeper, meant unemployment touched 11%. Nowadays that would mean about 1.3 million Aussies out of work!

So are we set to see surging inflation, spiking interest rates and inevitably a real recession? Well, one day a recession will show up, but, right now, I’m giving 2022 and 2023 a ‘get out of jail card’ in the subject of recession.

Let me explain why after a quick look at the US inflation story. For December, the Consumer Price Index (CPI), which is used to check the inflation rate that tracks what prices consumers are paying on average, rose 0.5% in December, giving out an annual rate of 7% (Australia’s inflation rate is only 3%). This is the biggest number in nearly four decades and adds credibility to the expectation that the Fed will raise interest rates as early as March this year. Historically, this has put pressure on our RBA to follow suit but I don’t think they will immediately.

The CBA economics team has tipped our first rise will be this November. While this is much earlier than the RBA’s insistence that it could be in early 2024, it’s more likely now that US rate rises could start in March this year but they’re ahead of us in terms of economic growth because they got vaccinations earlier and they’re not as stressed out over Omicron.

Ultimately, we have to watch our inflation rate. If it gets way too big with the economy booming, then a rate rise could come sooner than November — but I doubt it.

Why? Well, try a little, big pest called Omicron! Small and big businesses are being kicked in the guts by this new variant. This will delay the economic boom, which will still happen this year but maybe a few months later than I expected before we became preoccupied with the Big O!

Check out the headlines in today’s AFR that tells the pressure Omicron is putting on labour supply, produce supply and profits:

• Omicron is worse than any other pandemic wave.

The last one came from the CEO of Judo Bank, Joseph Healy, who looks at the lack of rapid antigen tests and the isolation rules and other failings and he knows this is hurting his customer base.

All this delays the economy’s rebound and the time the RBA raises rates. But it also means that we could see much higher rates of inflation, primarily caused by the virus impact on the supply chain. Without Omicron, the world had a supply chain problem with the lack of microchips, for example, being blamed for a lack of new cars. This pushed up the price of used cars and the inflation rate, which is the first time in my life I’ve ever reported on such an oddity. Old cars hurting inflation, that’s a real oddity! And it’s why we’re likely to see the RBA act oddly and ignore higher inflation and not raise interest rates.

You see, the RBA, the Fed and other central banks think this surge in inflation will go away when Omicron dies out, supplies start to normalise and (for example) cars flood back into dealerships and new car prices fall.

This will happen everywhere, with local holiday rates again competing with those in Bali, Italy and the US, when we can travel widely again. All this should bring down the inflation rate, which is why the RBA isn’t going to break its neck to raise rates too quickly.

The AFR’s Reade Pickert looked at what US economists think will happen to inflation over this year.

“Economists expect CPI growth to moderate to around 3 per cent over the course of 2022, which will depend on supply chains normalising and energy prices levelling off. However, higher rents, robust wage growth, subsequent waves of COVID-19 and lingering supply constraints all pose upside risks to the inflation outlook,” he wrote today.

For Australians, 2022 is not the year to worry about inflation and rising interest rates but 2023 and 2024 could be a different story.

Australia’s new Government – what does it mean for investors?
Stocks to dive today but curb your de-enthusiasm!
5 ‘super’ actions to take before the end of the financial year
Do you have the courage to invest in stocks now?
Buy, sell or hold – how are investors responding to the sell-off?