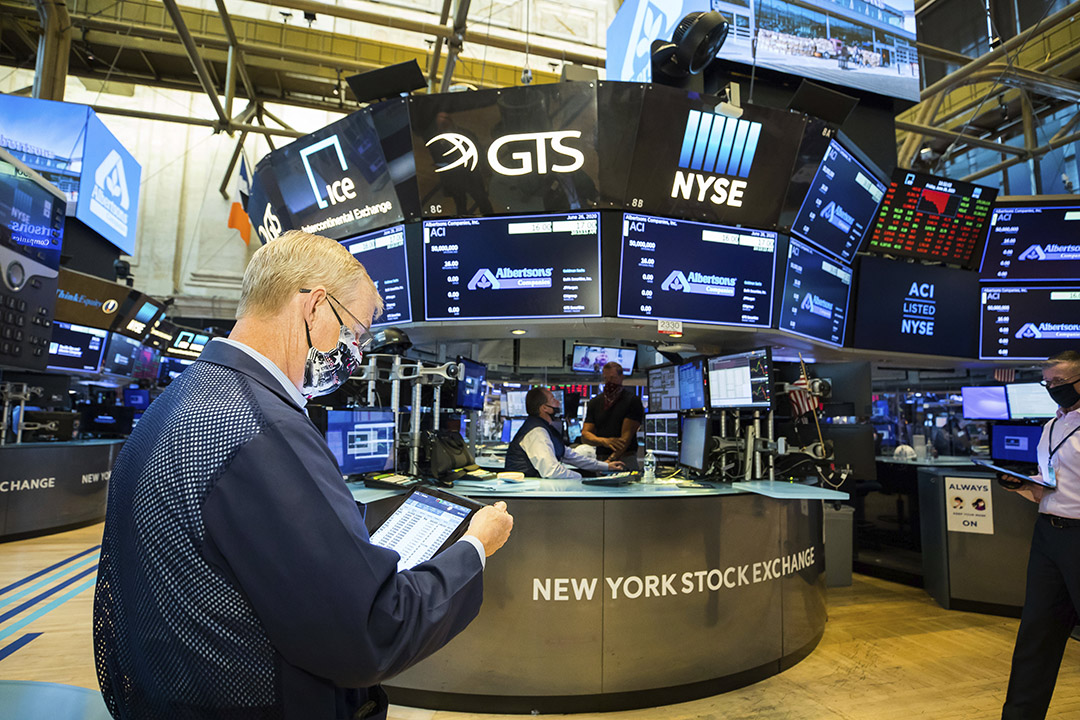 As long as I live I know America will always shock me. If you want an example of this, check out this video. This realisation became clearer to me when I discovered the Dow Jones Industrial Average (the stock market index that Wall Street has become famous on) was up 580 points (or 2.3%) as it seems that the USA is being overrun by the Coronavirus, again!

Let me say upfront that this isn’t my point of view but there are a lot of people who would be so rude. I’ve learnt to be dumbstruck at what Americans think is normal but, on the other hand, what they’ve been able to achieve in business, technology and leadership can’t be trivialised.

That said, they are hoodwinked into believing that they live in the greatest country on earth. It always depends on what you want in life when you rate countries but they’re insistence on needing guns and their history linked to slavery has always been an ongoing social challenge. In his recent shareholder meeting speech, even investing legend Warren Buffett referred to America’s slave history as a negative they’ve had to deal with, and not always well.

And even though I recognise the business value of Donald Trump as President, he certainly has shortcomings when you compare him to the great US Presidents of the past like Lincoln, the two Roosevelts and even Clinton, if you can ignore his social misbehaviour!

It was a title of a famous John O’Grady Aussie book/film called They’re a Weird Mob but it really works better for a study of Americans!

Our US buddies on Wall Street are ignoring the stark facts that more than 2.5 million people have tested positive for coronavirus in the US and more than 125,000 have died. The country’s top medico, Dr Anthony Fauci said overnight that what Americans are doing (not engaging in enough social distancing) is a ‘recipe for disaster’!

On the plus side, the death rate isn’t rising and that could be the only plus from the virus data in the States.

I regularly have to make a call what I think markets will do, Wall Street’s positivity even shocks an optimist like me.

Yesterday I wrote in the Switzer Report that I found 10 reasons to be negative on stocks going higher right now. The fact that the US stock market is only 11% off its pre-Coronavirus crash level is crazy, given there has to be a lot of economic adjustment because of the closures and unemployment that this pandemic has created.

On last count, 13.3% of Americans were out of work and the economy is in the severest recession since the Great Depression, but this from Moody’s Analytics economist Mark Zandi partly explains US stock market optimism: “This covid recession will go down as the shortest and arguably the most severe in history.”

That said, as the Washington Post’s Heather Long and Eli Rosenberg pointed out “economists declared the Great Recession officially over in June 2009 [but] the unemployment rate did not return to prerecession levels until 2017, a reminder that the economic pain can linger for years.”

Meanwhile here in less crazy Australia, we’re worried about the end of JobKeeper and the downgrading of JobSeeker, with an ANU study telling us that when these go or get downgraded to normal social welfare rates “one in seven Australians will be unable to pay their mortgage or rent on time.”

From the start of October, the pandemic training wheels to keep many Aussies from falling over because of the Coronavirus and the economic shutdown will be taken away.

Against these likely changes, banks won’t raise interest rates but they could start relooking at mortgage repayment holidays, deferrals or reductions.

Some 485,000 mortgage customers have been given a repayments ‘fair go’ from the banks, but this can’t last forever. On the other hand, interest rates won’t rise, which will be good news for all those Aussies in a job and not facing a lighter pay packet.

The study showed the number of those aged between 18 and 24 experiencing higher levels of overall housing stress nearly tripled between April and May from 10 per cent to 28%.

The ANU report found that a fifth of mortgage holders had negotiated a reduction or freeze of repayments, while just over one in 10 renters had been able to do something similar with their payments.

The ANU’s Centre for Social Research director Matthew Gray thinks a “housing crisis” is possible after the Government’s support payments and other concessions are taken away in October. And that’s another big job for Treasurer Josh Frydenberg to manage.

You have to hope the US economist Mark Zandi is right that we’ll see a quick disappearance of the recession we’re in now. And it could be good news for us as Australia is seen as the country that will contract the second-smallest in the world, just after South Korea. The IMF has South Korea at only a 3.2% contraction, while our economy should shrink by 4.5% this year.

Meanwhile the US is expected to contract by a big 8% this year.

So let’s sum this up. The US could contract by 8% this year. They’re not on top of their COVID-19 infections, their deaths per million number is 388, while their unemployment rate is 13.3%. But their stock market is 11% off its pre-virus high.

On the other hand, we’re expected to contract by 4.5%, we’ve had 4 Coronavirus deaths per 1 million, our infection rate is around the world’s best and unemployment is 7.1%. But our stock market is 23% off its pre-virus high.

We might be too cautious about our future but I think there’s a stronger case to argue that when it comes to the USA and their optimism on stocks, we’re dealing with crazy, dumb Americans.

But I hope I’m wrong!