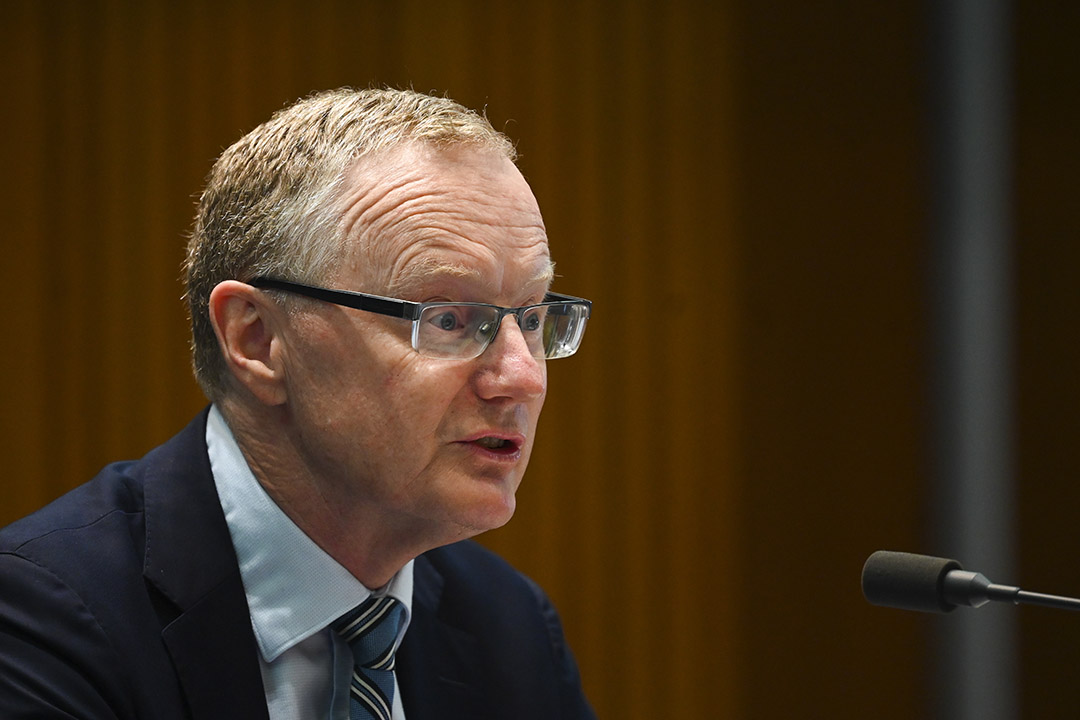 How right is Positive Pete and how wrong is Dr Phil Lowe?

The legendary comedian Groucho Marx once gave us an insight into mateship saying that “No one is completely unhappy at the failure of his best friend.” This crossed my mind when my business colleague, Paul Rickard, admitted publicly on our weekly Boom, Doom, Zoom TV webinar, that I was the first to alert us to the huge economic boom coming down the pike.

Before Alan Jones resigned from 2GB to be replaced by Ben Fordham, Alan was surprised at my positivity last April about both the economy and the stock market when I saw the magnitude of the Morrison Government’s support for the economy with JobKeeper in late March of last year.

I doubled up on my positivity when I saw what the RBA did with the cash rates and with its bond-buying, which shows economists aren’t always ‘off with the pixies’ eggheads.

We can be useful, and it makes me a proud old economics commentator when you see job numbers like Thursdays for the month of April added to the other stuff that doesn’t get as many headlines from media outlets.

Let’s look at the jobs data, because this, more than any economic news, is so important to human beings. Jobs equal more income equals more material comfort for those affected and a potentially better future for the employed and the overall economy.

I’ve always argued that customers with jobs are better for businesses rather than those who are jobless!

Let’s look at the jobs report:

Look at the record highs where highs are good, and seven-year lows where lows are good. A fall in the underutilisation rate means we’re using more stuff in the economy that once was idle and seeing underemployment fall is great news for those who always wanted more work opportunities.

Economics can be a thing of beauty when it delivers like this!

And what about these economic highlights?

After you read this, if you’re still negative about the economy ahead and the stock market over the next year or two, then you should recognise that you are a programmed pessimist, whose judgment shouldn’t be trusted!

And don’t call me a overdosed optimist because I have learnt from the greats of economics, such as John Maynard Keynes. Arguably one of the world’s best economist ever, Keynes once responded to a critic, who accused him of changing his mind on the economy by replying: “When the facts change, I change my mind. What do you do, sir?”

By the way, the only negative from all this positive stuff is that it makes Dr Phil Lowe’s promise of keeping interest rates at these low levels until 2024 pretty impossible to keep. However, if the economic facts change, I could change my mind on this subject!