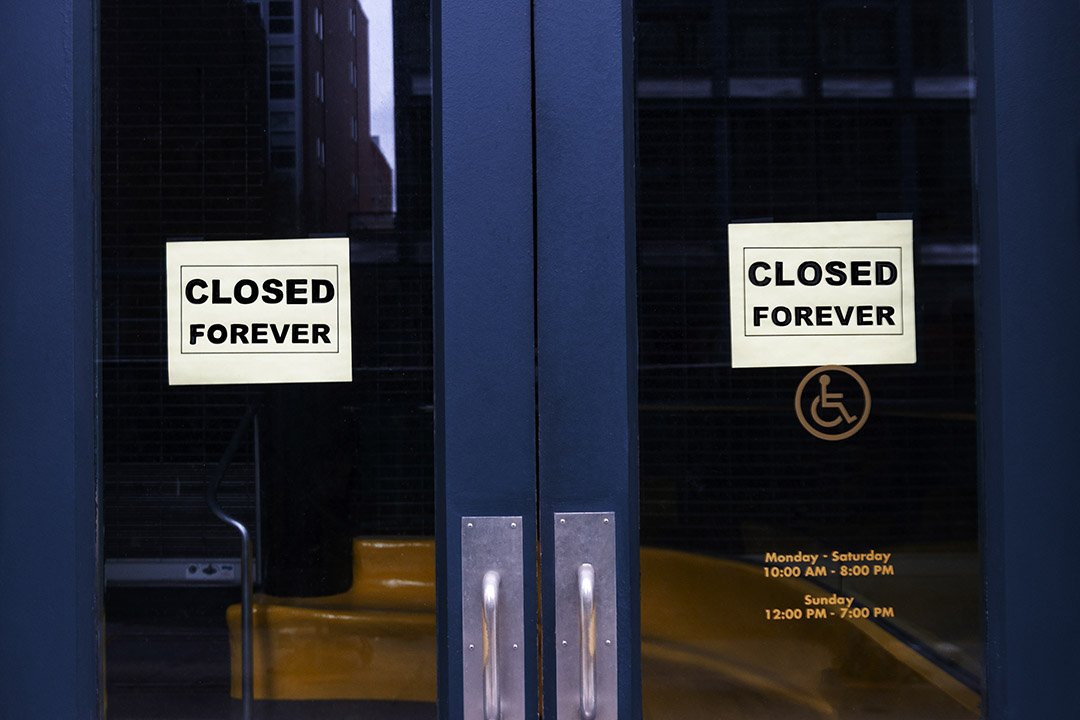 How many Aussie businesses are going broke?

A worrying story this morning was the revelation that across Australia there were 192 businesses that closed up shop in January because of insolvency. A troubled business is insolvent when it’s unable to repay its creditors on time, and it’s the step before filing for bankruptcy.

My colleague at 2GB, Ben Fordham, wanted me to look at this story to gauge how significant the news of businesses going broke was. New South Wales led the country, with 72 going belly up in January and 831 for this financial year.

On first blush when I heard these stats from ASIC, I thought that this was bad news on the economic and business front but it flies in the face of the economic readings I report on most days. As you might know, I think the economy will rip along this year and probably roll into 2022, as vaccinations worldwide open up global travel and tourism progressively.

I’ve also argued that when JobKeeper finishes at the end of March, the ‘so-called’ fiscal cliff will be more of a step down rather than a fall over the precipice for the economy, jobs and bankrupted businesses. By the way, I’m not saying that some individual businesses won’t close or some workers won’t lose their jobs (which will be a tragedy for those concerned) but at least the expected power of the economic rebound will be great for many. And it means that those who lose out in the short term could make a comeback.

Strong economies can do that.

Also making me wonder about the seriousness of this story was the troubles for the construction industry, with star builder Grocon mentioned in a Daily Telegraph story as an insolvency casualty! More on that later. For now, let’s just see how worried we should be about these insolvency numbers, despite the Westpac consumer confidence index in February at 109.1 – the second highest reading in seven years. The index is 14.2% above its pre-pandemic level in February 2020 and up 44.3% on the 29-year low hit in April 2020 of 75.6 points. That’s a strong economy of consumers!

Meanwhile, the NAB business confidence index rose from 4.7 in December to 10 in January. This is way higher than the long-term average of 5.1, and job vacancies are at a record high!

So what gives with these insolvency figures?

Economists and finance experts look at the numbers on the economy and markets. We do our calculations to make it simple, then we use complex language no normal person can understand — and it makes us a nice living! But you know I’m odd. I don’t like complex language. I like to make things about money easy to understand.

So let’s ask how many small and medium-sized businesses are out there to see how scary these insolvency stats are.

For NSW, that’s 0.0036% for January, and as 831 lucked out over the year, that’s 0.04% of businesses in the state, which included a year when we had the deepest recession since the Great Depression!

But this is the real take-out from these figures in the Tele yarn: “According to the ASIC data, the 192 business busts across Australia in January was a decrease of 51.6 per cent from the same month in 2020 just as the COVID-19 wave was threatening to crash down.”

In fact, the real hit from the Coronavirus was in March and the months following, so January was a normal month. In fact, the stock market was heading for an all-time high, so the fact that these January numbers are half as bad confirms that our economy is actually doing pretty damn good!

The Tele story points out that “the bust in construction work comes amid a broader downturn in the high rise commercial and residential market, marked by the explosion of industry titan Grocon which tipped even more of its operations into insolvency on New Year’s Eve.”

Construction was the worst hit, followed by the food and accommodation sector. But you have to know the history of construction and insolvencies to interpret these figures.

Geoff Hanmer, who is an Adjunct Professor of Architecture at the University of Adelaide and also the Managing Director of ARINA, looked at Grocon’s problems in a piece for theconverstion.com under the headline: “News of the collapse of the Grocon empire is greatly exaggerated.”

Geoff says these big firms privatise profits and socialise losses, so Grocon is undoubtedly a bad case to use to indicate the sector is in real trouble.

We do know house sales and prices are surging higher, leaving apartments trailing behind. But home units (as they used to be called) are struggling for other reasons, such as dodgy builds, the desire to work from home outside the CBD and the whole fear thing around being too close to people because of the Coronavirus.

These factors will hurt some builders and developers but it will be a short-term problem.

So what’s the conclusion? Don’t worry about these insolvency numbers, unless you make up (or might soon make up) those who end up bankrupt. Fortunately, if can trust the economic data, then you won’t have too many joining you.