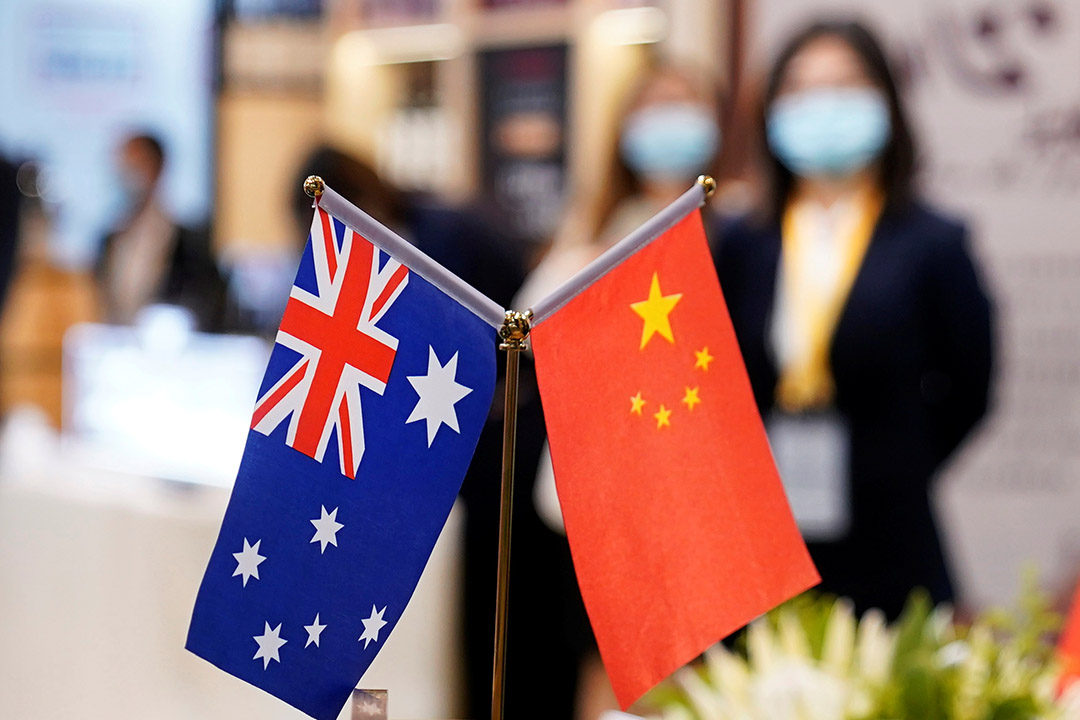 How long can we keep kicking China’s butt?

The meltdown of our trade relationship with Beijing went to a new level with heat in the battle raised with the Morrison Government closing down the Victorian Government’s Belt and Road agreement with China.

This trade war could turn into a fight of nuclear proportions unless some cooling down talks are started. However, if the current tit-for-tat actions between Canberra and Beijing persist then we could have a real life China Syndrome problem that could rock our economy.

For those who’ve never seen the Jane Fonda/Michael Douglas film The China Syndrome, this was about a nuclear reactor whose core was in meltdown as the people in charge tried to cover up the threat.

And while many of us cheer the kicking of Chinese butt as Beijing is bullyboy central, China is our number one trading partner so we need to keep this battle in proportion — economic, profits and jobs proportion.

So it’s a fair question to ask: How long can we keep kicking China’s butt?

Today’s SMH explained the closing down of the Belt and Road deal between Victoria and China this way: “The Australian government has torn up Victoria’s controversial Belt and Road agreement with China, saying it falls foul of the country’s national interest, in a move that will further inflame tensions between Canberra and Beijing. China’s foreign mission reacted swiftly on Wednesday night, warning the decision would put any recovery in the relationship between Australia and its largest trading partner in jeopardy.”

CEOs of Treasury Wine Estates and companies like A2Milk won’t be happy about this latest development and neither will barley, coal and lobster businesses that have lost contracts with former Chinese customers. Sure, a recent report said about $20 billion worth of exports (out of a potential $21 billion export losses) lost from China because of the trade spat had found homes elsewhere and only the wine industry was hurt to the tune of about a billion dollars, but these are early days in this dispute.

Note our two-way trade is $252 billion, so $21 billion is only 10%. I ask this question: what if China decided to dump BHP, Rio and Fortescue, when Vale, the world’s biggest supplier of iron ore comes back online after Brazil’s struggles with the Coronavirus diminish?

Right now, China’s demand for our iron ore is driving the price of the commodity to record levels and is three times higher than the level predicted by the Treasurer, Josh Frydenberg, in the Budget last year. That price was only $US55 a tonne.

But how does that affect us?

Well, the Minerals Council says miners paid $39.3 billion of taxes and royalties to state and federal governments in fiscal 2019. And ballooning share prices and huge dividend payouts from our big miners has been feeding into our super funds, creating some fantastic returns.

China could hurt our stock market and super funds if it decided to nuke BHP, Rio and Fortescue.

So how important is this Belt and Road deal closedown?

This is what the Chinese embassy has said: “This is another unreasonable and provocative move taken by the Australian side against China,” said a spokesperson for the Chinese embassy. “It further shows that the Australian government has no sincerity in improving China-Australia relations. It is bound to bring further damage to bilateral relations, and will only end up hurting itself.”

The Belt and Road Initiative, which is also known as the One Belt One Road plan, is a global infrastructure development strategy adopted by the Chinese government in 2013 to invest in nearly 70 countries and international organisations.

Premier Dan Andrews signed up for jobs and potential economic opportunities but it was thought that China was using the deal with Dan as a propaganda win, especially since the Morrison Government banned Huawei from participating in our 5G network for potential spying reasons.

Interestingly, to date, there has been no financial payoff for Victoria from the deal, and at this stage Premier Dan isn’t blowing up over the decision. But it’s not his reaction that worries me — it’s China’s!

I hope we’re not sitting on and ignoring a China Syndrome-like meltdown of our core trade relationship with China because it could lead to economic devastation, until new trade partners are found. And with our net debt blown sky high to over $700 billion because of the pandemic, we don’t need to lose our most important export customer.