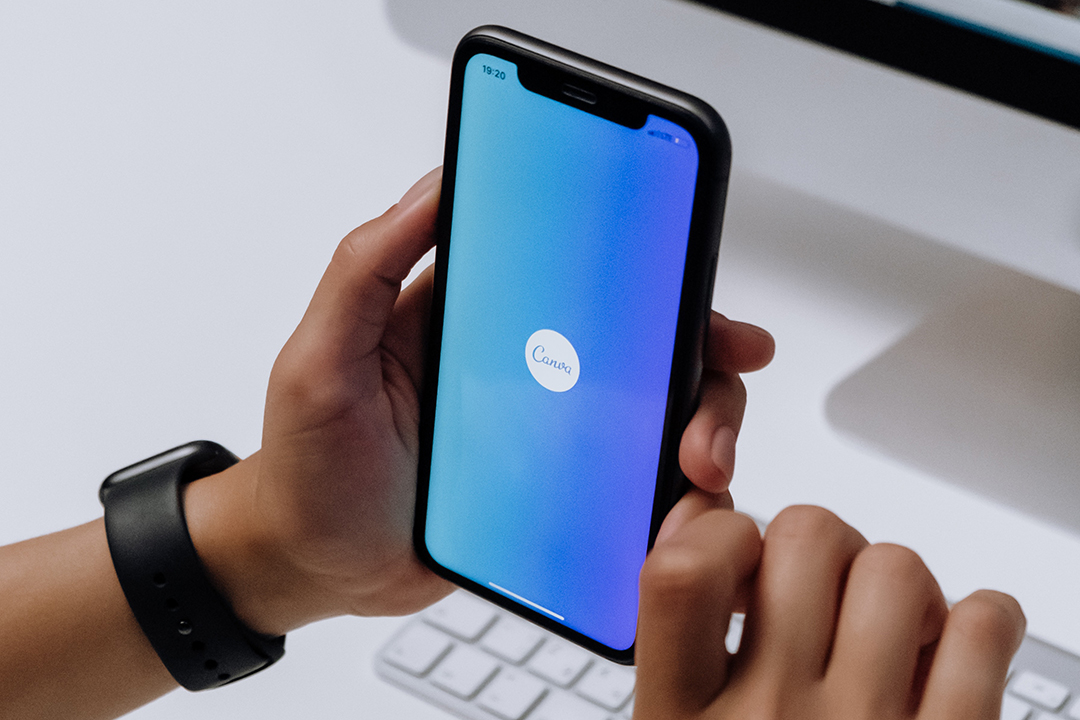 How could a local design firm be worth more than Telstra?

To understand how Melanie Perkins, her life partner Cliff Obrecht and friend Cameron Adams, created a local design business online eight years ago that’s now valued at $55 billion, you have to understand something called ARPU.

No, this isn’t something directly linked to The Simpson’s character Apu Nahasapeemapetilon, but it is remotely related because the cartoon-friendly shopkeeper is famous for saying: “Please come again.” (Incidentally, the creators of The Simpsons have quietly dropped Apu because of accusations of racially-focused stereotyping criticisms. Who would’ve seen that coming in 1989 when this loveable, dysfunctional family hit the screens?)

But back to ARPU (not Apu). In the crazy world of online businesses in particular, a really critical metric (i.e. a measure or indicator of economic health) is the Average Revenue Per User (ARPU), which is keenly looked at by those who value companies and especially those who invest in the stock market.

Clearly, the more users a business has and the more people spend, the better the ARPU. And with a company valued at $20 billion in April and now priced at $55 billion, the ARPU is saying that lots of customers are pleasingly coming again!

In fact, we’re talking about 60 million monthly active users from 190 countries, which has led to more than 2,000 employees, with 1,000 joining the company last year, as locked up virus-avoiders discovered this great business. Annualised revenue is now reported to be $700 million — and that’s US dollars!

Crazily, this valuation makes them worth more than Telstra and Woolworths!

So what is Canva? And why does it attract so many users? This explains its success in a nutshell:

How does it work? This is what the Canva website tells us:

Canva is a marketplace for designers and creatives and links people who’d love to use their products and services.

Canva is such a serious player that it has attracted internationally significant financial businesses to help raise $200 million from investors in a capital raising, including T. Rowe Price, Franklin Templeton, Sequoia and many others.

Canva competes with another great Aussie business, Atlassian, as the greatest business success story of all time. In 2019, Atlassian was seen as a $20 billion company, but as tech businesses have gone ballistic, share price-wise in recent times, it could well be more valuable than Canva. It has revenue of $US1.2 billion and its share price shows how good this company is.

Of course, successful start-ups aren’t anything new. Other successful business ventures, such as NewsCorp, BHP, the Nine Network, Westfield and Harvey Norman  (which all started as family businesses) have been pretty good success stories too.

However, these huge valuations in such a short time are explained by the power of the Internet to give a local business so many customers in so many countries so quickly.

It’s staggering, and shows how important innovation, technology and ‘thinking outside the square’ are critical to business success. And don’t forget, they’re kicked off by pretty gutsy people with a lot of skin in the game who are prepared to have a go.