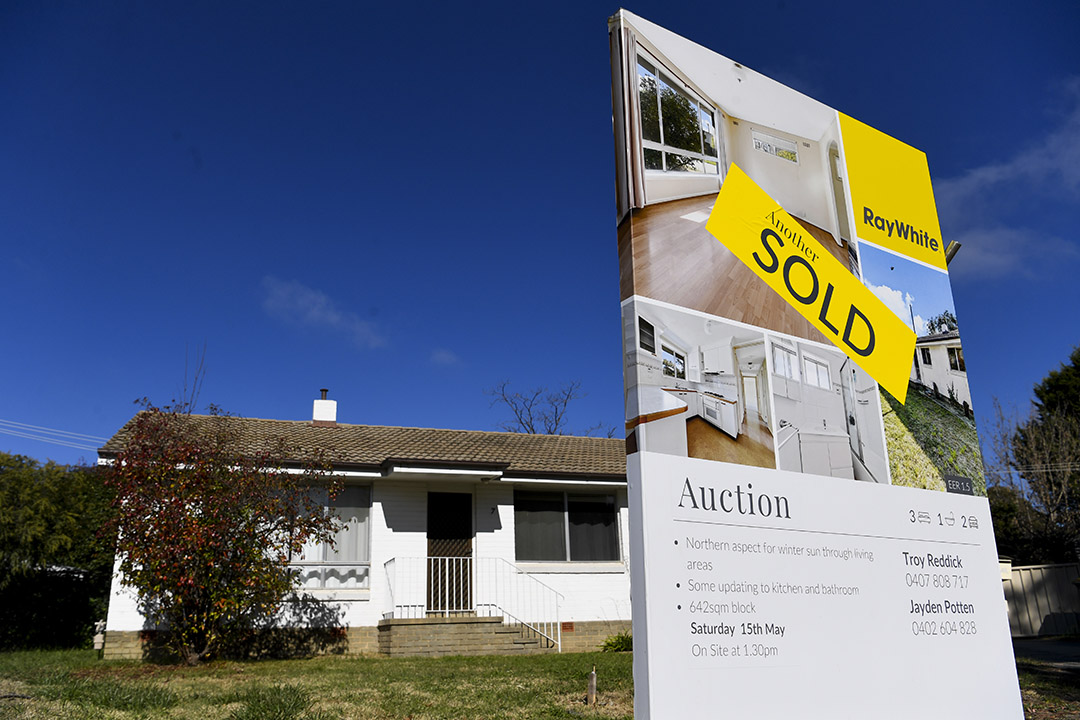 Cash poor older Aussies are set to be helped by lender-supported younger property buyers and this could end up being a win-win-win event for the country. And it could be a big deal with survey work by Digital Finance Analytics predicting more than 1.6 million households with property valued about $1.6 trillion are planning to downsize over the next five years!

Well, most baby boomers will snag a great price for their properties, which can build up their superannuation. More bigger properties will be available for younger families, powered by cheap loans. And the economy will get an enormous shot in the arm from the tapping into wealth that potentially could be ‘jailed’ in homes with cash poor retirees as prisoners!

By the way, some lucky Gen-X’ers could also cash in on their previous decades coping with a big mortgage and high interest rates by going bush (where property prices are lower) and using the work-from-home trend, which has come out of the Coronavirus experience.

Aiding this trend are four standout reasons to downsize. And here they are:

Points 1 and 2 above are self-explanatory but the table below shows how low super balances are for retirees.

This puts these older Aussies on the pension, despite the fact their homes make then millionaires! But helping to change that is point 4, which refers to the downsizing rules that currently apply to anyone 65+ who sells a big home to downsize into a less valuable property. Until these rules came in, anyone who downsized and banked their capital gain was hit with big taxes each year on their earnings

That’s a win for older Aussies. And the supply of more homes for families will be a plus for younger Australians. And the actual increase in supply of properties for sale will help slow down these unsustainable price rises.

And then there will be favourable knock on demand effects for the economy. The money freed up via downsizing will increase spending on things like retirement services, travel, hospitality and car sales.

Demand for properties in the regions will spread income and demand around the economy, creating jobs where they’re needed. And there’ll be greater demand for smaller properties catering to an older population looking for essential services as they age.

Also the extra money in super will be good for stock prices, as super funds have a big exposure to the share markets.

Of course, downsizing is easier said than done, but it will be an option for many retirees to consider as their nest eggs shrink. And it goes double for those who have their small super balances in conservative, low returns bank deposit-style products. By the way, these changes to the downsizing and work test rules will have to be accepted by Labor before they’re passed into law. But given what happened to Bill Shorten last election when he took on grey power, I suspect Albo will give these changes the thumbs up.

How nabtraders are getting their lithium fix
Why didn't lockdowns KO home prices?
Has AGL bottomed and is now a buy?
How’s the Aussie economy going?
Lithium and iron ore: where to next?