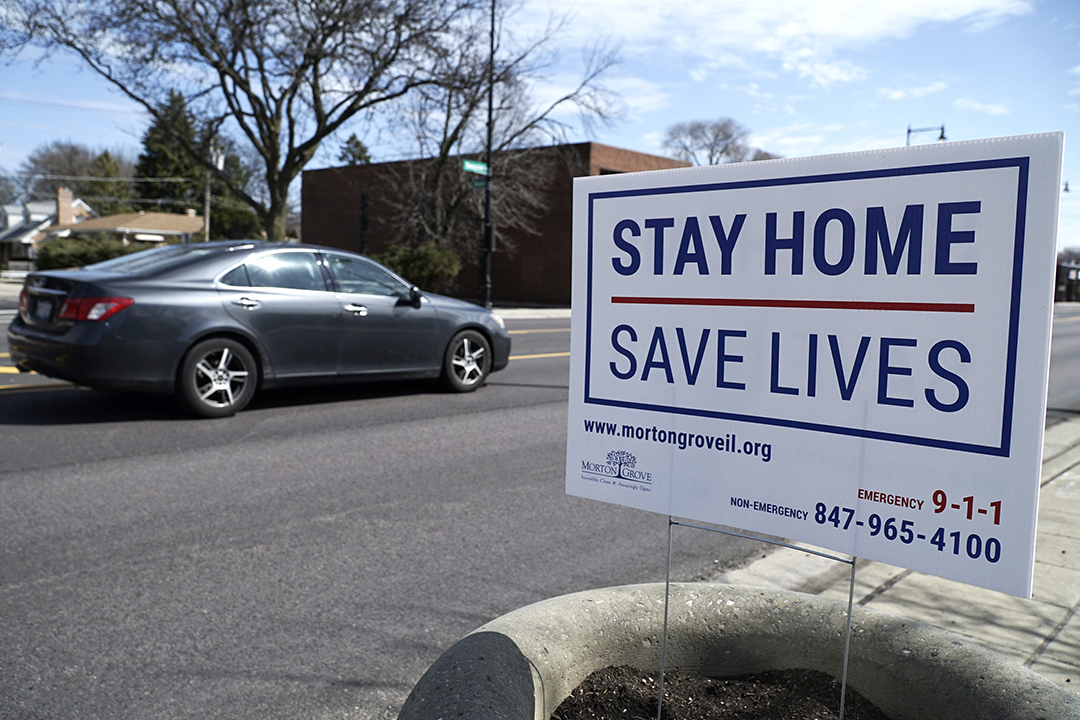 Home alone: when will it stop?

China has gone back to work and tourist attractions have seen throngs of people clamouring together, with or without face masks. And Shanghai’s Bund again was crowded, making this a Coronavirus  experiment that could be good or bad for the world and financial markets going forward.

Meanwhile both Austria and Denmark have announced plans to ease lockdown measures using a stage-by-stage approach. Locally, the PM is planning a staggered exiting from the restrictions, which is the kind of news the country would be glad to hear.

Clearly, if a second wave re-emerges and the virus ramps up again in countries overseas where restrictions are eased, the talk locally that we could be locked down for six months or until a vaccine is found could become the story that we and the stock market won’t want to hear!

Linking our social and working life to the happiness of normalcy after this strange locked down life is understandable but there’s also a link to the stock market through a very important matter of earnings — what a company’s profit will be.

While pilloried by those of the left and those who don’t get how a non-communist economy works, profit is really important.

This morning Donald Trump talked to US banking executives and referred to the light at the end of the tunnel, which clearly is linked to reports that infection rates in places like New York will peak around the end of April.

And then the President said something that makes you think that he’s not up for a six-month closure of his economy ahead of November election. “We are seeing light at the end of the tunnel, you see it, I see it, and I think we’re going to go like a rocket ship, once we get back to business. There’s a lot of pent up energy and demand…”

This doesn’t sound like a guy who’s going to close up the USA for five more months, which would take his country to September, basically one month before Americans decide between him and Joe Biden.

This is why the China back-to-work test is going to be vital for the President’s re-election plan, the comeback of the US economy and, ultimately, Wall Street as well as all of the stock markets around the world that plays follow the leader with it, including ours.

If China does OK and no serious re-emergence of the virus happens, then the US will slide into an earlier-than-expected move towards normalcy. Ultimately, this will put pressure on our political leaders to embrace an easing up of closures and lockdown restrictions.

This issue is going to be the big test for stock markets. If these social restrictions are eased quicker than expected, the stock market will cheer the smaller hit to future profits. But if they’re prolonged longer than expected, we could see another leg down for stocks, as future earnings/profits calculations by experts are whittled down.

So the length of this suppression phase will be crucial for stock prices. For today’s Switzer Show podcast, we interview Dr Ross Walker on when he thinks we could start to gradually become normal. Ross suspects June might be the start of some changes. His views on the Coronavirus are a ‘must-listen’ to interview if you’re wondering if you might have the virus, as Ross talks about the symptoms. Those with ordinary colds will take comfort from his explanation of the key symptoms!

The NRL has suggested that they might be able to resume playing by June 1 and you’d have to assume that the game’s officials might have talked to someone in the Government before going public.

Ultimately, it will rest on the status of infections and death rates, which currently are heading in the right direction.

The world’s desire to get back to normal to release Mr Trump’s rocket ship of growth can’t be denied but work done by the US central bank — The Fed — on the 1918 Spanish flu, suggests waiting longer than expected to release us from ‘home detention’ and being home alone might be one step back for a roaring number of steps forward.

I interviewed the chief economist of Morgan’s stockbroking, Michael Knox on Monday, who shared the conclusions of the Fed study. The cities that kept non-pharmaceutical interventions, such as social distancing controls on the longest, actually came out of the flu-related recession, the strongest.

And Michael inferred that the economic recovery that came out of the flu-crushed US economy was the makings of a boom that became known as the Roaring 20s! So if our home detention and “no footie for you” life has to be extended longer than we’d like, there might be a big bonus for us from 2021 and beyond.

JobKeeper’s over. Frydenberg to now play Scrooge
The importance of integrating health and wellbeing into your next event
It’s thumbs up to President Joe Biden!
Is Telegram the next WhatsApp?
Will we fall off a cliff when JobKeeper ends in March?