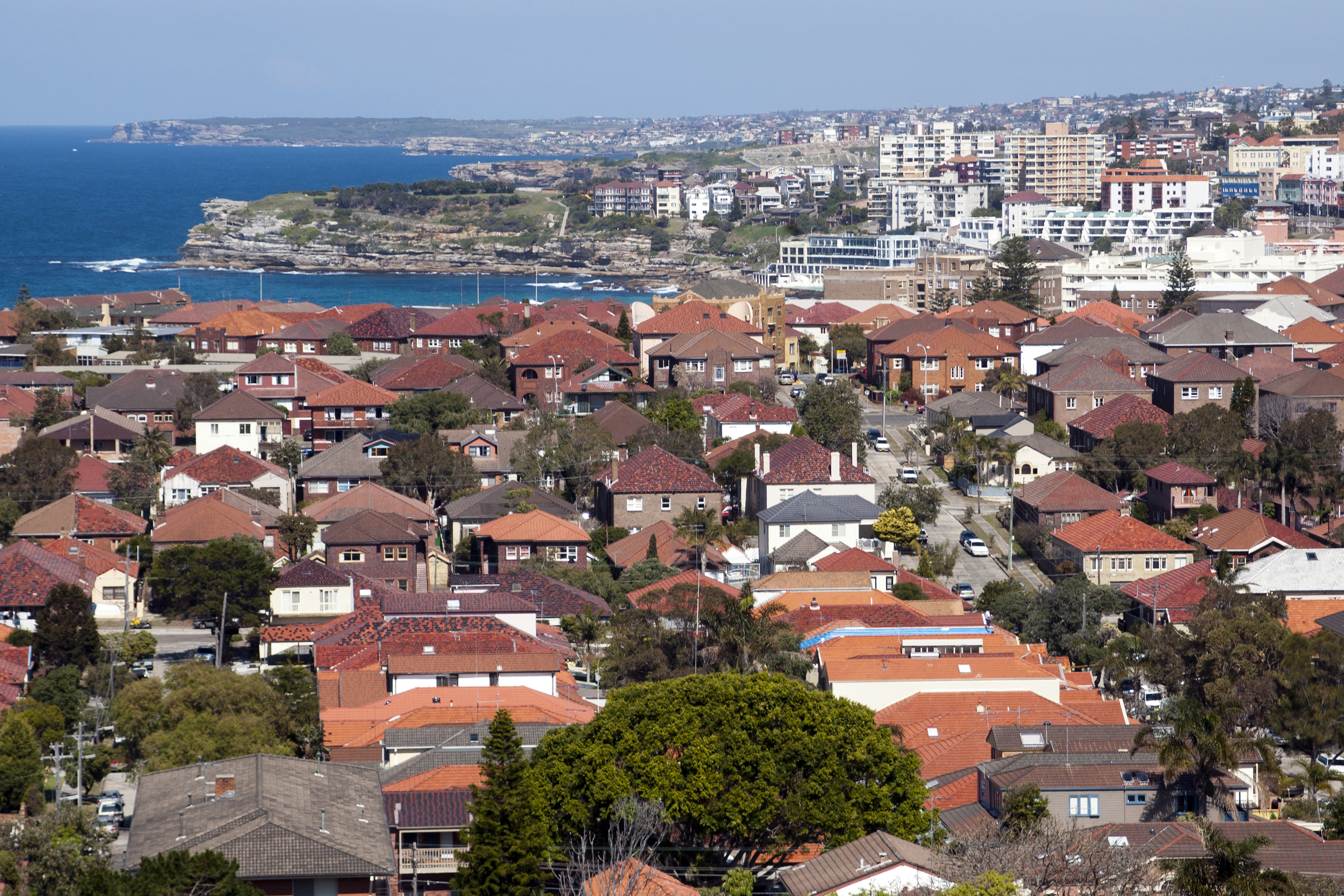 Something that drives me day in, day out, about investing is asking myself the question: what can I learn that will make me better at building my wealth and the wealth of those I advise, write for and create TV, radio and podcasts for? In a perfect world, I’d remain positive about stocks and property — the huge drivers of wealth — until I was nervous, and then I’d tell everyone that I’m cashing out into something safe to preserve my capital.

However, history tells us that it’s really hard to time the market. The big lesson financial planners are taught via history and what they tell their clients is that it is “time in the market, not timing the market that counts.”

Academic work shows this to be more right than wrong, on average, but if you had started in the stock market in late October 2007 with say a million dollars, then by early 2009 your portfolio value could’ve slumped to $500,000! If you’d got scared and went to term deposits. then at 6% you missed out on a 55% rebound from March 6 to December 31!

Did I say timing the market was hard?

But my favourite chart does also add to the view that being in the market in a quality portfolio really pays off. The chart below looks at $10,000 invested in something like an exchange traded fund that captures the stock prices and dividends of our top 200 companies, where the dividends are reinvested. It shows $10,000 becomes over $453,000 between 1970 and 2009, the year after the GFC crash.

And while that is an impressive argument for relying on stocks long term, it’s the slope of the lines that convince me that investing in quality assets work over time.

The blue line is the Aussie stock market and those big drops are crashes. And that’s what doomsday predictors are worried about and they fear for others who are in stocks or property that they could face losses. However, the long-term story says most of us survive and thrive over time, if we’re in quality assets.

The owners of that property would have lived through 17% home loan interest rates in the late 1980s and 10.4% unemployment in the early 1990s but there was a pay off in the long term.

If they were diligent workers and savers, their quaility assets delivered. Those lefties or other vested interest whingers, who warn about investing in stocks or property, are focusing on the short term rather than the long term.

These charts show the benefit of being a long-term buyer of quality assets.

The biggest fall was the most recent one and it doesn’t rule out that a bigger one could happen. But history suggests it might not be the 40% that hardliners predicted was going to happen over the past two years.

What governments, central banks, banks and consumers/investors can do will even surprise economists like me but the charts tell us the tendency for the price of quality assets to rise over time, defying periods of crash and crisis, sustains the argument for exposing yourself to them.

But what about the timing? And this is where the patient can be rewarded.

Buying property and stocks now brings with it risks, as both assets are towards the end of their cycles, though it wouldn’t surprise me if both did OK over the next two years. For those out of the market, I’d like to say wait, but this bull stock market cycle could be as long as the 1950s one that lasted for 15 years. The current one is 11 years old and the average is only nine!

Legendary investor, Howard Marks, says not only can you time the markets, but it’s imperative that you do so!

However, it is hard and I hope for this cycle I can help my clients, readers, viewers and listeners get it right but I can’t make promises. The nervous, the brave, the smart and the silly will have to make their own timing decisions. Even if they get it wrong, as long as they have quality assets, the story will work out.

Those who bought CBA at $24 in early 2009 have seen the share price go to $83 today and their dividend yield is now 18.7% before franking! That’s the reward for buying a quality asset at the right time.

Making money in the short term is harder than in the long term. But at least with quality assets you’re a real good chance to do well over time. The doomsters will be right one day but they will be wrong long term, unless we end up with another Great Depression, which can’t be totally ruled out. But currently I’m betting against it.