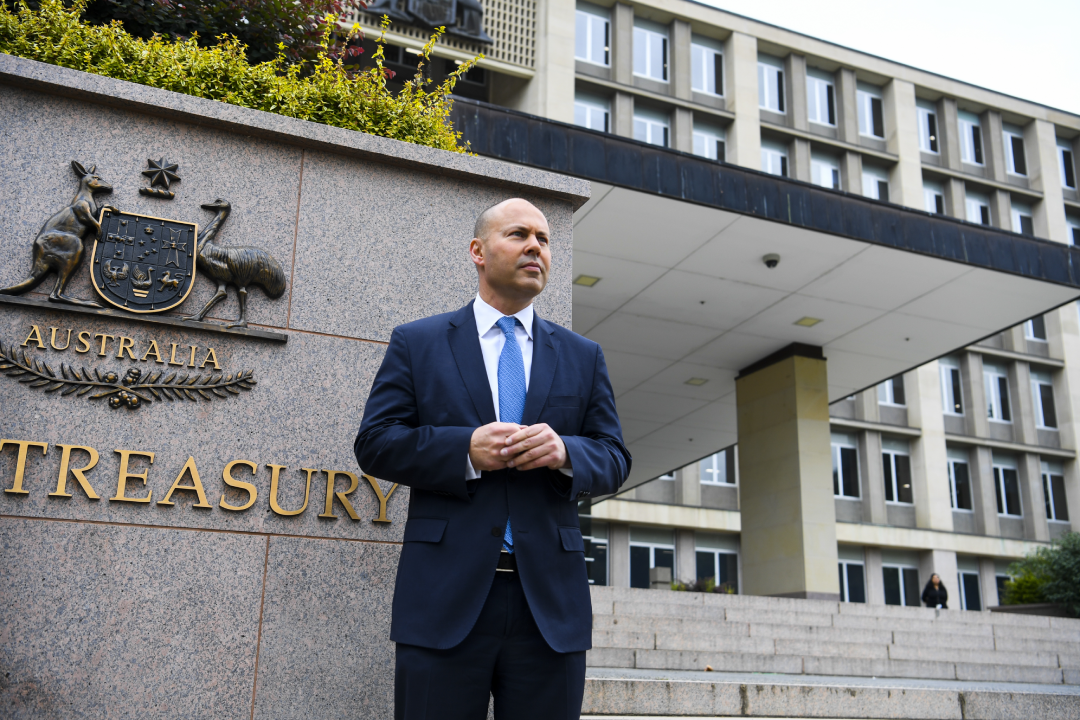 Here are the beef barrelling Budget leaks so far!

Before the age of Budget leaks, today’s story would be highly speculative and often ended up being a wishlist from a responsible economist turned media commentator. In many ways, it was what the Budget should be if it wasn’t constructed by a vote-chasing politician.

It was pure but all Budgets out of Canberra have to have politically-laden impurity because votes must be had, especially in an election year!

But now governments leak a lot of their policies — the good ones — ahead of the Budget, so they are understood not only by the voters but also by the media who have to write about it under a lot of pressure.

My first Budget was in 1988 and I was the only person sent into the lock-up by Triple M to read thousands of pages between 1:00 pm and 7:30 pm when the then Treasurer Paul Keating began to speak. That’s when the press was released to go partying or finish off their stories for tomorrow’s newspaper or radio reports, which was my fate!

But now we have leaks, which means we know a lot before we get locked up in Canberra. I’ve given up on the lock-up because in the age of the internet I can get all the non-leaked stuff in an hour or two in the comfort of my office or home.

So what have we been leaked? Try these from the AFR’s Phil Coorey:

1. Treasurer Josh Frydenberg will tell us unemployment will sink to 3.75% from the current level of 4%, the equal lowest in 48 years.

2. There will be a $250 payment to low- and middle-income Australians, which will include pensioners and other welfare recipients.

3. The fuel excise will be cut by 10 cents a litre for six months, which will cost about $2 billion but it’s worth it. I would’ve been happier with a 20 cents a litre cut to make sure inflation doesn’t go crazy high.

4. The halving of the super drawdown rate for another year.

5. Employee share schemes will be made more attractive to help us compete with Silicon Valley.

6. First homebuyers will have greater access to 5% deposit home loans with no mortgage insurance required.

7. 15,000 aged care workers will be trained, costing the Budget $48.5 billion, which will be money well-spent considering the state of that sector, which was exposed during the pandemic.

8. Small businesses will gain government contracts easier and get invoices paid quicker, but I’ve heard that one before. It’s easier promised but harder for public servants worried about their political masters to deliver on that promise.

10. Commercialisation for research will receive $2.2 billion.

11. The Moderna vaccine plant gets $2 billion.

13. Employment help for disadvantaged youth is worth $47 million.

There will be more and Josh will have a few rabbits out of his hat offerings, which will become the big headlines for Wednesday’s newspapers and websites, as well as TV and radio programs.

The next big task will be for Josh and ScoMo to win the next election with this bag of goodies. Of course, if they can’t, and Albo and Dr Jim Chalmers win the election, then Josh gets the consolation prize of being the next Opposition Leader of the Coalition, ahead of one day being PM, provided the political process and his so-called colleagues don’t put him to the sword, which is often the fate of the leader who leads after an election defeat.

By the way, a Budget is famous for pork-barrelling but this could be known as the beef-barrelling Budget, as there is $6 million for Beef Week in Rockhampton! The seat is held by Michelle Landry of the LNP, who has been Capricornia’s member since 2013.

And that’s no bull!