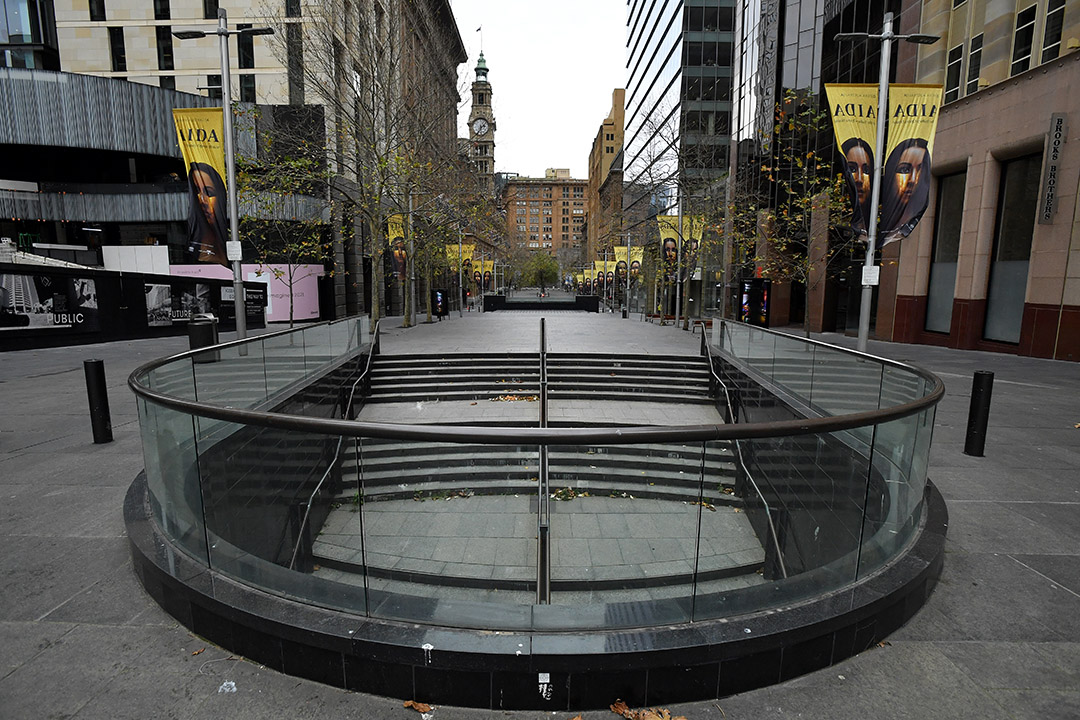 Have we gone loco? Here are my 6 sensible suggestions to end this lockdown madness

Business groups are sick of state premiers with their lockdowns and are calling for blood. And they might get it, as these calls come as Albo has a real good chance to unseat ScoMo at the 2022 election, which now will be as late as possible.

This brews as calls for JobKeeper 3.0, which would be like the JobKeeper 1.0 that came in with the Coronavirus national lockdown of March last year.

According to The Australian: “Australians are now in a deadlock, with 39 per cent saying they would vote for the Coalition, and 39 per cent voicing support for Labor.” But on a two-party preferred basis, the story is even scarier for the Federal Government.

“In a two-party preferred vote, 53 per cent report they would vote for Labor, while only 47 per cent would vote for the Coalition,” Helena Burke writes. “Mr Morrison’s approval rating as PM sits at 51 per cent satisfied, and 45 per cent dissatisfied.”

In May, the score was better for ScoMo at 55% satisfied and 41% dissatisfied!

But with 14 million Aussies in lockdown, the cheesed-off factor is growing and can’t be a plus for anyone looking for re-election, even if the Anthony Albanese-led Opposition and his state-leader equivalents would be even harder lockdown merchants if they were in charge.

Why do I say that?

Well, look at the Western Australian and Queensland Premiers. And since his quarantine problems, Dan Andrews has become ‘lockdown loco’, with Victorians set to have been in lockdown for 185 days by the end of this current snap lockdown.

In recent nights, I’ve done something I’ve avoided because I get too much ‘news’ in my game, but to understand the people I write to, I watched ABC news and the 7.30 programme, which was all doom and gloom. Now I’m not saying my ABC media mates are conspiring to be negative but there is an ongoing momentum that seemingly doesn’t even question their own views.

This isn’t good journalism and I’m not saying other news outlets are any better, but there are always more than one slant on a story and news outlets should be ready to expose them all.

One question not enough journalists are asking and investigating is: “Has this lockdown strategy gone too far and are there alternatives?”

The respected cardiologist and media medico, Dr Ross Walker, texted me this morning after my report on Ben Fordham’s 2GB radio program with the following: “The Delta strain is more contagious but less deadly than the Wuhan strain. The death rate is only 0.4% compared with 3% with the original. As I said to you last week, this lockdown is nonsense!”

(I interviewed Dr Walker for my Learning from Legends podcast)

Business groups such as the Australian Industry Group think politicians are trying to save their jobs at the expense of businesses being forced into bankruptcy and workers who’ll lose their jobs!

They want an end to lockdowns. And if that’s not on, at least a return to JobKeeper 1.0 where the payment to employees were $750 a week rather than the current $600 maximum available under the disaster payment provisions.

The UK and US are avoiding lockdowns and infections are on the rise, but the vaccination rollouts are far more advanced in these countries compared to us. Right now, only 14% of over 16’s are fully vaccinated.

However, with a million Pfizer doses a week coming until the end of August, maybe it’s time for Lockdown 3.0. What might that look like?

This virus isn’t only infecting bodies, it’s contaminating an economy and our way of life, which has the shocking effect of a rise in suicide rates.

If too many in the population are acting like immature brats, then our leaders have to be like mature parents.

In his book Rockefeller Habits, Verne Harnish talked about how the successful business builder J.D. Rockefeller had an approach to lead his employees that was summed up as “have a handful of rules and repeat them often.”

Harnish wisely says this also works well in trying to manage kids. Our political leaders should try the same to get our businesses and economies open.

But the big question is: will they run the risk of cheesing off too many voters?

It does get down to the old sporting maxim: “No guts, no glory!”

I’d cop a tougher, meaner Australia until the vaccines arrive because I know in abnormal times you have to be prepared to do abnormal things to prevail!

Reporting season has something for everyone…
US inflation reading paves way for fewer rate rises
CBA’s solid profit result. Where to from here?
To Meat or not to Meat – that is the question!
Investors prep for reporting season – and tech is back in play