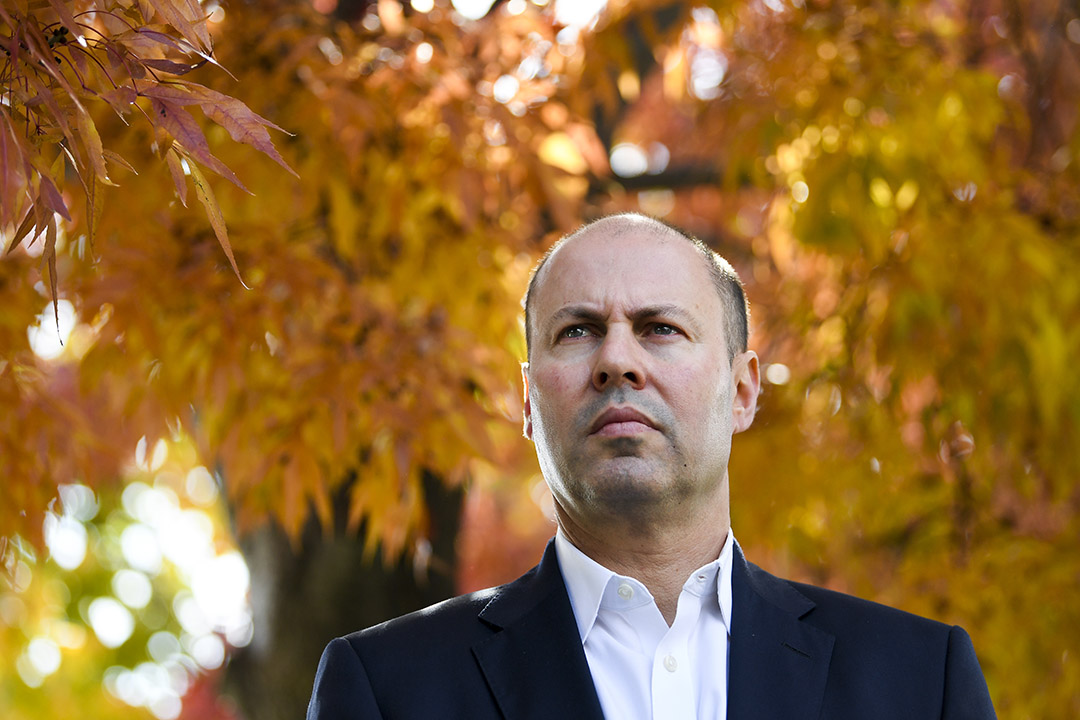 The American owner of Manchester United was given a big wake-up call about respecting his customers — the fanatical supporters of this legendary club. And this comes as Treasurer Josh Frydenberg puts the finishing touches on Tuesday week’s Budget for his customers — the voters of Australia.

And my bet is that Josh will be a lot smarter than the owner/chairman Joel Glazer, who sparked a riot of fans overnight at Manchester United’s Old Trafford ground, following last week’s news that a super soccer competition was proposed that would’ve taken the supporters’ football team out of the UK comp.

The Glazer family not only own Manchester United but also the Tampa Bay Buccaneers in the NFL and what they’re finding out is that UK footie fans are very different to the more capitalist-tolerant equivalents in the US.

Hold that thought while I explain the reason why I’m linking Manchester United riots to Josh’s Budget on Tuesday week.

My history of now covering 35 budget nights for newspapers, radio stations and TV shows tells me headlines like this from the AFR was likely: “Growth alone won’t fix budget.”

This implies the Treasurer will have to eventually bite the bullet and play hard ball on spending and taxes.

And given the power of PR used by politicians I wasn’t surprised that The Australian might have a headline like this: “Jobs return as ‘red hot’ recovery boosts budget.”

The end of JobKeeper in March was supposed to send the economy over a fiscal cliff but it’s been more of a step up, so alarmist commentators and politicians got it wrong.

The combined positive hit of a huge budget deficit plus record low interest rates and the success of killing off most of the Coronavirus has delivered a dividend of massive proportions.

So Josh’s Keynesian economics plan of spending big time to prosper has worked but conservative economists and business leaders would support the headline “Growth alone won’t fix budget.” They would want Josh to stop playing Santa Claus and cut the budget deficit ASAP.

And this is where the US Glazer family and their American business ways is relevant.

In the Great Depression Franklin D. Roosevelt was accused of being too left and too hard on business and the so-called the super-rich “Sixty Families”, spearheaded by the likes of Henry Ford, used PR and media outlets to slag FDR’s spending policies.

By 1937 the US economy was throwing off the problems of the Depression and conservative politicians had their way with White House spending and the economy fell back into recession in 1938.

Getting too responsible on spending is something that Josh and the Morrison Government have to be careful about. And fortunately Deloitte’s chief economist, Chris Richardson, says we are still in “the spending money to make money” phase of the Budget repair and economic rebound plan, so he doesn’t expect, nor wants to see Josh play scrooge next week!

Eventually, whoever is Treasurer this time next year, will have to go looking for $40 billion in savings from the Budget but the economy is likely to be still roaring and it will be the right time to start paying back the debt.

Fortunately, if we can believe the Reserve Bank, interest rates still should be low enough to make repayments relatively easy. Interestingly, local business is not screaming for the Treasurer to start cutting spending yet, which should keep their customers happy and positive. They know their customers better than the Glazers! And it should be good for Josh’s customers — Aussie voters — who have to be pretty relaxed about their personal finances right now. Jobs and low interest rates should deliver that kind of thing.

Is Josh Frydenberg the economic wizard of Oz?
Has Josh's Budget pushed us into a debt trap?
The Liberals won the Tasmanian election as predicted, but what will happen in th...
How good is this Budget? Very good!
Is this a Covid-19 vaccine f-up?