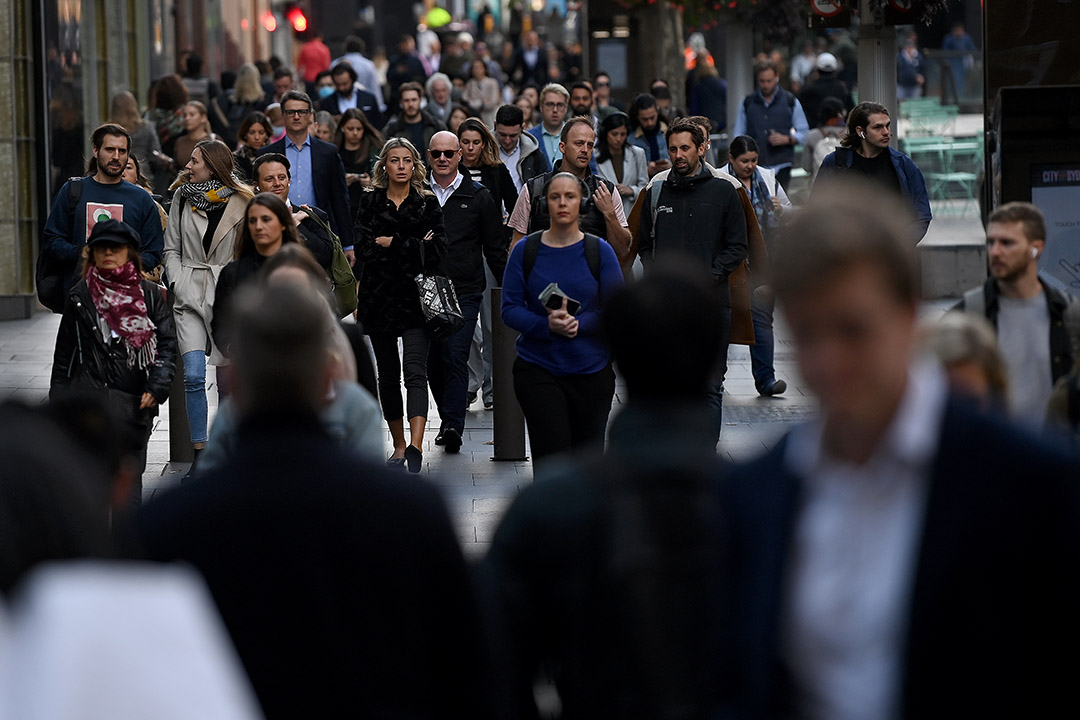 Aussies are working their butts off like never before and isn’t it a thing of beauty! Yep, the SMH tells us today that a record number of our fellow countrymen and women have two jobs, which as an economist makes me pretty darn happy.

Of course the news that a record number of us have two jobs can have two interpretations.

The first, is that things are so tough that workers need two jobs. And the second is that the extra jobs are available and go ahead, aspirational Aussies are opting to make hay while the sun shines.

And the sun is shining on the local economy. The SMH’s Shane Wright captured those economic bright lights this way: “A record number of Australians have taken on second jobs as the nation goes on a house knock-down and rebuild surge in a further sign the economy is picking up speed out of the coronavirus recession.”

Much of his welcome insights into our working lives, and the economy, came from a speech by Reserve Bank assistant governor Christopher Kent, speaking in Sydney on Wednesday.

And his tone reflected the fact that the RBA is happy with what it’s seeing as it tries to reflate the Oz economy after the ravages and recession of the 2020 Coronavirus crisis.

So what are the positive signs? Try these:

It won’t surprise you to learn that the NAB economics team has raised its economic growth forecast to 5.1% this year and Westpac’s economists have raised theirs to 4.8%.

This big growth is driving demand for workers and that’s why a proportion of those with second jobs have them because the economy needs them. Also the lack of backpackers and other OS workers because of the pandemic has simply meant jobs once taken by foreigners are there for locals.

Sure, some people are working second jobs because their usual job has been decimated by the fact that CBD businesses are struggling as employees opt to work from home. Others have been victims of lockdown dramas, especially in Victoria, but I do think there’d be a lot of people taking this rising demand for workers as an opportunity to get ahead.

For ages, doomsday merchants have warned about our high levels of personal debt linked to our addiction to buying property, but record low interest rates and double jobs would really help to improve the personal balance sheets of average Aussies.

Our household debt to GDP averaged 74.66% for a long time until hitting an all-time high of 129% in 2020 — one of the highest in the world — but recent developments have helped our big borrowers.

First, interest rates are low and are expected to be so for at least two years, maybe longer. Second, our economy is growing faster than ever before and unemployment is tipped to head into the 4% region. This means more income is coming for those in debt. Third, both immigration and overseas workers here will take some time to get back to normal levels, creating a window for locals to improve their personal balance sheets and ability to cover their loan repayments.

Critics of high levels of debt often say on a comparison basis our debt is too high but we are an exceptional economy, which grew for 30 years without a recession, avoided a recession in the GFC, which no other Western economy achieved, and the performance of past governments and regulators have helped create this great economic record.

In all good stories you can find things that aren’t great, but I think the fact that our economy can provide a record level of second jobs for those Aussies who want them is another sign of just how impressive this economy of ours is.

The Coronavirus has given birth to an over-used term in the media — “pivoting” — and many of those with second jobs could be pivoters, making do in tough times, but the fact that this economy of ours has done so well since the 1990 recession is because we’ve been pivoting for decades. Maybe centuries!