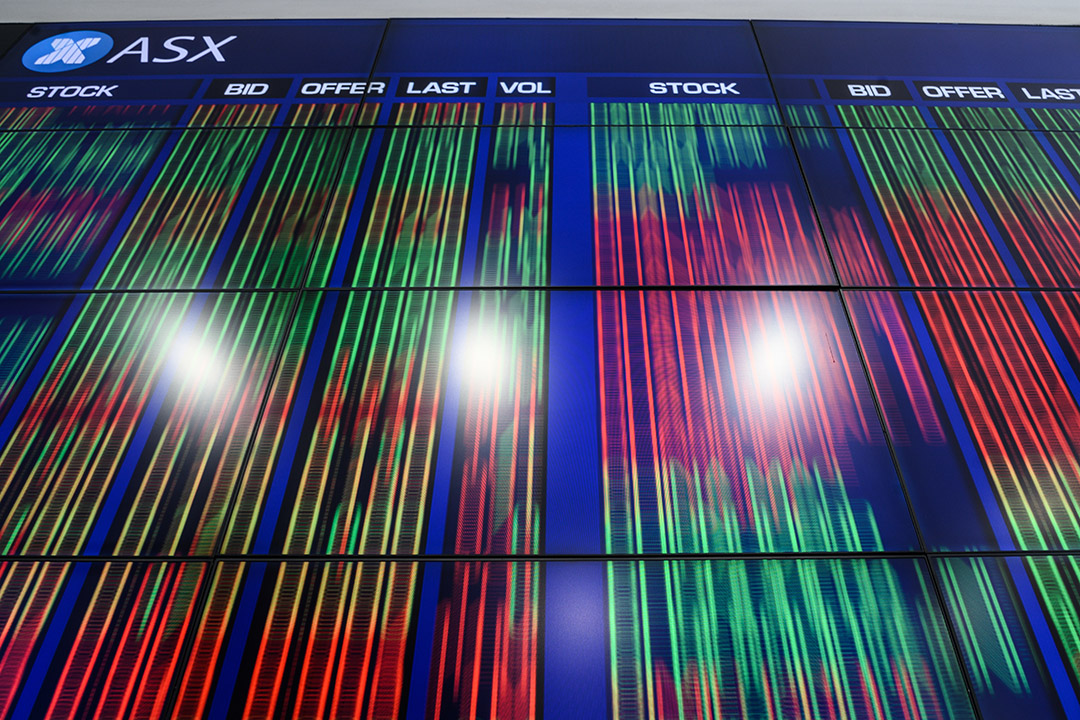 It was March 23, last year that the Coronavirus crash of the stock market stopped, after the S&P 500 fell 2.9% on Wall Street. Our index had dropped around 37% in about a month and that was the fastest and scariest crash I’d lived through!

The cause was the Coronavirus and the Government response worldwide to close down businesses and economies, which set the world up for a recession that killed stock prices.

But on March 23 the fear and loathing turned around and it was the realisation that governments worldwide were to mount rescue programmes that would make economic history. Here the rescue was spearheaded by JobKeeper that started on March 30 but was announced before that, explaining why stocks started to rebound on March 24 locally, after a positive lead-in from Wall Street, which is a day behind on the calendar.

We’ve rebounded about 40% in a year and the optimism linked to this rebound explains why the troubled James Packer controlled Crown Resorts saw its share price soar 21.4% yesterday, after receiving an $8 billion takeover for the casino and hotel operation from private equity group Blackstone.

Yep, March 23 was the end of the scariest crash of the stock market that I’ve lived through and I’ve seen some doozies. Stock market crashes have been good to me but this one brought concerns because I’d never seen a pandemic-created recession aided and abetted by governments closing down and locking down economies.

My media career really took off from being a once-a-week columnist in the Daily Telegraph to radio commentator because of the October 1987 stock market crash. This market slump was so bad that it raised the question whether we’d be in for a Great Depression. Then the GFC crash again raised the spectre of a Great Depression rerun. The fear and loathing connected to the burials of big US investment houses Bear Stearns and Lehman Brothers was too much to bear and the stock market crashed 50% from November 2007 to March 2009.

That ill-wind gave me my four nights a week stock market show SWITZER on the Sky Business channel, which went for a decade until News closed the channel.

And again, March was the turnaround month for the Coronavirus crash with the magnitude of the Morrison Government response and those of other governments being made public in late March, spearheaded by the JobKeeper promise that started at the end of that month.

The virus created the drama and the need to lockdown and restrict interaction of people. But the recession and the severity of the crash was government created.

This chart above shows that we’re not quite back to where we started from. It reflects a number of remaining challenges, not least of all is the lack of international travel and the foreign tourists and students, along with the big immigration numbers that all help our economy grow and create jobs.

Stock markets don’t rise in straight lines but the uptrend out of this crash has been a strong and straightish one, as the chart above shows. And I expect the uptrend to continue over the next couple of years, though the rate of rise is bound to slow down.

Right now, we’re in a rotation phase where the stocks that did well during the lockdown now lose friends to those stocks that will benefit from the reopening trade, thanks to our success beating the virus and the rolling out of the vaccination programmes.

We’re marching back to a new normal but it will be better than the abnormality of 2020. And good times are certain, provided the vaccines do the trick, as the economies of the world are in for an economic boom.

We’re expected to grow close to 5% and the US at 6.5%, if we can believe Australia’s and America’s central banks. Growth like this will create jobs, pump up profits and power share prices higher.

P.S. One of the greatest one-hit wonders of the 1960s was Boom, Boom, Baby by Crash Craddick. You can groove along here: