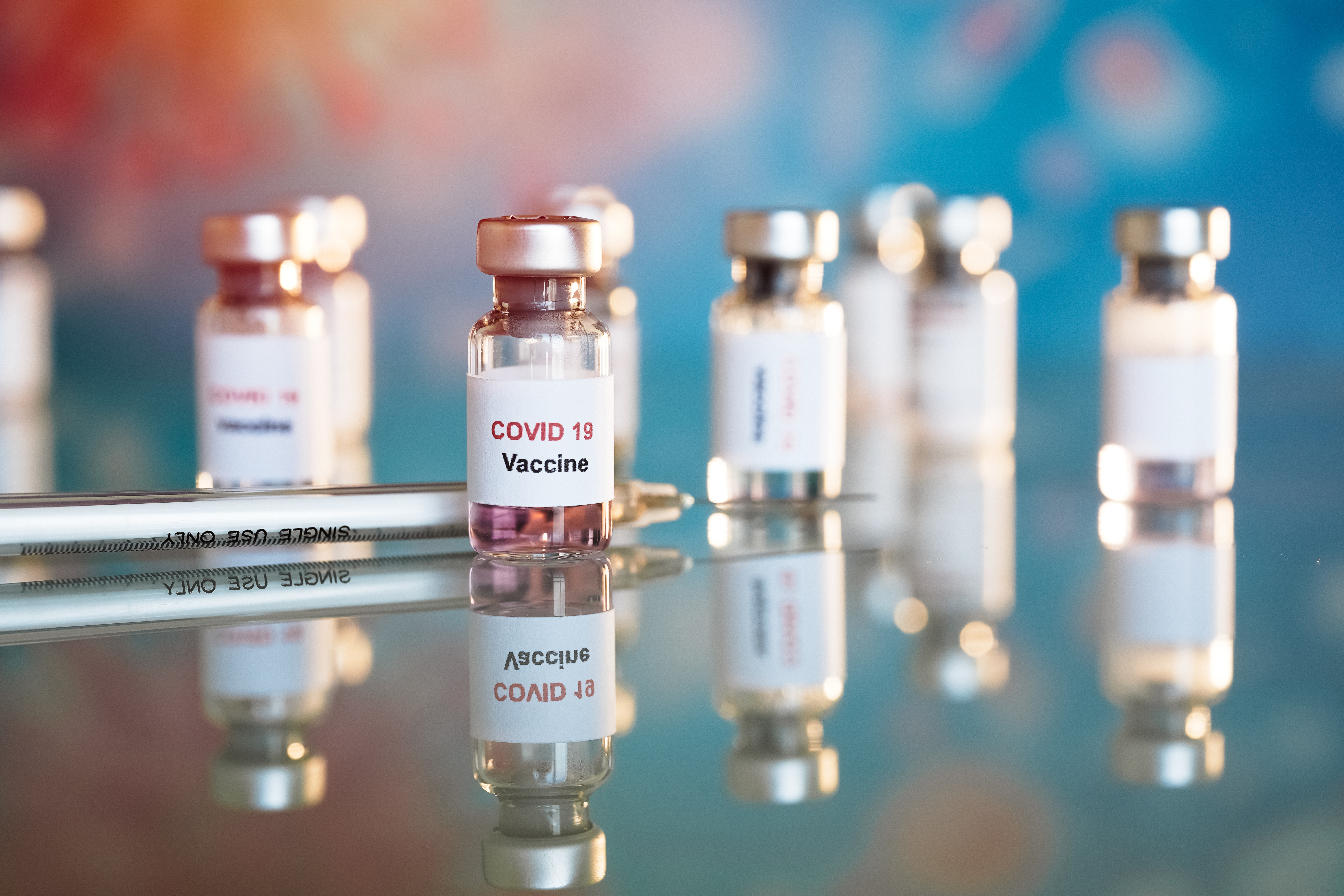 Get ready to get richer…

Vaccine news is the most important economic game-changer for our economy and the world and I think some economists and market-watchers are underestimating the impact of when we can get jabbed into normalcy.

In this morning’s Mad About Money episode, my colleague Paul Rickard said he wanted to call me out when I was delivering my opening speech to our Switzer Investor Strategy Day online conference yesterday. This is a two-day online conference (Day 2 starts at 9am this morning), thanks to Zoom, and it meant (as Paul conceded), he really couldn’t have publicly disagreed with me because his mic was muted.

If it was live, we might have had a lively discussion in front of our usual 1,000-strong live audience in Sydney but this is a new age (the Coronavirus Age!) and we’re doing things differently.

And its impact is such that we don’t know what the new normal will look like when we eventually beat this damn virus. Of course, some forever-negative types say “we might never beat it” — but who wants to hear from them?

Nearly our entire material life nowadays is dependent on credit, especially as paying with cash is so viral-threatening. And when you think about it, the proliferation of credit, as Margaret Thatcher once observed, is a great example of how we have faith in our fellow man to actually pay back what’s owed.

It proves that, at heart, the majority of us are actually optimists! However, Paul Rickard thinks I’m overplaying the importance of a vaccine. He pointed to the respected economist, Anthony Doyle of Fidelity International, who presented at the conference and described the arrival of a vaccine as a “sugar hit” to the stock market.

Anthony and Paul are both ex-bankers and I enjoyed playing up their similarities in our little battle in today’s Mad About Money. That said, I usually agree with Anthony, but this time I disagree.

Let me start with a chart of the S&P/ASX 200 to kick off my defence of my view on a vaccine.

And a vaccine with the regulator’s thumbs up will lead to a sugar hit (I can buy that) but once jabbing starts we’ll see real non-sugar economic pluses accumulate.

The 36% rebound of our market is down to JobKeeper, the $213 billion Budget and interest rates at unbelievably low levels. But the vaccine and it’s wider impacts will take us over the pre-COVID-19 levels. The vulnerable will be first to access the vaccine but then the office workers of the world, who fear their fellow workers (especially in elevators) will be high on the queue for the ‘normalcy drug’, closely followed by the addicted travellers/holidaymakers, who can’t wait to cross borders to the sunshine of Queensland first and then to London, Paris, Rome, New York and the Greek Islands!

Sure, there will be cautious types who’ll want to work from home. But there’ll be thrill seekers who’ll get the two jabs, which I’m told will be necessary. And then they’ll be off to the races!

And that’s something that won’t be happening at Moonee Valley after the Victorian Government was made to see the hypocrisy of permitting a 1,000 people at the Cox Plate meeting on Saturday, when a mate is forbidden to go to a mate’s place to watch the AFL Grand Final on the same day!

This debate aside, what I’m interested in is looking at the economic activities not happening now and then think what a vaccine will permit. For example, the Melbourne Cup has had a crowd as big as 122,000 in 2003 and Derby Day in 2006 brought in 130,000!

This year Flemington will be lucky to be 15,000. And by the way, the AFL grand final is being played in Brisbane, thanks to that damn virus and some short-sighted leadership in Melbourne!

She also said these sectors that were “deeply depressed” by the pandemic could be well positioned for a catch-up: transportation, sports, hotels, restaurants, and hospitals. “The majority of super forecasters expect there to be enough doses of an FDA-approved COVID-19 vaccine to inoculate 25 million people some time at the beginning of next year,” she added. (Business Insider)

Coolabah Capital’s Chris Joye has very positive views on the vaccine and the economic rebound and sees a 2021 house price boom and a return of immigration. But none of this is likely to happen without a stronger economy that will drive up share prices of the companies that have been punished by the virus, the business closures and lockdowns.

On housing, Joye is certain about its positive outlook. “This accords with our heterodox March 2020 forecast for the local market to suffer negligible losses of between zero and negative 5 per cent over a six-month period followed by capital gains of 10 per cent to 20 per cent.”

And here’s his views on a vaccine and its effects: “With Pfizer revealing overnight that they expect “a conclusive readout on [the] efficacy [of its vaccine]...by the end of October”, Australia should be able to start welcoming both foreign students and migrants back early next year. A flood of money (and people) will likely come in from embattled Hong Kong, Taiwan, and mainland China.

One day in 2021, we’ll stop watching Netflix and Stan and start going to the pictures, the Opera House and Rod Laver Arena for a rock concert. When we start doing what we did before the Coronavirus came to town, businesses will start building revenue, then profits, then workforces and the stock market will be looking for early signs on this improving trend and stock prices will rise.

That’s when the sugar hit will morph into a delicious economic cake, which I reckon we’ll be happily consuming sometime next year. Go vaccine-makers!