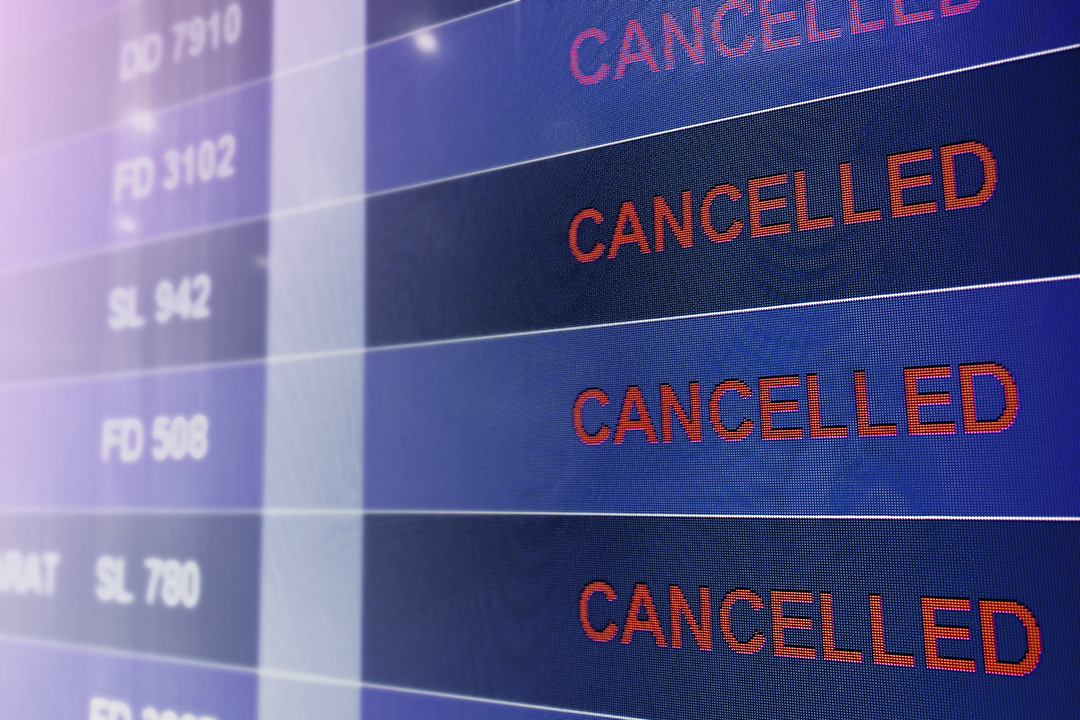 As we learnt from the head of the country’s Health Department that we can’t get our hopes up for an overseas holiday this year, it took me back to one of the headlines that shocked me on June 21 last year.

It came from the BBC website and read: “Spain welcomes tourists back as emergency ends.”

Historically, Spain attracts 80 million tourists a year and tourism is responsible for more than 12% of the country’s GDP. It was economy versus health, and the economy won.

And what was the result of this rush to open borders and get back to normal before it was wise to do so?

This drive to help economic growth failed and it’s economy is tipped to contract by 12.8% for 2020, when the official numbers come out. It underlines that if you let this damn virus go mad, it will not only kill people, it will kill the economy!

That said, the country’s efforts to beat the Coronavirus and try to bring normalcy back at a careful pace explains why our economy grew 3.3% in the September quarter and was only down 3.8% in the year to September. And this will fall even more once the strong December quarter is added in.

Australia is the third best in the world at beating COVID-19, behind New Zealand and Taiwan. This is a health achievement that directly explains why our economy is doing so well. On Monday we saw that retail trade rose a huge 7.1% in November to be up a massive 13.3% on the year. This explains why JB Hi-Fi reported so well yesterday.

We Aussies spend about $69 billion a year when we travel overseas and that money is now being spent on local holidays, which are hard to access with everyone trying to get accommodation. So retailers such as JB Hi-Fi, Harvey Norman, Bunnings and others have enjoyed bumper sales and growth.

It also explains why job vacancies were at 254,400 in November, which was a record high!

Meanwhile, skilled vacancies are at 17-month highs, which shows the country’s leaders have collectively worked together to get economic results that other countries would love to have.

But it’s not all good news and the fact that the Health Department’s head Professor Brendan Murphy thinks overseas travel is not on for 2021, means the share prices of the likes of Qantas, Webjet, Flight centre and Crown won’t be helped by his revelation.

Also, our travel agents, education businesses and landlords of properties rented to overseas students will be devibed by his expectations. But he could be wrong or at least excessive in his generalisation.

He told the ABC that any widespread border reopening in 2021 remained “a big open question”.

His argument is that “even if we have a lot of the population vaccinated, we don’t know whether that will prevent transmission of the virus and it’s likely that quarantine will continue for some time”.

And that introduces a grey area that might mean Prof Murphy’s worst case scenario of no overseras travel won’t become a reality.

I can see us getting to New Zealand this year and any other country that shows itself to be beating the virus or where the level of vaccination is very high. And there will be a rush for countries where tourism plays a critical role to do exactly that and get a big chunk of the population vaccinated.

Qantas boss Alan Joyce was hoping mid-2021 would be a goer. While this might be too optimistic for a return to normal overseas flights, I can see innovative business and national leaders doing their best to come up with alternatives. And if there’s one thing this virus has shown us, aside from exposing silly people who have not taken this threat more seriously, is that we have an ability to pivot, innovate and come up with strategies that can surprise us all.

Remember the Coronavirus was going to smash our economy and see unemployment at 10%. That was wrong because no one thought our Federal Government would have a deficit of $213.7 billion and the RBA would take the cash interest rate to 0.25%.

The medical experts said a vaccine couldn’t show up until March or mid-2021, based on history, but a number showed up before Christmas, and people are being jabbed as I write!

Underestimate the capability of humanity at your peril. But also recognise that some dumb, short-sighted decisions are possible when economics trumps wise health decisions.

The big revelation of 2020 was that if you get your disciplined health response to a pandemic better than most, then you get the best economic dividends, giving support to the old advice that “you’ve got to be cruel to be kind.” And it takes the best of leaders to get away with that. If we do get to do some overseas travelling this year, the likes of Scott Morrison and the State Premiers deserve to praised.

The true pandemic of the 21st century
Has Dan’s disaster created a property bargain basement in Melbourne?
Dan Andrews & Facebook: what do they have in common?
Could Albo lose his job over JobKeeper & his new advertising campaign?
West side story