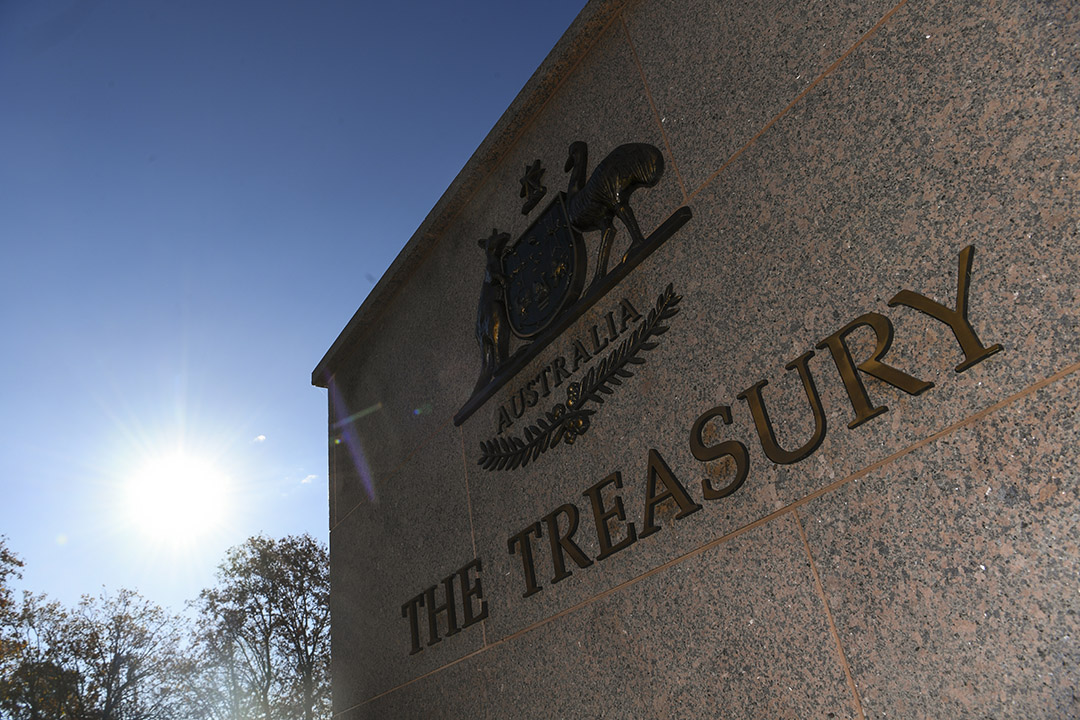 This Intergenerational Report (IGR) released by the Federal government (https://treasury.gov.au/intergenerational-report) is a classic economic work that either sends people asleep or turns them into a Homer Simpson, who simply would look at it and say: “Boring.”

Potentially it’s a chance for younger generations to complain about older ones, which is an issue I’ll get back to after summing up this work produced by the number crunchers in Treasury.

In a nutshell, it looks at what we’re doing right and wrong today that will have an impact on generations in the future.

The IGR looks at the fiscal/budget and economic challenges that lie ahead and hopefully it helps create a blueprint to change the future outcomes, especially if it doesn’t make great reading.

And the big scary headline from this one was 40 years of deficits, but why is this predicted and possible?

Well, for starters, to save us from a Coronavirus-created Great Depression, the Morrison Government has splurged and created a $161 billion deficit.

But that raises the question: why can’t we pay it off faster than 40 years?

Treasury thinks labour productivity growth will be the problem. It’s tipping that it will return to its 30-year average and contribute 1.5% to annual real GDP growth over the upcoming four decades.

This isn’t a great figure for our productivity and helps explain why Treasury sounds a tad panicky.

And by the law of opposites, if we can boost productivity to better levels, then we get an economic wonderland instead of the IGR’s disappointing snapshot of our future.

OK, this is the scary bit that gets everyone asking: “What do we have to do?”

In a speech on Monday to the Committee for the Economic Development of Australia, Treasurer Josh Frydenberg told us boosting productivity was a “national priority” as it was “the most vital ingredient in lifting our long-term living standards”.

That’s great but that’s easier said than done. The simple story is we need to boost productivity by doing our economic stuff better, like we did in the 1990s when productivity was 2.4% per annum and not the low 1.2% figure we now have.

If you’re wondering how we boost productivity, look back at the late 1980s and early 1990s. Treasurer and the later PM Paul Keating pushed for microeconomic reform. He once famously said: “I guarantee if you walk into any pet shop in Australia, the resident galah will be talking about microeconomic policy.”

This was about changing all the dud practices that came out of decades of protection, excessive profiteering by monopoly or oligopoly businesses, overprotected by tariffs and subsidies, which gave trade unions the right to demand wage rises totally disconnected to how productive workers were.

Along with Prime Minister Bob Hawke and the ACTU boss Bill Kelty, Keating got the unions to pay ball and changes happened. We became more productive and it helped a future PM John Howard (assisted by his Treasurer Peter Costello) to bring the budget into surplus and KO public debt.

Nowadays the unions aren’t the problem they used to be, but in some industries (such as building) they still cause productivity problems.

Ultimately, Treasurer Frydenberg and his successors have to highlight what’s wrong with our economy, production processes and attitudes, and we have to change them or maybe this 40 years of deficits and the destruction it brings could be delivered on to our children and our children’s children!

But the problem is that we have politicians who lack guts and an electorate that doesn’t like change. All politicians know we need a 15% GST to really cut income taxes and bring us in line with other Western-developed countries, but no party will risk being voted out fighting for the needed changes.

Australia needs to get our political parties together and they have to agree on what needs to be done and rule offside any political disagreement on those vital changes, such as tax, energy policies, industrial relations, innovation and so on.

That’s a big ask but that might need a political leader of Bob Hawke’s charisma, who clearly was able to attract conservative voters to his Labor Party’s cause.

If we don’t see something innovative in politics, then we’ll have limited progress, maybe 40 years of deficits and a lot of intergenerational whinging about one generation making it tough on future generations.

Of course, the economic predictions in this Report could be exaggerated because only in May this year, the Treasurer on Budget night talked about future deficits, which led the ABC website to lead with this: “Decade of budget deficits ahead as government spends billions to recover pandemic-hit economy.”

Where did the 30 years of more deficits come from? A cynical accountant, once defined economists “as accountants who can’t count!”

I’m hoping their 40 years of deficits prediction is more a case of bad arithmetic. That said, a politician to make us bite the bullet on necessary reforms would be a bonus.