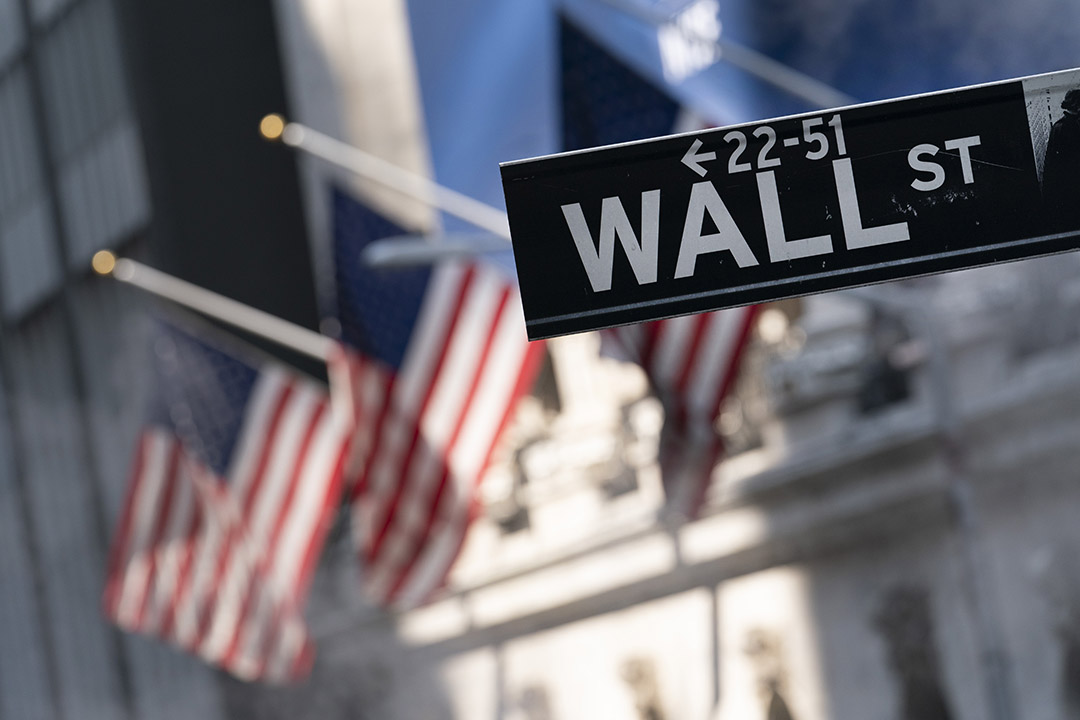 Evergrande crisis and stocks rise: what are Yanks smoking?

The Dow Jones index spiked more than 500 points overnight, which raises two questions. First, what happened to the Lehman Brothers/GFC fears about the collapse of China’s Evergrande property group?

And second, what are the big stock market playing Yanks on Wall Street smoking?

How can we be ‘going to hell in a hand basket’ on Monday with the stock market diving and now we’re buying stocks like there’s no tomorrow? The chart below shows the U-curve on market sentiment over this week.

We’re down 130 points on the week and today could be telling, as the market awaits what Evergrande does with its second interest payments to a US dollar denominated bond. Stock markets roared positively yesterday because the second biggest property developer in China made its interest repayment to Chinese lenders and there’s a belief that the Beijing leadership won’t let Evergrande fail to such an extent that it hurts their economy.

Of course, President Xi Jinping would love to stick it to the West and its capitalist/financial system, but China is a big player in all that. Surely it can’t believe that smashing its customers by helping to create a financial system-created recession is a smart move!

By the way, on my TV show last night, S.T. Wong, fund manager at Prime Value, said he doesn’t see the Evergrande problem like anything akin to the failure of Lehman Brothers in 2008, which led to the GFC and the USA’s Great Recession that spread to all Western economies, except Australia!

A couple of weeks ago I made the point that stock markets were vulnerable to eight headwinds and Evergrande wasn’t one of them. They were:

US stocks are up 37% in a year, which is why the mere sniff of a big problem in China spooked the stock market. I argued at the time that a pullback was inevitable and now we just have to hope that Beijing does the smart thing and hoses down any of the potential heat from any Evergrande bonfire.

On last night’s show, my expert market watchers pinpointed stocks that are poised to do well as global economies (including ours) open up following the success of vaccination programmes.

Companies like Ramsay Healthcare were seen as a beneficiary of the reopening trade, as normal hospital business comes back to replace the Coronavirus work that has dominated the sector since March 2020.

Provided the Evergrande issue is dealt with wisely by Beijing, strong economic growth here and worldwide is expected to push up stocks for at least the next two years.

On Monday I asked four experts to give their stocks to hold for the year to make money. And you can check those out at https://www.youtube.com/watch?v=vTmEZ3F0ijU and last night’s show is at https://switzer.com.au/the-experts/switzer-tv/is-this-evergrande-market-blow-up-a-buying-opportunity-stocks-in-the-buy-zone-rhc-nws-more/ .

Let’s hope Beijing respects capitalism enough to make sure it doesn’t cruel it for all of us with this Evergrande challenge. And I hope they agree with me that “anything worth doing, is worth doing for money!”