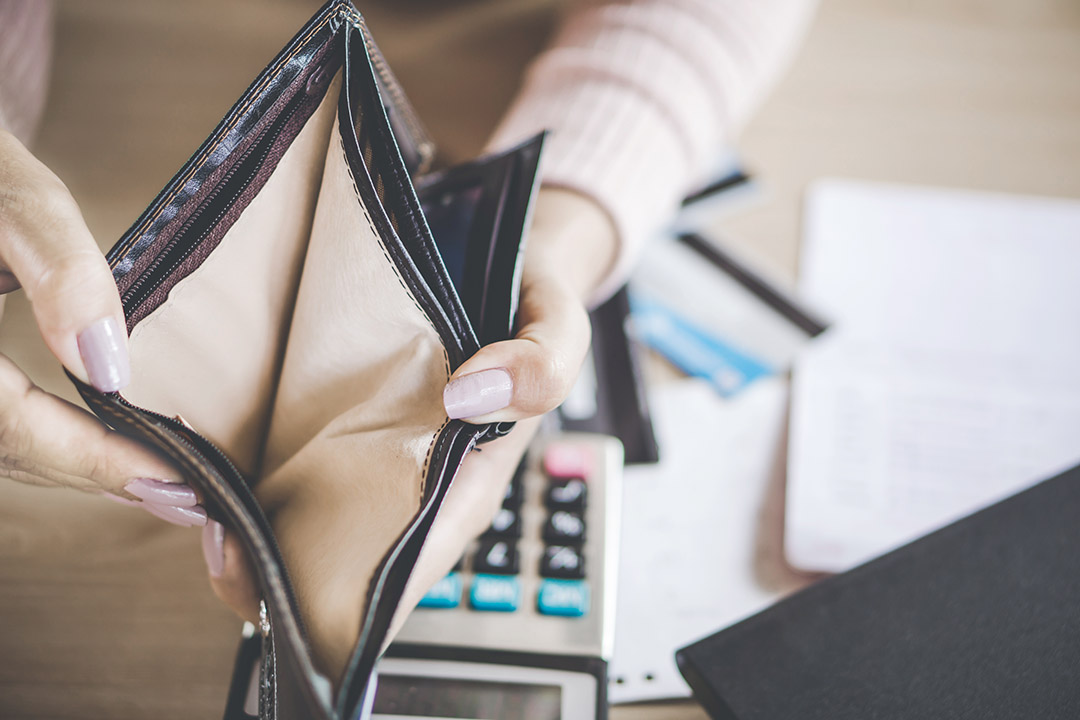 I want to fill the world with pretty economic stories. What’s wrong with that? I need to know and here I go, again…

OK, I’ve ripped this off from Paul McCartney and Wings but I had to do this after one of my colleagues looked at the numbers of what our followers like to read (thanks to the intrusive nature of the Internet) and he said “economics stories don’t seem all that popular.”

Call me an economist, but why are people so disconnected to the importance of the economy?

Australia is just one country in a group of 10 with a triple A rating, in a world of 195 economies. And the credit rating agency Moody’s reaffirmed it last night. And for those who don’t understand what this means, it says:

Be honest, what fair dinkum Aussie can’t feel good about this list of positives about our economy going forward? Who can’t share the love of a good story that actually is not only futuristically good but historically great.

Remember, we’ve grown without a technical recession (six months without the economy going backwards based on economic growth) for 29 years. No modern economy has done that!

Just like true mad deep love, most people don’t understand economic growth and how important it is and why I get excited about it.

So let me help you love economic growth.

It’s measured by the ABS calculating what we made in goods and services, say in 2019, and then comparing it to what we eventually make in 2020.

If the number for 2019 was $2 trillion and we grow to $2.2 trillion, that would be a 10% growth rate. China was doing this kind of growth over the first decade of the 21st century until it dropped to around 6% but the following chart shows what happened after the Coronavirus came to Wuhan.

That slide was a 6.8% contraction for China and it shows how closing down an economy because of a virus kills economic growth.

And killing economic growth murders jobs, business profits and stock prices, and therefore our wealth via superannuation, which is closely connected to the ups and downs of the stock market.

Here’s a question for you, if you’re still not starting to feel the love for economic growth. This next chart of the stock market collapse was linked to what?

Answer? The pandemic’s potential threat and the related lockdown policies to beat it meant economic growth was doomed and so were jobs and profits. And that’s why stock prices plummeted.

Your fear and anxiety in late February when governments around the world panicked wasn’t just because of the fear of deaths but what it would mean to everyone’s material lives.

Our Government sprang into action with one of the biggest rescue plans in the world on a GDP basis. It was 10.6% of what we make here in a year. And this table shows how big it was on a worldwide basis.

It was even bigger when you throw in what the RBA brought to the table in supporting the economy and the banks to make sure economic growth rebounded ASAP.

At our most scariest COVID-19 moments, we were to be locked up in hibernation for six months and our economy was going to contract by 10% and unemployment was going to 10%.

But now Moody’s predicts we’ll contract by 5%. And the investment bank UBS has a lower 4.2% number. And a big rebound in 2021 for growth is expected, provided we don’t see a huge, unmanageable second wave of infections that would KO growth.

These better growth contraction numbers from 10% to say 4.2% mean the unemployment rate might top out at 8% rather than 10%. This means 260,000 Aussies (which could include you) get to keep their jobs rather than ending up on the dole queue!

And do you think the stock market would have rebounded as it has if there wasn’t an improving outlook for that precious big thing called economic growth?

Paul McCartney was criticised by second-rate music critics for producing what they called “silly love songs” and to answer his critics he penned the song Silly Love Songs, which instantly went to number one on the charts!

Like a great business builder, McCartney knew most of us love love-songs. And I think deep down most of us love economic growth but we just don’t know it.
Some lefties might disagree but they are a minority and in a democracy the majority rules. And in fact growth could actually find the money to do the research that will deliver cleaner energy sources and help repair the damage we’ve done to the planet along the way.