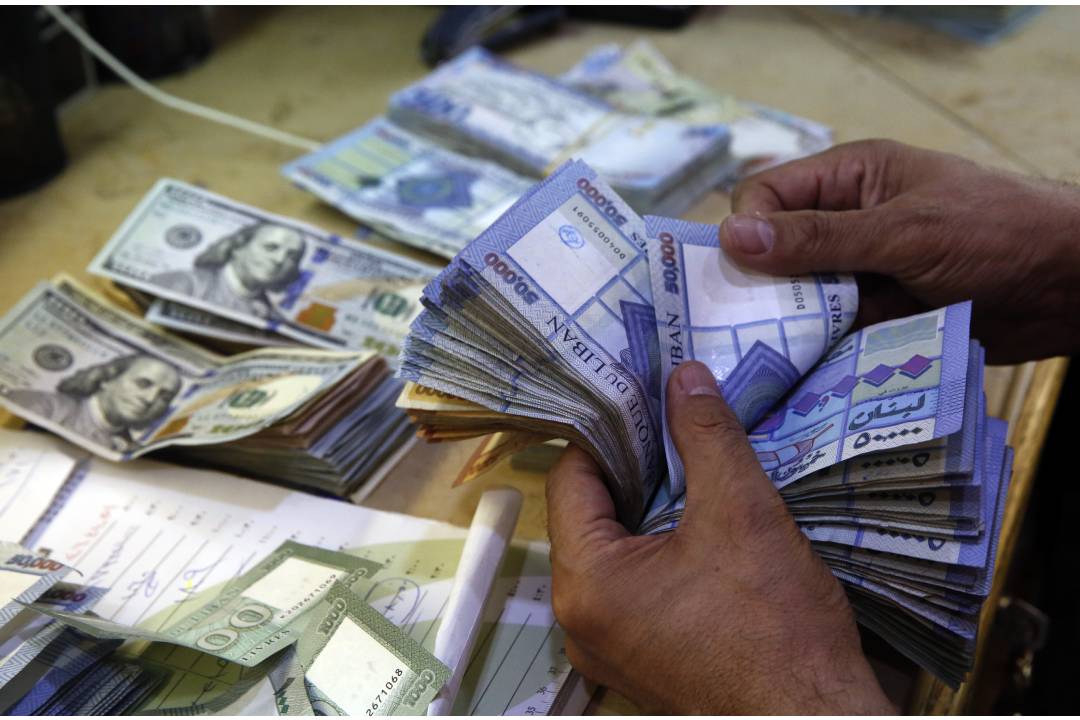 One of my financial planning clients was worried about inflation and how it might affect his investments. I made the point that I thought it would trend down over 2022 and how we would not see inflation as big as what the US has been experiencing.

And today the AFR runs with the headline: “Why Australia won’t have a US-style inflation spike.” That’s nice reinforcing timing, so I hope we’re on the money.

Intriguingly, last Friday, the Yanks got the worst inflation reading since 1982 — 6.8% for the year and 0.8% for the month of November — and yields or interest rates fell on bonds and the US stock market rose.

If inflation was bad, you’d expect the opposite — rates up and stocks down.

So what gives? Two things.

First, that 0.8% was actually less than the doomsday merchants were predicting.

Second, there were signs that good indicators for future inflation were trending down. For example, the rise in the price of used cars, which is only happening because new cars can’t get microchips because of the pandemic, has started to reduce.

At the core of the inflation problem is a supply chain problem because the Coronavirus, in its many forms, has upset manufacturing, transport and even raw materials, which has added to costs.

A friend of mine who imports food from Europe to sell in our major supermarkets and his own stores as well, says even the wrapping paper of the products coming from overseas has gone up and has increased the overall cost of these imports!

The AFR talked to EY’s chief economist, Jo Masters who is hosing down inflation here, with our latest reading 3% compared to the US at 6.8%. She thinks the big drivers of the change in our overall price level, which inflation measures, are likely to be temporary.

Interestingly, the US inflation spike was heavily driven by rent inflation, which isn’t an issue here.

The biggies for our inflation were:

The latter probably reflects the fact more women are buying stuff online, thanks to that damn virus and the lockdowns it brought!

By the way, those staggered by the spike in childcare costs, recall it went from being virtually free because of the lockdown challenges, so that’s a dodgy number in our inflation story, which will therefore only be temporary.

I also believe that because we came out of lockdowns later than the US (because our vaccination rates were slower to improve) because of supply problems, our demand for stuff has been slower to build up compared to the Americans. So their rising demand out of lockdowns was met by a bigger supply chain problem than we’re going to experience, which means our price spike should be less dramatic.

For example, that observation that used car prices are now rising slower could mean new car supplies are rising as the microchip problem (which was terrible in 2020 and for a lot of 2021) might now be better.

That said, there are those who say the microchip shortage goes out to 2023! But of course, there are always doomsday forecasters out there. I’m betting by mid-year we’ll see an improvement in the supply of microchips and new cars.

If I’m wrong, my forecast that inflation should dissipate by mid-2022 might have to be reworked.

However, Jo Masters, who used to be a regular guest on my old Sky Business TV show and who has contributed to this website over the years, agrees with me, even when it comes to how higher wages could push inflation up.

“The labour market has tightened but wage growth is only just back to pre-pandemic levels, and at 2.2 per cent annually is consistent with low inflation.

“Faster wage growth is expected to slowly feed through and lift underlying inflation to the top half of the RBA’s target band over the latter half of 2022 and early 2023… But again, this needs to be seen in context of higher, but not worryingly high, inflation.”