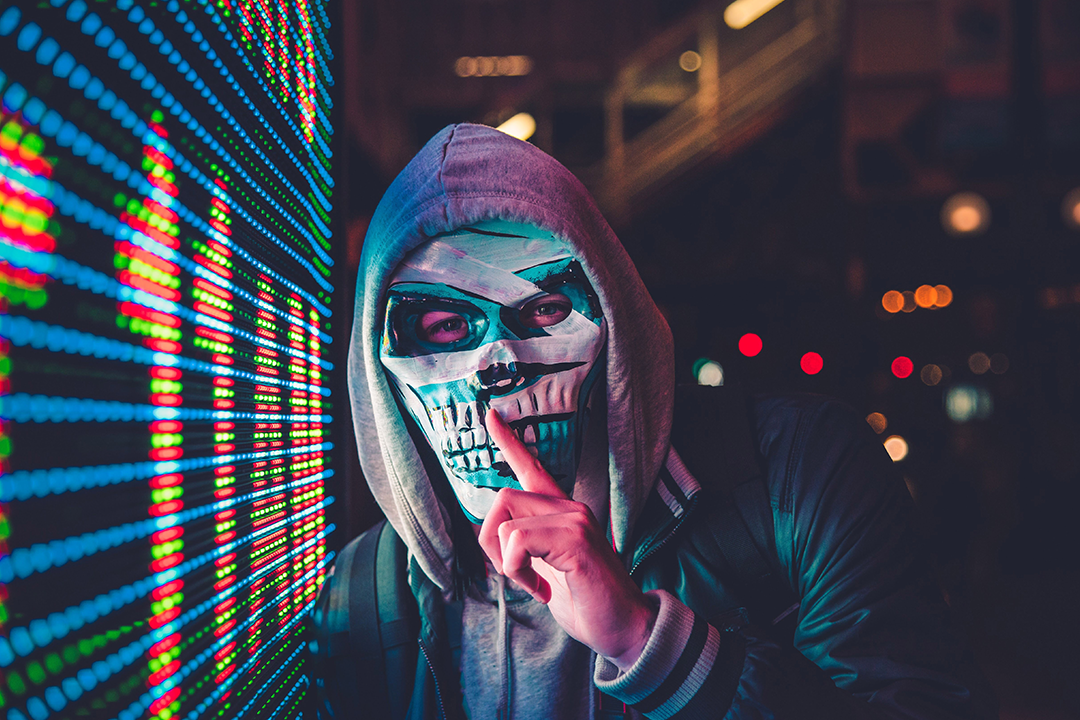 Don't get sucked in by short-term spook experts!

Seriously, I’d like to say I’ve never read so much ‘crap’ about what’s going on now, but I’d be lying. I read the same kind of stuff with the GFC and all that Armageddon reporting and commentary then. And the same doomsday experts gave us Great Depression warnings with the Coronavirus crash lockdowns, but, once again, government and central bank policies helped us avoid terrible bankruptcies, 15% unemployment and total material devastation for many Australians as well as citizens of the world.

This is often forgotten when people wring their hands and complain about interest rates rising and stock prices falling.

The warnings about the GFC were so excessive from alleged experts in 2008 that I actually started a Good Vibes column to simply tell people out there that not all things economic and financial were going to hell in a handbasket.

In early 2009, I reported on these positive but ignored economic and market facts on the ABC lunchtime bulletin and the young news reader was so staggered at my positive observations that she said: “That was Peter Switzer with a surprisingly positive take on the market.” And there was a tad of cynicism in her tone.

By March, the market was rocketing out of its downturn, thanks to President Obama's rescue plan and the support he got from the Fed.

Have a look at how the stock market rebounded out of that 50% crash and it shows you what share markets can do, once good news outpoints bad news.

Have a look at what happened after early March 2009 — it was a rebound that went on and on until the Coronavirus crash in February 2020. But again, a big rebound rolled out from late March of that year.

The US market has gone into a bear market but it’s trying to bounce out of it on every good piece of news.

At the time of writing, the S&P 500 is down 23.8% and anything over 20% equals a bear market. We’re down 13% here, which means we’re in a correction, and corrections are very frequent.

And there’s more worth understanding: “These market corrections are more common than you might think. Over the seven years since Schwab Intelligent Portfolios was launched in March 2015, there have been five corrections and one bear market.”

If you need more convincing that short-term worrying is as excessive as this current sell-off of stocks, then think about this from Schwab: “Since 1974, the S&P 500 has risen an average of more than 8% one month after a market correction bottom and more than 24% one year later. Investing in a diversified portfolio and maintaining the discipline to stick with your longer-term plan through these periods of volatility are among the keys to long-term investment success”.

Don’t get me wrong, not knowing if the central banks of the world (including our own RBA) will raise rates too far and too fast, are important issues as they could cause a recession. But even if they did, central banks would cut rates and stocks would rebound!

This is serious but so-called experts (who I think have ADD i.e. attention deprivation disorder) saying this is like when Lehman Brothers failed or like 1929, are showing that their desire for a headline is greater than their intelligence.

Even Allianz’s Mohamed El-Erian lecturing that central banks are experiencing a ‘great awakening’ is commentary opportunism because it leaves out that they have been forced to face circumstances that no other monetary experts have ever had to deal with.

If the Ukraine war and China going into lockdown again and again didn’t happen, then central banks being slow to raise rates would not be understandable, but throw these events in, on top of the pandemic problems that central banks helped beat, then I reckon they wisely waited before doing what they’re doing.

Confidence has been very high lately so rate rises might be more manageable now than say six months ago, but let me assure you, central banks and commentators like Mohamed Aly El-Erian and yours truly are playing a guessing game along with the world’s central banks.

And it’s a really hard guessing game and I hope Dr Phil Lowe and Jerome Powell at the US Federal Reserve, show that they know more than the sideline experts. Jobs, businesses, stock prices and people’s wealth depend on it!