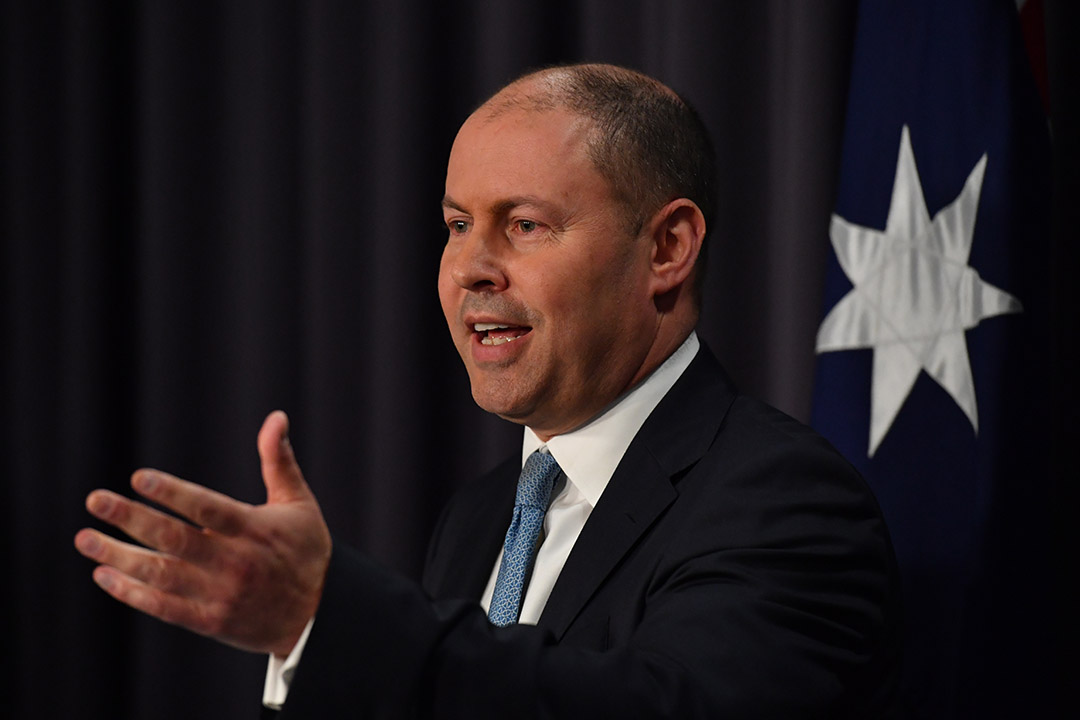 Don't believe these Budget numbers! They’ll be even better!

The economic outlook is so good that you can’t trust these recent Budget numbers we saw yesterday and they’ll be better than is currently being projected. And the stock market will boom and house prices will surge!

I’ve had two interesting positive indicators this week that confirm my suspicions that 2021’s greatness will make up for 2020’s disaster.

The first was my interview of the world’s scariest economist, Professor Steve Keen, who became a media star in 2008 with the GFC, when he tipped house price Armageddon and a crushing recession was on the cards.

He later had a bet with then Macquarie bank economist, Rory Robertson, about his house price prediction, which saw him walk from Canberra to the top of Mt. Kosciuszko, wearing a T-Shirt that said “I was hopelessly wrong on house prices.”

Steve and I had argued many of his scary predictions on my old Sky Business TV programme and while he’s a well-qualified economist and a good guy, his day of reckoning forecasts have been trumped by government rescue policies.

I interviewed him from his new home in Thailand yesterday, as he left Amsterdam when the pandemic hit as he thought Europe was going to fail terribly with the pandemic. He got that right!

Interestingly, he wasn’t negative on Aussie house prices and expects them to rise next year, and the year after. You can see that interview here and his strange positivity is supported by AMP Capital senior economist Diana Mousina, who admits that she’s been surprised at the resilience of our house prices. She expects solid rises in house prices next year, and it’s the power of this Budget and the unbelievably low interest rates that’s driving this expected boom in house prices.

And stock prices will join the party. This week I pointed out that I’d tipped at least a 10% gain for stocks but Goldman Sachs has the US market up 16% for 2021 and then JPMorgan came out with a 25% call!

This optimism is built on our success of beating the virus, the vaccine showing up much earlier than expected and the size of the stimulus programme here and around the world. Overnight, Wall Street was up on hopes that a US stimulus package will soon be agreed to. Once this is agreed to, it will be onward and upward for the US economy.

Sure, China will be a fly in the ointment but the RBA Governor isn’t too worried about the economic implications of Beijing bans on trade so I’ll run with Dr Phil Lowe’s relaxed approach to the subject!

The Guv dined with a mate of mine and his views were summed up this way:

So imagine if interest rates stay low for three years — it has to be great for investing in stocks and avoiding a house price Armageddon. In fact, it would be positive for house prices.

Now all this positivity was reinforced yesterday with unemployment falling from 7% to 6.8%, when economists expected a 7% result. Some 90,000 jobs showed up in November rather than the expected 40,000 and this happened with the participation rate hitting a record high!

And it’s why I say I don’t trust these budget-predicting numbers — they’ll be better by the time we get to June 30, when the financial year ends.

We saw with the Treasurer’s mid-year show-and-tell that the $213.7 billion expected deficit has shrunk by $16 billion to $197.7 billion.

I also think unemployment rising to 7.25% rather than the previous guess of 8% might be too high but I guess the end of JobKeeper in March could hurt the job numbers.

However, if the growth rate remains strong, we could be pleasantly surprised.

That said, I see a perfect storm of great developments in 2021 and it could be the makings of something that I’ve been speculating about since April this year — a rerun of the roaring 20s of the twentieth century!

Here was my headline in my Switzer Report of April 14: “How are the experts investing ahead of the Roaring Twenties?” And if Dr Phil and his central bank buddies keep interest rates low for three years (as they’re ‘kind of’ promising), then a huge boom is likely.

And when you see Professor Steve Keen positive on house prices, you know something like a boom is possible!

Of course, he is worried about how climate change will eventually crush global economies and entrench deflation down the track but that’s a story for another time.

Let’s enjoy the boom ahead while we can.