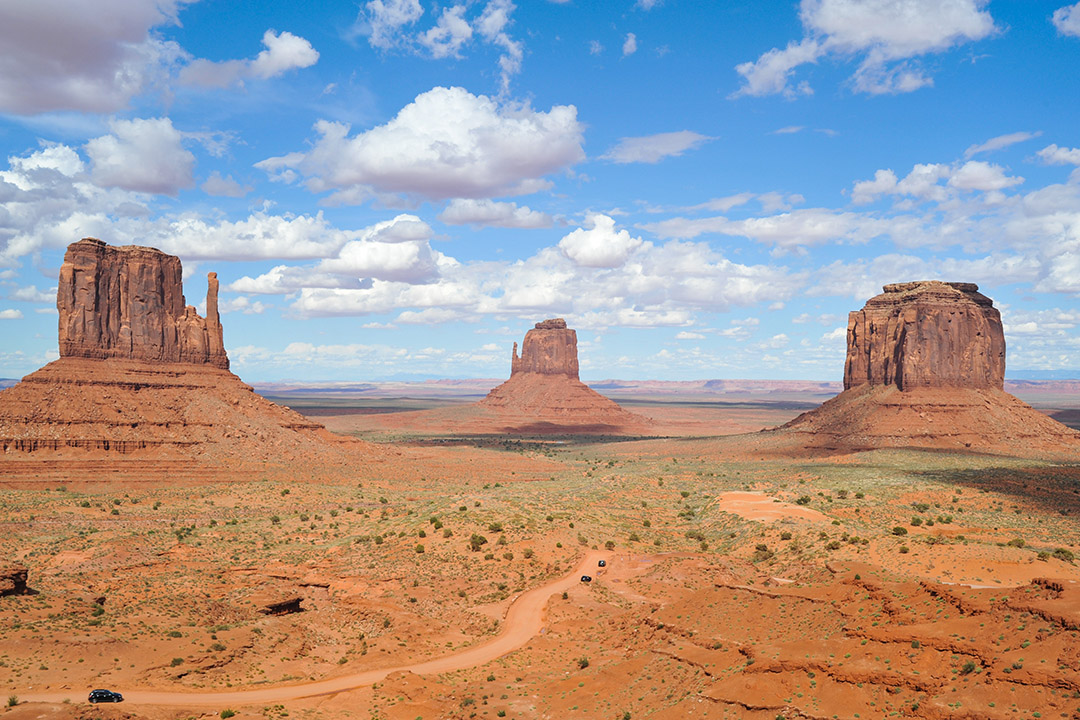 Does the wild, wild west stock market need a sheriff?

I really love the stock market. It’s the basis upon which a lot of people can build genuine wealth. However there are two big problems. One needs to be sorted out by the Federal Government and the other by the people who are increasingly going there to build savings in an age of unbelievably low interest rates.

The disregard of the bad practices by companies and players in the stock market by less than effective regulators, really makes this place look more like the wild, wild west rather than a place for sophisticated capital raising and investment.

Meanwhile, some of the potential losses that investors might endure isn’t just because regulators have dropped the ball, it’s because the would-be money makers really need to do some work educating themselves.

I’ll address this later, but my call for better regulation of companies comes after reading about another downgrade for Nuix. This is a company that listed at $5.31 and saw its share price spike 76% to a record high of $11.86.

This is a data forensics company with clients such as government, regulators and big-end of town businesses that have been incubated and grown by the smarties at Macquarie, who made a truckload of money when it floated. They retained about 30%, so they’re losing money now, at least on paper, with yesterday’s share price of $2.77!

So the story is that in January a company prospectus for Nuix was produced and read. And when the business listed, the stock market went mad for the stock. Then in April, the CEO Rod Vawdrey announced the company’s first revenue downgrade but suggested earnings might be actually higher.

My colleague Tony Featherstone, who writes for my Switzer Report, warned my subscribers (that a new company with a lot of market hype around it and which downgrades on its first report after listing) that history says there’s a lot more problems ahead.

This second downgrade proves Tony’s warning was on the money. But wouldn’t it be good if a company puts out a prospectus that proves to be bulldust, it instantly gets investigated by a corporate cop and that cop actually tells investors that he or she is on the job?

It seems to me that the stock market is more like horseracing set up for punting rather than reputable capital raising and investing to build wealth.

I’ve always laughed at the participants in the so-called “sport of kings”, when an absolute certainty gets inexplicably beaten, and some wise old hardhead says: “That’s racing!”

OK, I get it with the four-legged lottery at Randwick and Flemington and if you unwisely bet, you have to cop the bad luck that usually follows most punters, but the stock market really needs to get cleaned up.

Over the past two years I’ve seen Corporate Travel Management and Tyro get lambasted by dodgy hedge funds reports, pedalled by the media free of charge, and shareholders were forced to cop big losses.

Both companies have recovered most of their share price losses but no one is punished. We don’t hear about inquiries into the matter, and I want to know why.

I want to know if possibly dodgy operators are being investigated by ASIC, which should be the corporate sheriff while the vocally-challenged ASX should be the deputy.

As someone with a TV show dedicated to stocks stories with 18,000 subscribers and a show that can attract 50,000 viewers over time, I want to know that the best is being done to bring exploitative market manipulators to book.

It should mean that if the Nuix owners who made a fortune when the company listed, mislead the market, they should be prosecuted and monies should be reclaimed. Of course, class actions are likely against Nuix’s former owners but maybe ASIC should pair up with legal firms to actively promote more class actions against market participants who could be rip-off merchants.

And the Federal Government needs to take the exploitation of investors more seriously and increase the funding to ASIC but then hold the leadership to account to get results.

Once upon a time, regulators like Dr Alan Fels and Graeme Samuel actually kicked up a fuss and showed that they were at least concerned about dodgy practices. But now it looks like there are a lot of well-paid people having a nice old sleep at the wheel!

And what about investors themselves? What can they do? That’s simple — they need to get educated.

Last week I was talking to a young colleague about marketing our Switzer Report to the increasing numbers watching our YouTube show — Switzer Investing — and he said a lot of young people just want tips. “They don’t want to read too much but simply what they should invest in,” he explained.

That has to change or else they will be as vulnerable to losses as those punters at Randwick and Flemington.

Historically, I’ve always been an investor in quality companies that pay dividends and I buy them when the market is unreasonably negative. This approach gave me Macquarie at $25 in 2008, CBA at $58 last year and BHP at $16 in 2016!

Lately because of the huge sell-off of all stocks, I’ve dabbled small time in tech stocks and I’ve seen the wild excitement from young investors who need to educate themselves for self-protection, but older, wiser people have to step up to the plate.

We need leaders in Government, at ASIC and the ASX to do a Kevin Costner, who played both Elliot Ness in The Untouchables and Wyatt Earp’s Dodge City, to clean up this wild, wild west stock market before it’s too late.