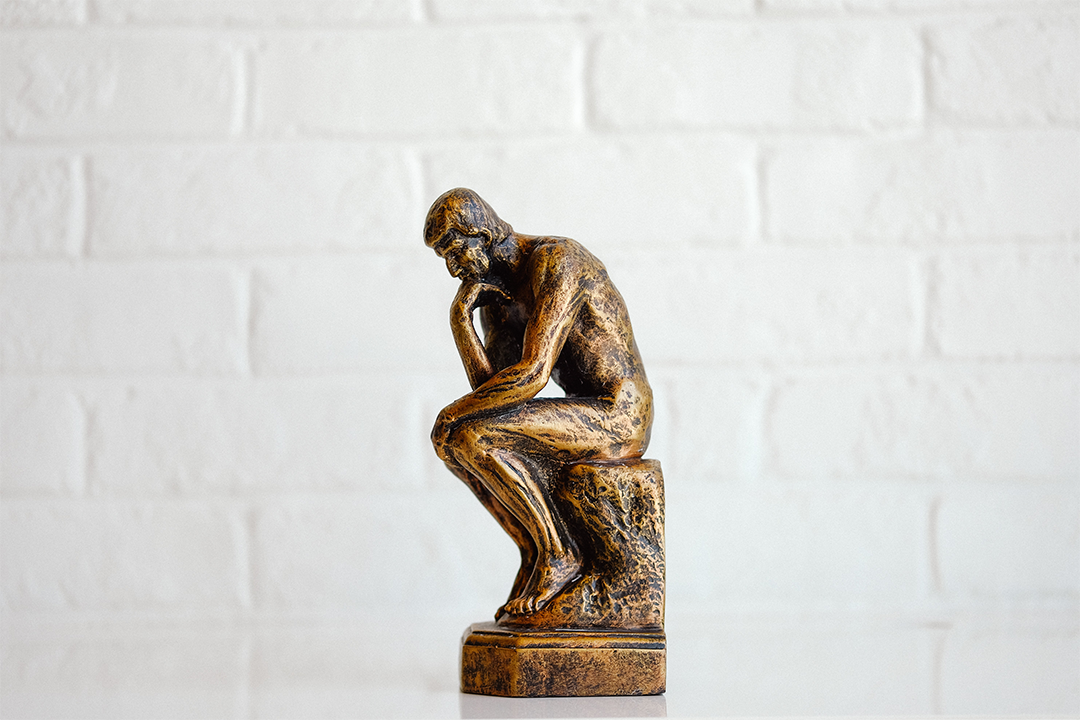 Do you have the courage to invest in stocks now?

Stock markets famously climb the wall of worry but, right now, expert market players aren’t sure what they should be worrying about — inflation or recession!

Both are really bad, with a recession terrible for business confidence, job creation and the unemployment rate (with all of its social implications of depression, violence, etc) and inflation, which promises higher and higher interest rates that could end up in a recession anyway.

The ultimate daily barometer of our future economic destiny is the stock market. And while futures tip our market starts up today, US trading saw the Dow only up 0.1%, while the tech-heavy Nasdaq gave up 1.2%.

After two days of enthusiastic buying of stocks in the US, with tech stocks making a promising recovery from a beating that started in November last year but sped up from the start of this year, the questions are this: is it safe to buy stocks generally from here? Have tech stocks copped enough? Do the courageous investors buy now and wait for the market to prove them smart or do they wait for a sustained trend before risking their dough?

I will address this dilemma in a moment.

In case you’re not across the latest ups and downs of the stock market, have a look at these two charts of the US-based S&P 500 and the Aussie S&P/ASX 200.

The S&P 500 Index that tracks the top 500 listed companies in the US is down close to 16% for the year, but we’re only down 6.5% — that’s a pullback. The Yanks are in a correction and if it gets to 20% down from its high, we’d say they’re in a bear market. The Nasdaq already is after being down nearly 29% until last week’s two good days for tech stocks.

So was that a sign that the worst is over for tech stocks, the Nasdaq and the S&P 500 index, which has many of the big tech companies (such as Microsoft, Apple, Amazon and so on) in its index? Or did we see a bear market rally happen in the Nasdaq, meaning there’s worse to come that will bring down the S&P 500 and knock on to affect our market?

On the flip side, we might’ve seen a sneak preview of what will happen in a month or two or even three months’ time. No one knows. At this stage of a stock market cycle, it’s guesswork, and we might have seen a sneak preview last week on Wall Street and in the Nasdaq. “With valuations now more attractive, equity markets so oversold and rates potentially stabilizing below 3%, stocks appear to have begun another material bear market rally,” Michael Wilson, chief US equity strategist at the firm said in a note to investors on Sunday. “After that, we remain confident that lower prices are still ahead,” he added. “In S&P 500 terms we think that level is close to 3,400, which is where both valuation and technical support lie.” (CNBC)

Of course, he’s only doing his best to guess what lies ahead, as it’s a battle between buyers and sellers of stocks, and the latter has had the upper hand for most of 2022.

In the opposite camp, Citi analyst Scott Chronert wrote a note recently that said: “The S&P 500 is quickly approaching a level that, historically, has indicated that future growth concerns are priced in”.

And if he’s right, then what we saw last week was more than a sneak preview but the starting of a bottoming process that will see stocks go up and down around these levels, but day by day the rising days will out-muscle the down days and the overall stock market index will start heading up.

But not so fast, as others are less optimistic about the here and now. Strategists at RBC Capital Markets said, “the S&P 500 is at a crossroads as it struggles to find a bottom”. And they’ve come up with a number to watch. “If the broad market index — S&P 500 — holds at 3,850 – a figure close to the intraday record the S&P 500 nearly breached last week – strategists believe stocks are matching the late 2018 drawdown,” which then led to a surge in stocks.

The S&P 500 is now at 4008.1, which, if the RBC team is right, the US market could fall another 4% before getting serious about heading higher. But as I’ve said earlier, this is all guesswork, with the only positive being that the sell-offs of stock markets have been big and economies don’t look all that bad, and company earnings have been better than expected.

Right now we’re in the twilight zone, where there is no clear-cut reason to buy stocks apart from suspecting one day there will be reasons for the influential investors to dive back into stocks, so it’s time for courageous or risk-taking market players.

The only reason to invest now is the belief that potential sell-offs will be relatively small in the short term, while the long term pay-off could be very rewarding.

So what will get the less courageous buying stocks? Try these:

1. The Ukraine war ends and oil, as well as other commodity prices fall, taking down inflation. (Ukraine and Russian talks are happening now.)

3. Lower-than-expected inflation in the coming months reduces the need for too many interest rate rises in a short period of time. That means the interest rate concerns that drove stock prices down, especially for tech stocks, will dissipate. (Last week, the CBA’s Matt Comyn actually predicted that we’ll see fewer rate rises here than has been forecasted by many doomsday merchants.)

What we need to see is relatively strong economic data to hose down fired up fears about recession, especially in the US. And we need to see a global trend of falling inflation, and that will get stock players excited.

Until then, we’ll have to cope with the ups and downs of sentiment that will then translate into up and down days for stocks. So if you start buying stocks now, it could be rewarding but it also could be scary.

Historically, I’ve bought quality companies when the market beats them up. In 2016 I liked BHP at $14 and tried to get experts on my Sky Business TV show to give me a leg up but they were too nervous to do so. So I waited until the trend said the worst was over and got in at $16 or so. That’s the safer way to speculate on a good company out of favour with the market.

In contrast, I bought Macquarie in 2008 at $25 after a big fall in the GFC and I was nervous when it hit $18! But over time those short-term concerns get easily forgotten when the share price hits over $200, as it has in recent times.

The key is the investment in quality businesses. Don’t forget that, and you won’t be wrong for long.

On last night’s TV show I asked three experts about investing now and what would they buy. See it here: