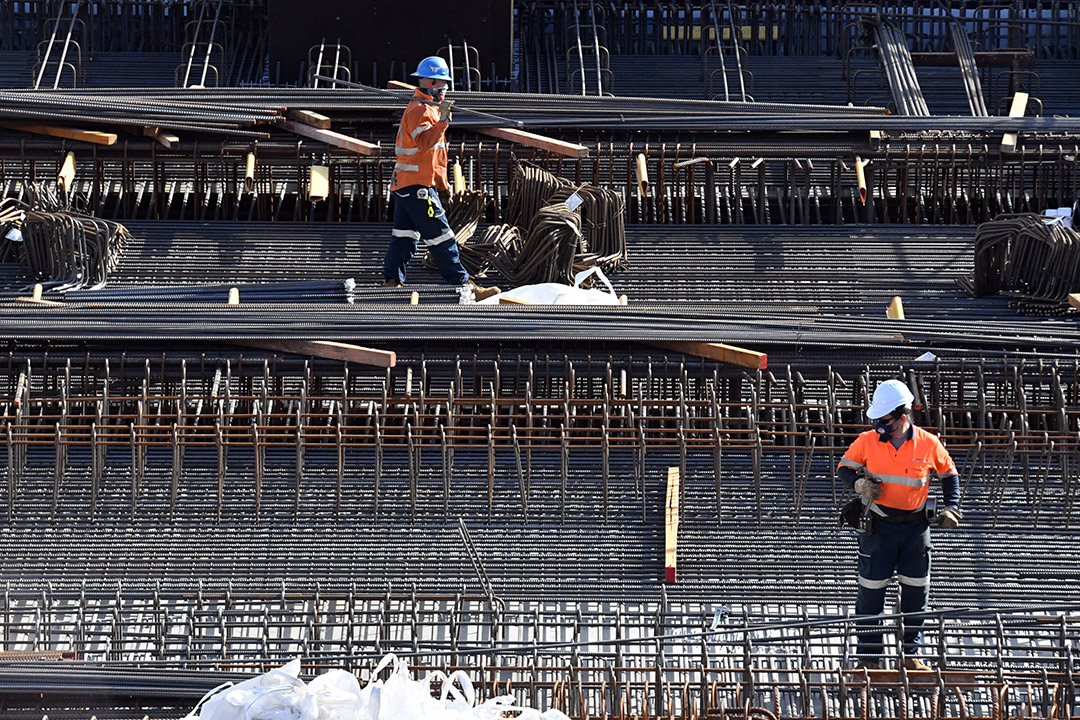 Has Government generosity meant we’re seeing the return of the rational bludger?

On one hand, this story sounds like a typical case of tightwad bosses complaining about anything that looks like generous government support, but it looks like these disaster payments are giving employers a good reason to whinge.

While anti-government commentators are asking why not simply reintroduce JobKeeper and be done with it, the Morrison Government has opted for disaster payments, which the Treasurer and PM argue are more targeted to who really needs this financial support.

However, this method has underestimated the inclinations of what we could call “rational bludgers!”.

Innes Willox, the CEO of the Australian Industry Group, says construction workers in Sydney aren’t taking up their old shifts because the disaster payments are too generous!

It looks like $750 a week, tax-free in the hand, has made a lot of construction and other workers take the stay-at-home option over going to work.

Services Australia is putting it out there that its ‘bludger detection methods’ (my words, not theirs) are sophisticated to catch out those who shouldn’t be getting these payments, via employer data connections and so on.

The National Recovery and Resilience Agency (the body that watches the outflow of disaster payments) tells us their systems are designed to detect false claims for payments. “There are serious penalties in place for people deliberately claiming a payment they are not entitled to,” a spokeswoman told The Australian. “People applying for the Covid-19 disaster payment are required to declare they were unable to work at least one full day, or at least eight hours during each week of lockdown.

“Services Australia’s Covid-19 disaster payment claim form clearly states that the payment is only for people who can’t work because of the current restricted movement/lockdown area,” she said.

But Willox says that a lot of workers are currently gaming the system, thinking they’ll get away with it. And they probably will!

Of course, while the idea of the rational bludger is believable, there’s another aspect to this story. What you need to remember is that the daily numerical virus updates and the media coverage are not only scaring the pants off people every day (especially in the new lockdown land of New South Wales), they’re telling people to stay home!

So some of these layabouts could be doing as they’re told and copping the $750 at the same time. Given what a worker spends on transport and food each week at work, it could actually pay for them to do as they’re told.

Clearly, there are at least two reasons why workers aren’t showing up for their jobs — one good one and one bad. However, complaining about this sort of thing, when we are locked down and praying for lower infection numbers and higher vaccination rates, says it’s no good whinging.

Unfortunately, we’ll have to cop this until we are vaccinated and the economy roars back, which it will. One day we’ll all pay for this Government generosity via higher taxes and less generous government spending. And let me say, if that’s the time when I can stop thinking and writing about this virus, I can’t wait for those higher taxing days!