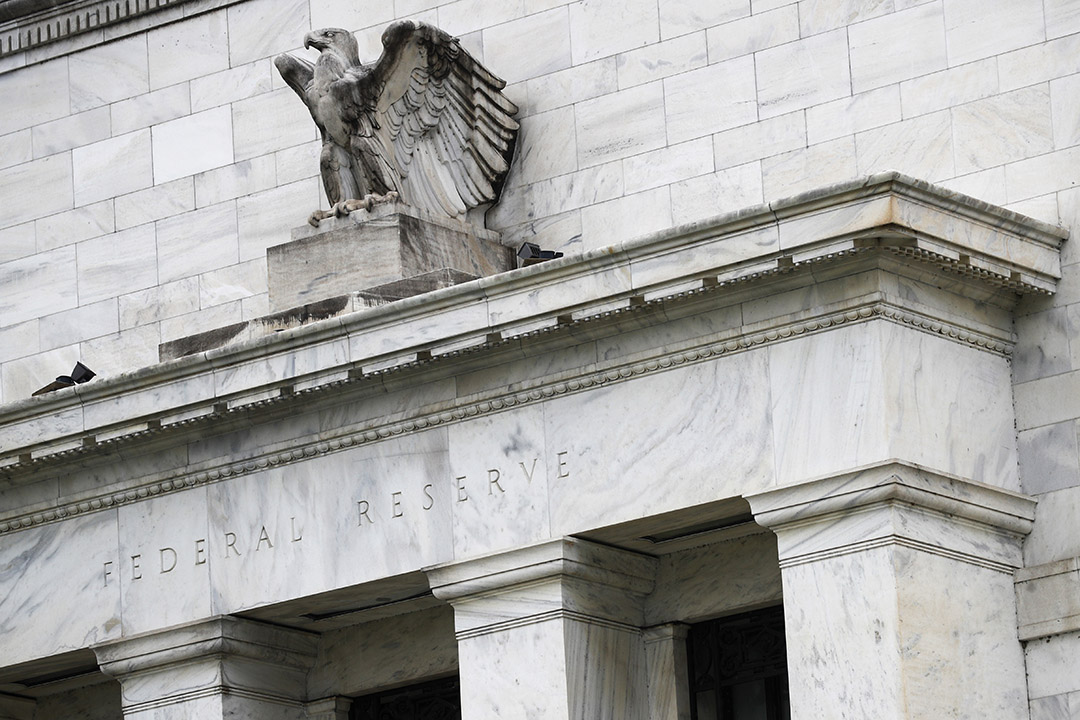 Ding dong the recession is dead

Believe it or not, we are killing off the Coronavirus recession and it’s time we all started to accept that! And it might be time for the doomsday merchants to accept that they’ve got it wrong. And the lesson is one that comes out of the USA, which advises financial market players not to fight the Fed.

The Federal Reserve is the equivalent of our Reserve Bank and when central banks like these two big banks start aggressively cutting interest rates (as they have), it works to stimulate an economy.

But wait, there was more. This 2020 Coronavirus-created recession’s apparent disappearance has been helped by a Budget Deficit of $213.7 billion, which is the biggest as a percentage of GDP since World War II.

In all my economics and business commentary in the media, I’ve never seen a Federal Government and central bank respond so quickly to repair an economy plummeting into recession. And when you throw in the world’s best practices when it comes to fighting the virus (Victoria until recently aside), you can see why our economy is rebounding.

Of course, this public recognition of how well our economy is beating the recession is no surprise to me as I’ve been predicting this for months, with indicators, such as the ANZ Roy Morgan weekly consumer confidence numbers, telling us that we were buying stuff like never before. However, it’s great to see other supportive indicators tell us that positivity on our economy is totally rational.

Let me put all the great economic stuff in one long list (and I suggest you download it on to your mental hard disk and throw off any negativity that might be holding you back from having a go).

Here’s what’s happening out there in your economy:

The AFR reported that “Westpac's ‘time to buy a major item’ sub-index rose 6.7 per cent to record its highest level since August last year.” And the bank’s chief economist, Bill Evans said: “This will be a particularly welcome sign for Australia’s retailers heading into the critical Christmas high season.”

Those pedalling the story about a scary fiscal cliff that the economy will fall over and a bah humbug bad Christmas are in for an economic surprise!

All we need is for our Premiers to open up the borders and a vaccine to be made available for lots of us early in 2021, and next year will be a very good year for optimists and bulls who love investing in shares.

It will be unbearable for bears! Go the Aussie economy.