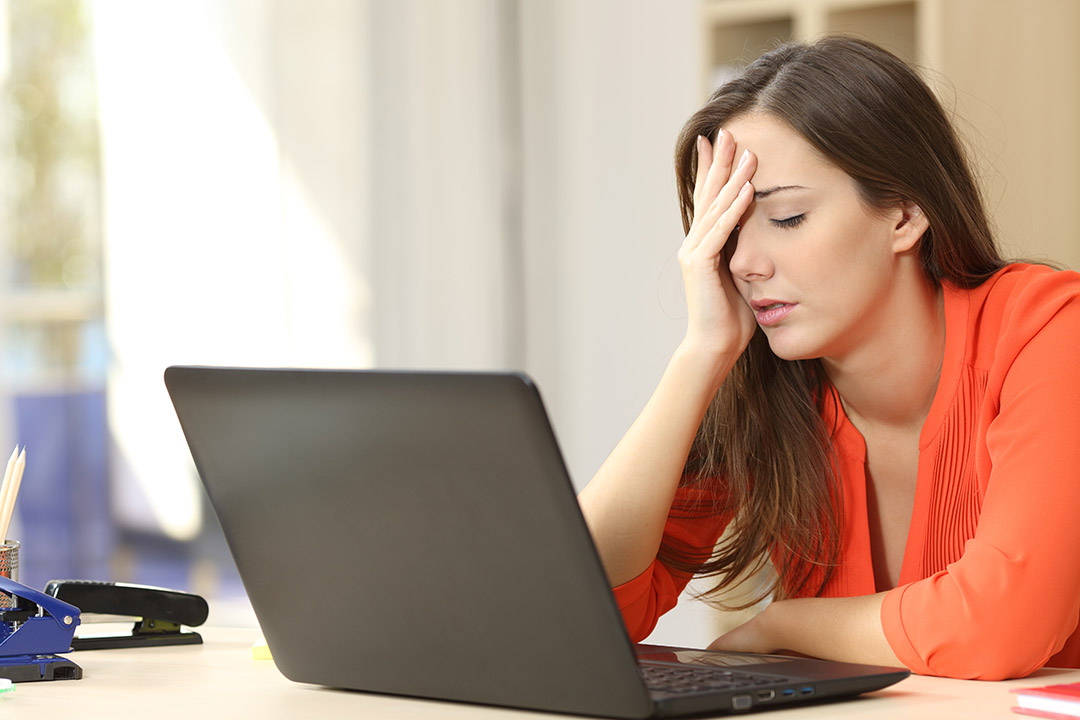 Could work from home kill businesses and Aussie jobs?

The joy that some workers have experienced from the implications of the Coronavirus and the associated lockdowns and restrictions, which has resulted in an explosion of people working from home, is set to kill jobs and businesses.

But there could be a sting in the tail for all those Aussie workers who are telling their friends and family that they intend to tell their boss that they’ll never go back to working in the city. That sting might not just be that city-based workers and businesses will be killed off, it could mean that one day their bosses will re-evaluate if they need their online, non-commuting worker to be based in Australia!

The work-from-home Aussies one day could end up being at home and jobless! If this damn virus proves we don’t need a lot of workers in CBD offices, and productivity seems comparable, what’s going to stop innovative, cost-cutting businesses pondering the value of using workers from overseas?

Answer? Nothing, for lots of work.

This thinking of mine comes as a SMH story today points to a University of Sydney Business School study that found 40% of NSW office workers are working from home, with their productivity largely undisrupted. Another study a few weeks ago said the cost to the Sydney CBD of the work-from-home trend would be $10 billion. I reckon that’s too conservative.

And I’d hate to think what the Melbourne CBD shutdown will cost.

The Sydney CBD is usually a $142 billion economy but SGS Economics and Planning economist Terry Rawnsley predicted “the direct cost of pandemic restrictions, which forced employees to work from home, will cost the CBD $7 billion,” the SMH’s Anna Patty reported. “Much of that will be felt by hospitality services, the arts and retail.”

Rawnsley then pointed to “knowledge workers” in areas such as finance, professional services, IT, marketing and media, who are worth another $3 billion to the CBD economy. All up, that’s his $10 billion hit. But given the anecdotal evidence I’ve seen while working in the Sydney CBD, it will be bigger, especially if employees dig in their heels and tell their boss that the old working world is dead.

The SMH story said 10% of GP practices in the CBD face closure, with foot traffic business for a lot of these white-collar operations down 20% to 30%.

One physio explained that his patient numbers are down 75%. Clearly, if his potential customers are going to be based at home, he’ll have to relocate to the many suburban economies that are absolutely thriving.

It was my earlier view that the suburban economies would flourish, while the CBD economies would struggle, until there’s a vaccine. But the rising enthusiasm from the working-from-home brigade is surprising me.

Newly-committed work-from-homers love not travelling for two hours a day to work. They love the money they save on fares or petrol and the money not spent on takeaway lunches. And then there’s the chance to play golf, go to the gym or have a swim in working hours!

All this will lead to changes in workplaces and the Government will have to think about extending the JobKeeper payment for CBD businesses effectively crushed because governments opted for work restrictions for public health reasons.

There’ll have to be strong eligibility tests for continued assistance for CBD businesses in trouble and the supportive measures might need to be outside the square.

Governments in the past have compensated businesses for relocating to the regions when decentralization measures were being encouraged. Maybe something to help CBD businesses go suburban might need to be considered, if this work-from-home fad becomes a permanent feature of the new age workplace. Personally I hope it doesn’t last. If it does, the lesson that online employees can do the job as well as those who come to the office, will see these workers competing with online workers in countries where the pay and the cost to the employer is lower!