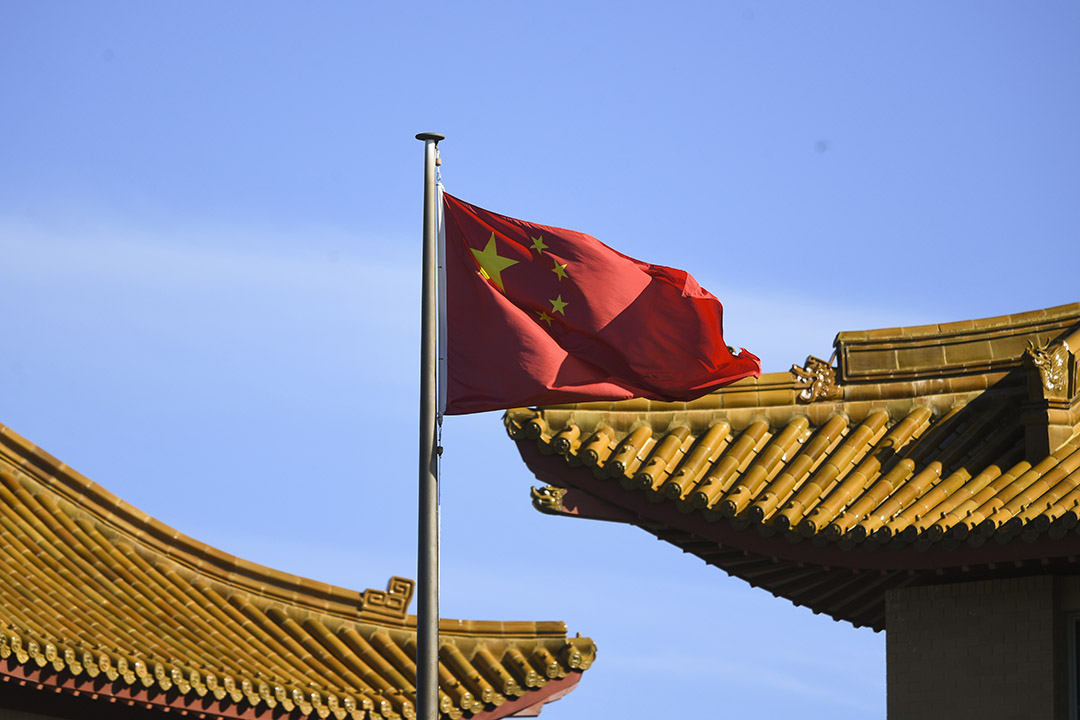 Could we dump China and find other trade partners?

The Chinese burn to an important arm of the economy (our exports, which are valued around $248 billion) could become more painful, with cotton and wheat producers tipped to face trade bans from our most important export customer.

This had led to normal Australians saying “let’s give China the three-finger bird and look for other trading partners”. But would we miss these guys?

I hate to be an abnormal person, call me an economist, but China isn’t easily dumped.

China was Australia’s largest two-way trading partner in 2018-19 and was our largest export market and import source. Two-way trade with China surged past $230 billion, well over double the second ranked trading partner, Japan.

Exports to China are around $213 billion worth of goods and $22 billion worth of services, meaning they take about 26% of our total. The table below shows you what we send to these currently ‘pesky’ customers. And what you’ll notice is that Beijing is picking off politically-important industries but not so much economically crucial sectors for the overall strength of the economy.

The bad boys of Beijing know that with our big spending Budget Deficit (which are working a treat to grow the economy) we don’t need a big loss of export income right now. Export income helps economic growth, which in turn brings in jobs, income and taxes, as well as reduces government spending on the dole, which helps us reduce the deficit and control the growth of debt.

This table shows that Chinese have us, to a certain degree, by the short and curlies!

See how wheat and beef are only 0.8% and 2.0% of our total exports, and cotton doesn’t even make the top 20 exports table!

The Coronavirus has hit travel-related education and personal travel exports, which are just under 13% of our exports, so the pressure would be on the economy if China targeted iron ore, coal and natural gas, which takes up 42% of our exports, with the biggest chunks going to our biggest and best customer.

David Uren writing on the aspistrategist.org.au website put our position re China into perspective with the following: “Australia has no realistic alternative market to China for a third of its exports and no viable source but China for almost a fifth of its imports.”

Trade Minister Simon Birmingham and Beijing know this, which makes our comeback to this tariff torture metered out by the Chinese leadership hard to deal with.

Our only bargaining chip is iron ore.

“By contrast, it is only as a supplier of minerals that Australia has any significance to the Chinese economy,” Uren explains. “As an export market for Chinese businesses, Australia is almost irrelevant, accounting for just 1.9% of their worldwide sales.”

I think we have to hope that the current tit for tat trade battle remains with lower important exports because we don’t want it to go to iron ore.

The Government’s Agriculture Minister, David Littleproud says we have to “diversify” our markets but Uren shows that is easier said than done when it comes to our most important export — iron ore.

Right now three things work in our favour to stop this brewing trade war really hurting an economic recovery, which is looking sensational, with both consumer and business confidence actually a lot higher now than it was before the “China virus”, as Donald Trump loves to call it, crippled all world economies.

The Westpac consumer confidence level is at an unbelievable 10-year high, while the NAB business confidence reading is at a 31-month high. This all is great for next year’s economic growth.

So, what are those three things that reduce the negative impacts of Beijing bully tactics right now?

First, Brazil and our iron rival Vale are having both COVID-19 and company issues, and this explains why the share prices of BHP, Rio and Fortescue are going sky-high. I suspect that could change within six months with vaccines on the way but maybe we have a year to keep an advantage with iron ore.

Second, China needs iron ore for its economic recovery program from the virus and they wouldn’t play this card unless our battle becomes very ugly.

Third, with travel restrictions, Australians aren’t spending $69 billion worth of their incomes on overseas holidays, and so the spending locally helps to offset the negatives on any lost export income for the moment.

Once again we have 6-12 months before we start flying OS and so this also helps the economy, and it would be great if we sort out a trade truce before year’s end when normalcy comes to town.

Beijing is playing a pain-in-the-butt game, which coincides with the demise of President Trump at the recent US elections. Much of this trade torture exerted on us is linked to the Government demanding China explain why it mishandled the revelations about the Coronavirus in a timely manner, which could have come with cover ups.

And then there is our banning on China’s telco Huawei, which was another pet-hate of Donald Trump.

In many ways, our closeness to the USA and Trump is a part of this tough treatment now and so the Joe Biden era of engagement with China could either improve or worsen our current problem.

I suspect we will see more heat in this battle before the pressure comes down and I’ve invested in Treasury Wine Estates recently, to put my money where my mouth is, but I know it’s a gamble and I don’t expect any good news for the company and the stock for at least six months. That said, I think the numbers above show both China and Australia would be better off finding a mature solution to their differences.

We could definitely grow without China but it would be slower for some time, job creation would be affected and stock prices would fall, while our super funds would have lower returns.

It would be good to avoid all of this.