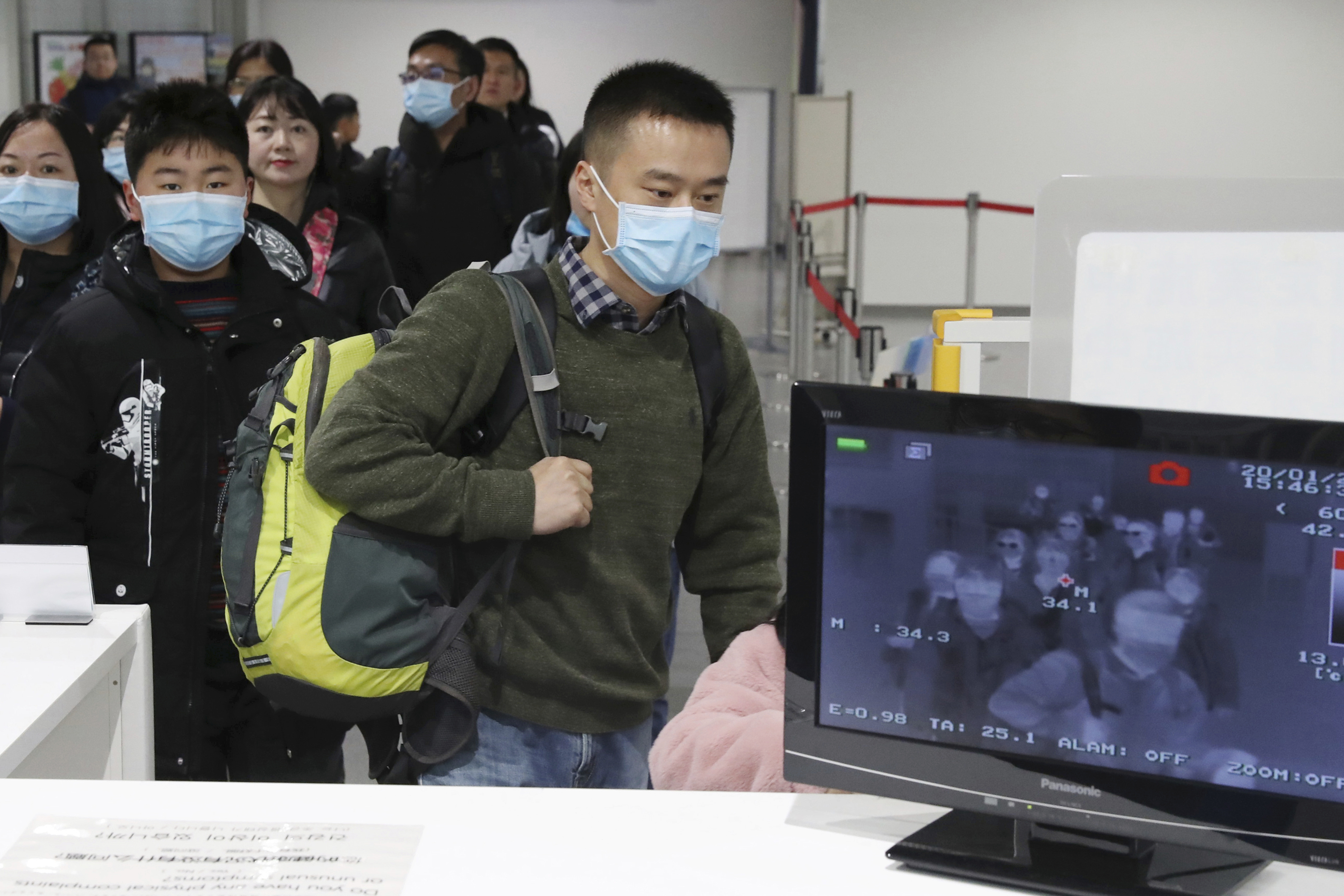 ( The Yomiuri Shimbun via AP Images )

Could this corona virus KO stocks?

Everything was looking good for stocks — the US and Chinese economies were on the improve, a part-trade deal had happened, US company reporting season was better than expected, Iran as a global threat was lessening and the start for stocks in 2020 was historically huge!

But then along comes the coronavirus in China, with cases now showing up in the USA and Brisbane and stocks are nosediving!

This raises the question: could this be a black swan event that could rock stock markets and hurt the global economic recovery expected since the signing of the phase one trade deal between China and the USA?

Clearly, the severity of the outbreak will be important for answering this question and on first blush, the medical threat is not seen as deadly as the SARS virus. It’s hard to predict panic effects of something like a virus but in 2003 with SARS there were some big moves in stock markets in those countries close to the virus.

“Back then,” Bloomberg.com’s Eric Lam recalled, “shares of Hong Kong-based Cathay Pacific Airways Ltd. tumbled almost 30% from December 2002 to April 2003, before almost doubling through the next year after the crisis ended. SARS pushed Hong Kong’s economy into recession in the first half of 2003 before it rebounded significantly.”

Airlines and Asian tourism-related businesses will be under pressure until the severity of the virus is understood but in short-term, it breeds stock market uncertainty at a time when equity markets are at all-time highs. There are always profit-takers wondering when the time is right to sell and a curve ball event like this is a pretty predictable trigger.

I expect the local market won’t ignore these negative winds from overseas stock markets, especially as so many market indices are hovering around record highs.

Until there is certainty about this coronavirus, which can’t be good for the popular Mexican beer of nearly the same name, stock markets will be under pressure.

I suspect it will not be a trigger for anything dramatic but it could easily drive what many think is an overdue pullback for stocks.

That said, the more structural drivers of stock markets seem more likely to keep share prices elevated but come March or April, I could easily be telling you it might be time for profit-taking. The period between May and October is historically ordinary for stocks, while November to April is the opposite. As this CNBC chart shows:

Bottom line? Don’t give up on stocks because of the coronavirus, yet.