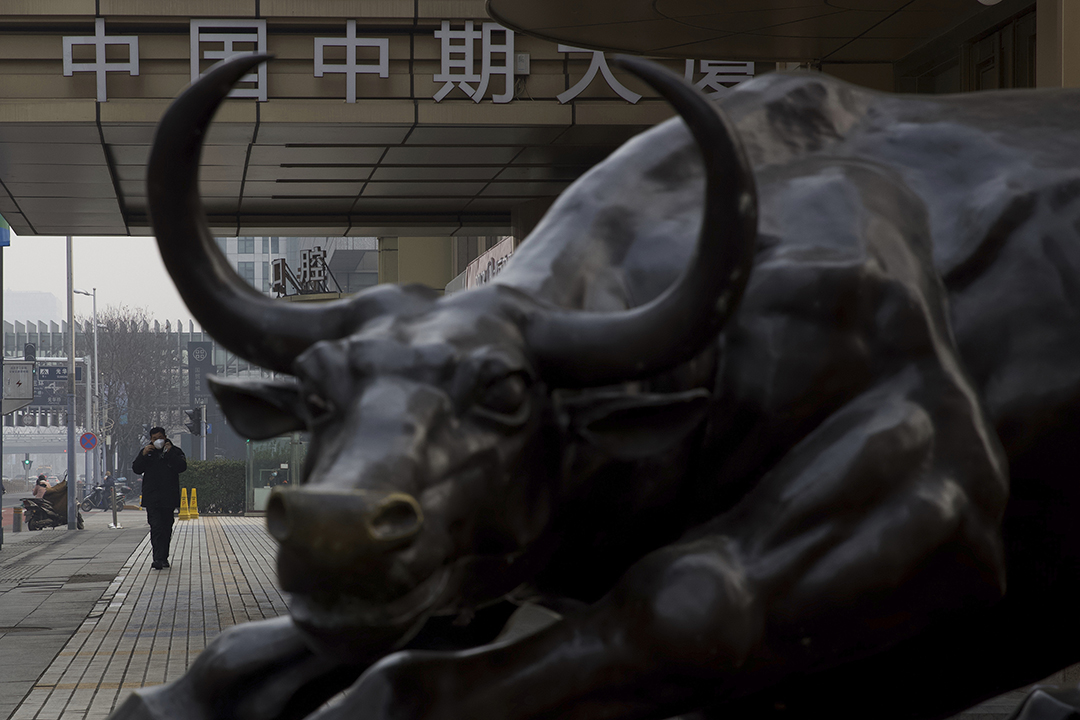 Could the Coronavirus cause a mega-market meltdown?

The nagging question I have had for weeks is: Are the Yanks too relaxed about the Coronavirus? And in asking this question, you have to ponder whether you can trust any number that comes out of China.

If the eternally optimistic Americans find out that their positivity about the US and global implications of the virus is misplaced, we could see a market meltdown sometime soon.

To be blunt, there are at least two lessons that have to come out of this tragedy.

The first is China, as the second biggest economy in the world (if you trust their numbers!) has to become more believable with their data revelations and statements that have global economic growth implications.

It’s time the world stopped thinking that you can’t believe anything that a Chinese Communist official says. Sure, I get it, what politician can lie straight in bed? However, the Communist regimes have turned official explanations into a Monty Python sketch!

Second, as a looming first world country, it has to lift its attitude to public health. What country has bat droppings mixed with raw snake eaters in a marketplace? Raw snake-eaters should also have their heads read!

This morning’s breaking news has the headline: “White House does not have ‘high confidence’ in China’s Coronavirus information, official says.”

And this underlines the global problem China poses in so many areas. Most of us thought Donald Trump’s heavy handed approach with the trade war with China was risky and unnecessary, but when you comprehend how unfair the two-way trade was, even Donald was cut some slack from his hardest critics. Many of us were surprised when we learnt that the Democrats now have a harder policy towards China and its bad trade behaviour.

The lesson here is that sometimes world leaders have to have the guts to call out second-rate behaviour that threatens economies and more importantly — lives!

What worries me is that Wall Street seems to be too calm about the potential effects of the virus and this may be giving our stock market false hope. And as I’ve suggested, there is good reason to be unsettled and nervous about the information we keep getting on the severity of the virus.

Yesterday we were told there was big spike in deaths but the World Health Organisation only a few hours ago said there was “No change in outbreak despite the China spike.” (BBC.com)

I worry when data is unreliable and when you add virus worries about a pandemic to the crazy world of social media, and media outlets clamouring for great clickbait, you end up with an ‘infodemic’!

Meanwhile, it should be noted that stocks have fared better during the coronavirus outbreak compared to similar virus threats in the past. With the SARS outbreak, the S&P 500 dropped about 13%, while with the Ebola virus, the market dropped 6%. But with the Coronavirus, the S&P 500 is up!

On the flipside, the bond market is far more negative and it’s largely believed that the bond traders are more on the money than the optimists in the stock market. Of course, it doesn’t necessarily make the bond market right this time and it’s fair to say these bond people tend towards the negative generally, but I have to say if the death stats keep spiking higher, there could be a big U-turn on Wall Street and the market meltdown could be serious.

I really hope I’m wrong for the sake of people’s lives, for economic growth’s sake and for the path of stock prices. But at this point in time, we’re gambling that the stock market and the WHO have got it right. Next week could prove vital to determining who is right. Watch this space.