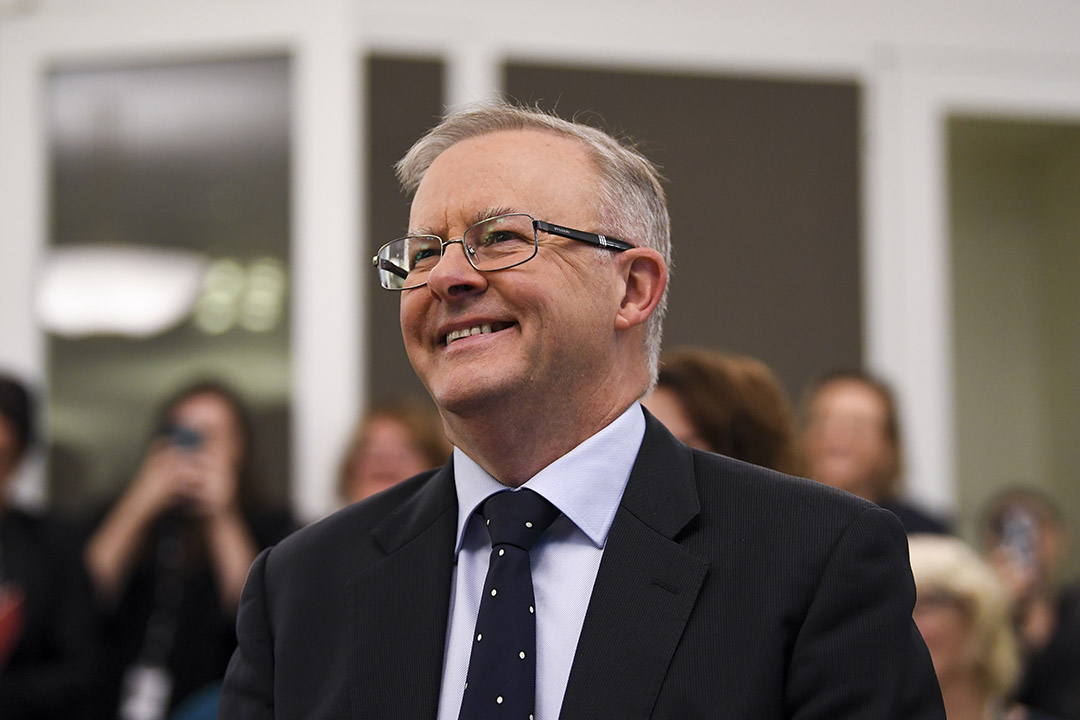 Could Albo do a Kevin ’07 and win the next Federal election?

It’s one of the best-received Budgets in modern times but Newspoll says it hasn’t given the Morrison Government an electoral bounce! But what’s worse is that there are parallels with Peter Costello’s last Budget that ran before the November 2007 election that saw the end of the Howard Government. And PM John Howard lost his seat!

It’s no wonder ScoMo has been intently concerned about how well the Budget was received.

Well, in reality, it has been a ripper in terms of how Aussies viewed Treasurer Josh Frydenberg’s budgeting.

Some 44% of voters claimed it would be good for the economy as we try to wipe from our economic memories the short sharp deep recession forced on us by the Coronavirus, and then the government-imposed restrictions at the hands of the PM, premiers and territory leaders.

Despite Morrison-haters telling us that the success in beating the pandemic was because of the state premiers’ actions (seemingly ignoring the 820 deaths out of a national total of 910), the PM is still more popular than Labor leader Anthony Albanese. The Newspoll score shows 55% plays 38% for ScoMo as more preferred PM.

Helping Morrison must be the fact that only 15% of voters saw last week’s Budget as bad for them, but worryingly this compares to the well-received Peter Costello last Budget in May 2007, before the Howard Government lost the election and Mr Howard lost his safe seat of Bennelong.

Primary vote-wise, the Coalition is at 41%, Labor is actually down 2 points to 36% but the Greens are up from 10% to 12%. And this inclination to the Greens could be a bad omen for the PM, especially if you factor in a number of interesting parallels between now and 2007.

Here are those parallels with that election:

Another significant difference between now and 2007 is about the relative popularity of Albo, who is no “Kevin 07”, as Mr Rudd was then called.

It was one of the best digital election marketing campaigns ever in Australian political history. And it worked and it was before we all learnt to grow tired of K. Rudd! We weren’t alone in that because his own party ended up disliking him enough to dump him out of the PM’s job in 2010!

Another possible important difference might be that the 2007 election was in the wake of good growth, plenty of jobs and maybe a degree of complacency when an economy isn’t challenged by stock market crashes and recessions.

Pre-2007, we had dodged the dotcom market crash, enjoyed success at the Sydney Olympics, the Budget was in surplus and unemployment was very low around 4%. In contrast, 2020 gave us a taste of what a recession is like and we panicked as our stocks and super were smashed.

How we eventually vote should be a great insight into what’s really important to Australians, at least in the here and now. History has taught me that what we want changes over time depending on how we’re personally and economically affected.

As Paul Keating once told us: “In the race of life, always back self-interest - at least you know it’s trying!”