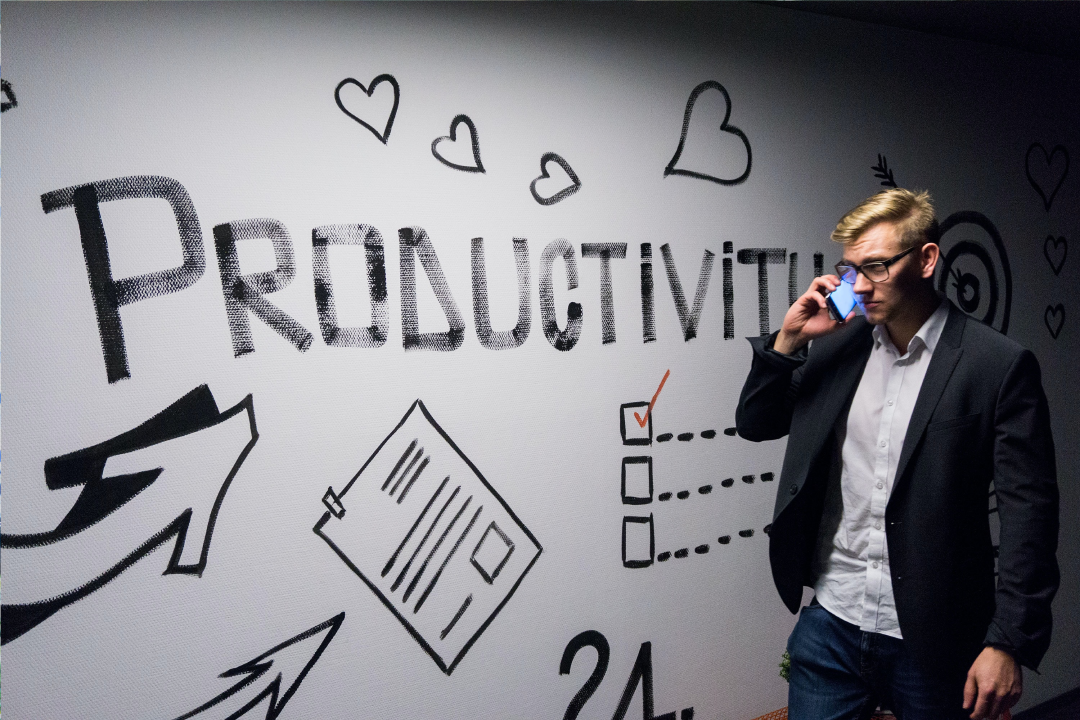 Consumers and investors are scared, but should they be?

Two important stories are being given oxygen ahead of the upcoming federal election, with economists arguing it’s alarmist to say wage increases are inflationary. This comes as consumer confidence plunged, driven by the alarmism of interest rate rises that haven’t yet happened.

And ironically, because of this latter alarmism, the expected number of interest rate rises might not even eventuate!

That said, the news out of the US on its persistent inflation problem wasn’t great overnight, with the April number only 0.2% down at a huge 8.3%.

A lack of workers and wage rises is a problem in the US, as it is here. And with unemployment at a low 4%, there’s an expectation that wages could drive inflation higher, which would force the RBA to slug us with more rate rises.

However, The Guardian says economists have railed against "Over-the-top alarmism" dismissing concerns wage rises cause inflation, which surprises me, I have to say.

“Jim Stanford, an economist and director of the Centre for Future Work, said worries that a wage-price escalation would kick off if wage increases reached 5% a year were overblown,” The Guardian reported. “Such increases had been 'normal' in the first decade of this century, with three years of such rises, and the economy could cope with their return.

“This over-the-top alarmism shows how much the goalposts have shifted after nine straight years of historically weak wages growth.”

I reckon a lot of economists would debate Jim on wage rises not causing inflation, with Coolabah Capital’s Chris Joye making the point on my TV show on Monday night that it’s the wage rises in the US that pose a real threat to the Yanks pushing inflation down.

And if his pessimistic view on wages is right, then inflation remaining high will mean interest rates will rise to the expected scary levels now spooking stock markets.

The S&P 500 stock market index is down 18% off its high and the Nasdaq is down 29%! This is real alarmism and it’s driven by fears that inflation will force up interest rates causing a recession and unemployment. (In case you’re panicking, our stock market is down 7% since our high because we’re not a tech-heavy economy, so contain your fear, loathing and anxiety.)

Back to the wage story, and the likely future PM Anthony Albanese caused a storm by saying he’s “absolutely” in support of the ACTU’s 5.1% increase in the minimum wage, which in itself might only have a small impact on inflation. But it raises the question: Could Labor let wage growth get out of hand over the next three years and create a wage price spiral, which will send interest rates sky high?

Business groups want a minimum wage rise of 2.5% to 3%, arguing workers will receive an extra 0.5 percentage point in superannuation contributions from 1 July, and many will also share the benefits of the government’s extended low-middle-income-tax-offset (LMITO). “Adding these increases to our [2.5%] proposal would result in the equivalent of a 4.3% increase in pre-tax remuneration for low-paid employees,” AiGroup’s chief executive Innes Willox said. “In the current circumstances, there is a clear risk that a high increase in wages without improved workplace productivity would fuel inflation and increase the likelihood of a steeper rise in interest rates to the detriment of growth and job creation.” (The Guardian)

Blanket wage rises could be tolerated by bigger businesses. But many smaller operators, especially those in CBD locations and in sectors have already been ravaged by lockdowns. While they’re still trying to recover from two years of losses, wage rises would be a big ask for those operations.

And ironically, this comes as The Australian tells us that tech companies are paying in excess of a quarter of a million dollars to Australian graduate students in a bid to secure top talent in a booming sector. A salary range between $147,000 and $350,000 is typically available for hotshot graduates.

These salaries are driven by the competition from overseas employers, the calibre of the students’ brains and what potential productivity the employers expect to get out of these high-flyers.

According to the Australian Bureau of Statistics, the median salary of an Australian worker is $62,400. It’s not until a worker exceeds $91,000 (or $1748.40 a week) that they’re considered an above-average earner.

And this is an important point: wage rises and actual pay are and should be linked to the workers’ productivity or contribution to the production of a good or service and the ultimate profit that results, which should then create the need for more employees and better pay.

If Labor wins power on Saturday-week, they can’t be just a ‘give ‘em money’ government. They have to make us work harder and smarter.

We have to get the productivity to bring down costs and inflation while giving the scope to pay higher wages for more workers. This is the job for our next PM and it’s important. If he gets the wage/productivity story right, we’ll also see fewer interest rate rises than has been predicted and consumer confidence will rebound. And yep, the stock market will turn from pessimistic to optimistic.