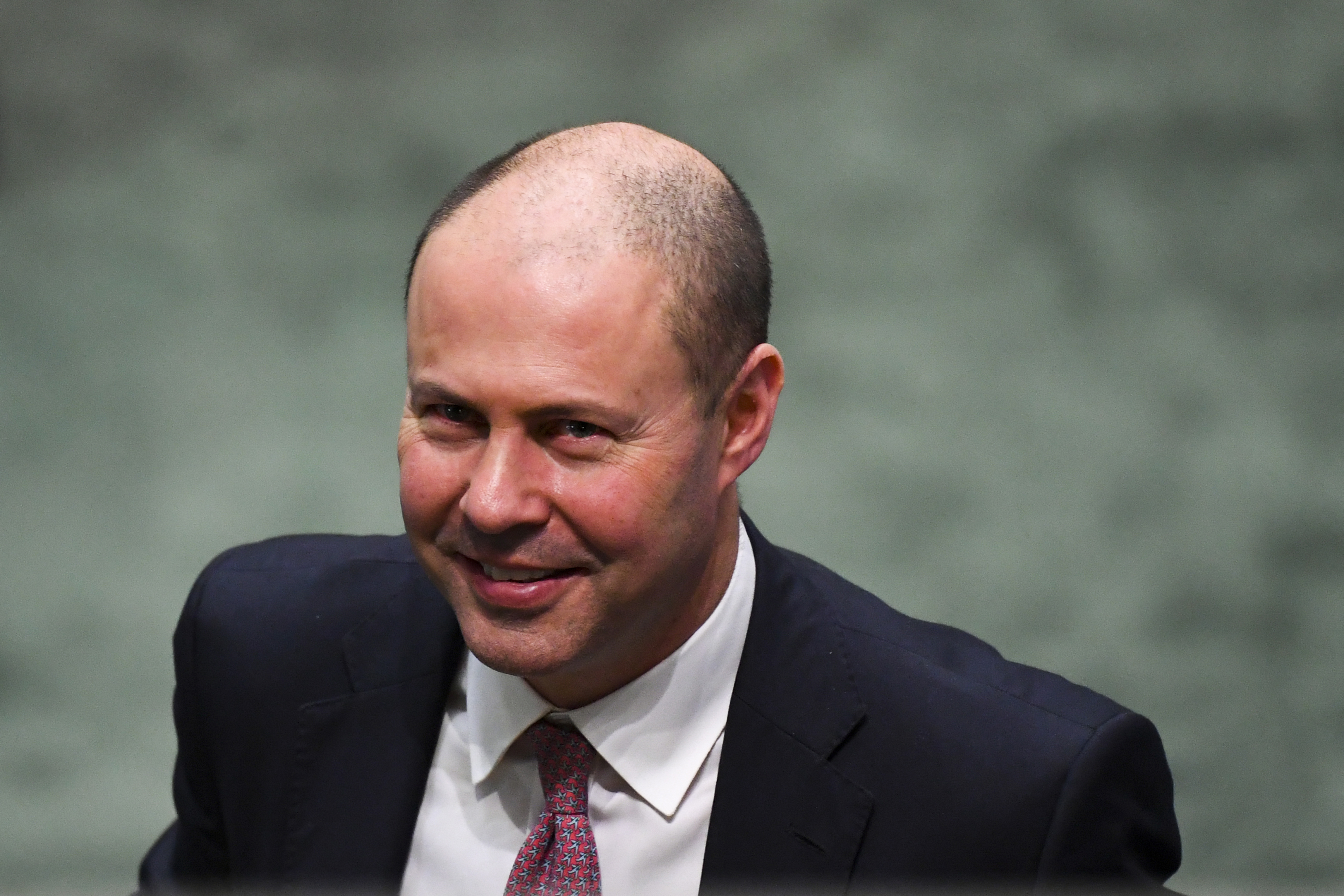 As the AFR beams this morning, despite all of the challenges of the Coronavirus, including the fastest and deepest recession since the Great Depression, and I quote: “Australia is still among the world’s most creditworthy nations.”

Only 10 countries, including Australia have the AAA rating.

So why are we rated so high? First, our success beating the virus and second, the powerful economic rebound, which means we can easily service our debt.

What could threaten all of this?

Obviously, more lockdowns is a clear concern and the economic effects of imposing business abnormal conditions on businesses and employees has a real, negative effects. If you need proof, just look at the recent data from CoreLogic on the country’s house prices.

The national price rise over the year was 9.4%, and Sydney saw an 11.2% rise, while Darwin surged 20.3% but Melbourne only saw a rise of 5%. Confidence is a powerful force for growth but it can be a retardant as well when it’s forced to go negative because the perennial fear that a lockdown is imminent.

How this doesn’t make Dan Andrews and his team feel a tad guilty escapes me and it should’ve been a big reason to make the state’s monitoring program the best in the country. However, the feedback I’ve been getting is that the contact tracing system still has huge holes.

Another threat to our economic success and AAA rating is our vaccination program, which the Morrison Government is not covering itself in glory with. Sure I get it, no government could have expected its AstraZeneca vaccine would have had blood clot problems for under 50s and this has taken the wind out of our vaccination sail.

But that does not excuse the hopeless allocation of vaccines to GPs. I’ve cited examples in the past of one doctor I know who received 50 doses a week despite having 3000 patients a week and employing 27 doctors. Only a reality-free public servant could’ve thought 50 doses a week for this doctor and 400 doses for another doctor I know, who has a small practice and could never do 400 patients in a week, was sensible idea.

We need business normal to come back ASAP and the faster the vaccination program, the quicker we are back to normal.

So what does normal mean? Think about these important developments:

• Chinese and other tourists flocking back to Australia

• Backpackers doing the work that locals won’t do

• Immigration that averages around 200 to 300 thousand a year

• Governments not bailing out businesses and employees on a mega-scale

• And wage rises that stop inflation undermining the purchasing power of our income.

It’s good stuff and is something worth vaccinating for big time!

A final threat underlined by the AFR is something called “complacency”.

The point made was that debt and deficits matter and one day Josh Frydenberg will have to stop playing Santa Claus!

I think having an early election would be wise step for the Morrison Government, because that might take out of the Government’s agenda the need to win over voters when the economy will need some tough decisions out of Canberra some time in 2022.

Right now S&P is happy for us to have the AAA rating that makes overseas borrowings cheap as chips but as the economy is set to grow at over 4% pace in 2022, and business investment is expected to boom, up 10% at least, that will be the time when Josh will gradually have to become a scrooge Treasurer. That means being less generous to get the books in order over time.

A late election in 2022 will mean it will be hard for the Government to play hardball for economically responsible reasons.

I fully endorse Josh as Santa Claus in 2020 and 2021 and even into early 2022 to get the economic going gangbusters and to allow the vaccine to boost business and confidence, but sensational stimulus has to have an end-date.

What date is that? I reckon the commitment for Josh to go scrooge is the May Budget of 2022 but if there’s a looming election, that would never happen.