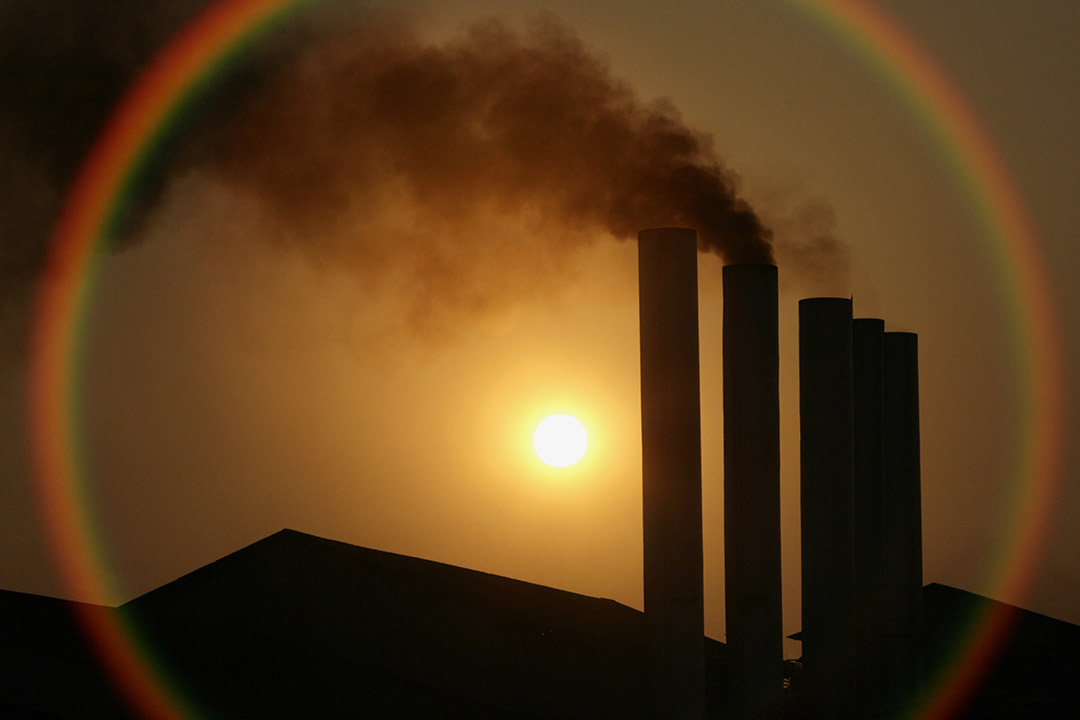 CODE RED: scientists say the world has to cop the cost of climate change reform

Every media report on this Intergovernmental Panel on Climate Change report tells us the conclusions are from the world’s leading climate scientists. And the conclusion is: “It’s now ‘unequivocal’ that human activity is heating the planet.”

In 2008, I wrote a book called The Carbon Crunch. It should have been a best-seller but the then Prime Minister, Kevin Rudd, backed down on what he called the “great moral challenge of our generation”, and his proposed carbon tax died over time.

The GFC made a lot of politicians, businesses and voters put economic growth, jobs and other material matters ahead of worrying about climate change, but progressively the concern has grown in the community.

Diffusing a “code red” in the short term means falling company profits, lower stock prices and job losses. Governments will lose revenue and budget deficits will rise. And that’s why we need a fair dinkum debate on how serious we have to be about this threat.

And we can’t get serious until the world’s greatest polluters — the USA and China — lead the way. In fact, here are the top polluters in the world and Australia doesn’t even make the top 10!

China is responsible for 28% of the world’s CO2 emissions, the USA 15%, India 7% and Russia 5%. We make up for 1%, and it’s a big economic ask for Australians to lead the way in giving up their current way of life, enduring the costs (less profitable companies, potential bankruptcies, less jobs in the short run and all the economic dislocation that goes with killing off some industries to eventually promote others).

I believe there is a long-run payoff of being a first-mover with alternative cleaner and greener energy, but there will be costs in the short run, which will have social implications on say coal miners, their towns and the people who rely on the income from this economic activity.

Adapting to save the planet is a morally defensible idea, provided the science is right and other countries commit to changing the way we produce goods, source energy and look for alternative ways of making things that will slow down emissions, such that a better climate outcome is achievable.

The top scientists tell us that “…the prospect of limiting global warming to 1.5C will be out of reach within 12 years at current rates of greenhouse gas emissions, in a report that finds it is now “unequivocal’’ that human activity is heating the planet.”

Another conclusion was that “…there was medium confidence that the frequency of extreme fire weather days had increased, and the fire season had become longer since 1950 at many locations.”

Whether the science is 100% right, people and politicians believe it, as the Greek leader showed this week, as Greece is lashed with 150 fires and the outskirts of Athens is in flames!

“Greece, like many parts of Europe, has been grappling with extreme weather this summer,” bbc.com reported two days ago. “Prime Minister Kyriakos Mitsotakis said the fires showed ‘the reality of climate change’.”

Right now, US President Joe Biden is ‘talking the talk’ and four days ago at the Pacific Islands Forum he said: “The United States is committed to dramatically reducing our emissions by 2030 and building resilience into vulnerable communities globally.”

“The UK is leading the way, decarbonising our economy faster than any country in the G20 over the last two decades,” PM Johnson said. “I hope today's IPCC report will be a wake-up call for the world to take action now, before we meet in Glasgow in November for the critical COP26 summit”.

Rather than wholesale industry smashing, the PM wants his Technology Investment Roadmap to soften the blow of too much anti-fossil fuel industry reform that’s also too fast.

Clarke comments that “Australia’s current policy of 26 to 28 per cent [emissions reduction] on 2005 levels by 2030 is comparatively parsimonious.”

In case this isn’t one of your favourite words, “parsimonious” means unwilling to spend money or resources.

This might be bad messaging to rest of the world’s governments, which might be making bigger promises, but it will be tested politically at next year’s election.

I suspect if the big polluters of the world looked serious in changing their ways and were shouldering the costs of saving the planet, then Australians would also sign up for significant pro-environment changes, like we have with most internationally important collective actions.

Increasingly, the world is starting to believe the science, whether it’s true or not, but a big chunk of that same world doesn’t believe the really big contributors to greenhouse gas emissions are fair dinkum.

Scary reports like this are useful to win people over to believing something has to be done about climate change. However, unless China and the USA really make big changes, it’s understandable that many countries and voters will be less committed to copping the costs of climate change reforms.

The Glasgow Climate Change Conference in November should prove to be an interesting tussle between idealists, realists and international shysters!