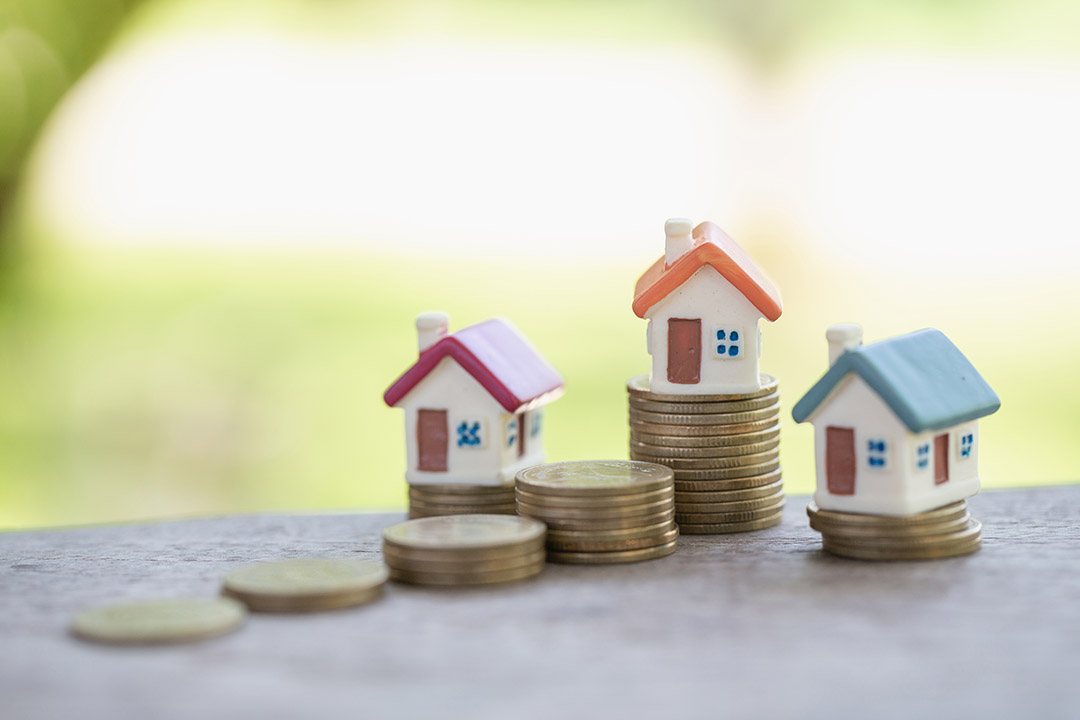 Generally a state budget is about as interesting as a documentary on the breeding habits of snails but the New South Wales Treasurer, Dominic Perrottet has given his potential property buyers a Dirty Harry question on something that costs the average homebuyer $26,000.

Dom is giving property purchasers the option to pay stamp duty when they buy a home or pay an annual, smaller land tax. But of course, the longer you stay in a property, the more you’d pay. And then you have to hope that the tax rate won’t be tweaked upwards by future Treasurers.

This leads to that famous Harry Callahan question that future property buyers in NSW will have to ask and answer, which goes like this “You've got to ask yourself one question: ‘Do I feel lucky?’ Well, do ya, punk?”

And political experts say that this NSW move could easily encourage other states to follow suit, with both NSW and Victoria collecting about 25% of their total annual revenue from stamp duty.

In NSW, the average stamp duty slug is $26,000. Of course, this increases the more expensive the property you buy is. And SMH’s Shane Wright says there are 200,000 transactions that attract this slug on homebuyers, and in a good year it can bring in $9 billion.

But why would a Treasurer want to swap stamp duty for a land tax? Here are a few reasons:

Wright points to the fact that the ACT is already doing it, albeit in a slightly different way. And “an independent review by a Victoria University study this year found the tax mix switch had driven a real increase in economic growth, investment, private consumption and wages across the ACT.”

Economists say the shift to a land tax means an inefficient, inequitable tax that distorts market activity and discourages people from moving and even buying is removed for a better tax.

The Real Estate Institute of NSW supports the idea but does ask a question that is a fair one to ask: “A land tax may be more broadly-based than stamp duty, but it still only applies to property. Investors in shares, for instance, pay no comparable tax,” said the CEO of the REINSW, Tim McKibbin.

The Treasurer thinks young property buyers will tick the box on a lower upfront land tax calling it “the Netflix of property tax," while bagging stamp duty as “a tax from a bygone era.”

The ABC says: “It will require every other state to follow suit and hefty compensation from the Federal Government during the next few years. Politically, that's a tough sell.”

Ultimately, the devil will be in the detail on this initiative but just as we were warned in ancient mythology that we should “beware of Greeks bearing gifts”, modern day advisers might warn to beware of politicians bearing tax gifts. What can look good in the short run could prove costly in the long run. And I wonder how Dirty Harry would decide to answer Treasurer Perrottet’s taxing question?