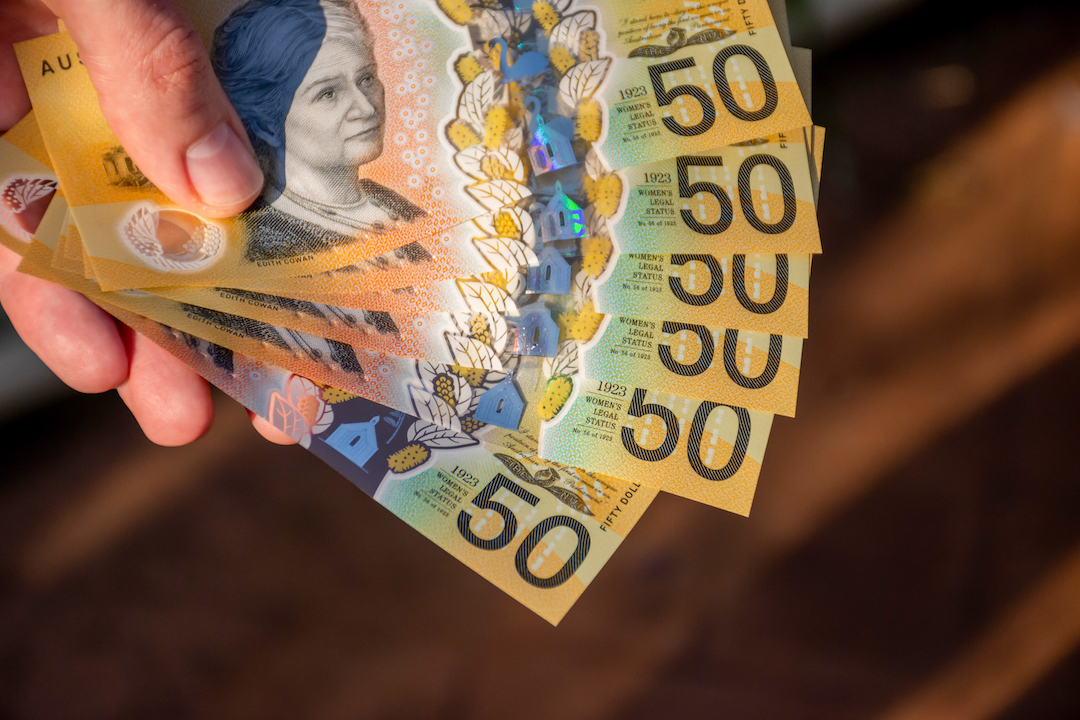 It’s great that NAB is cutting interest rates but you have to wonder why? Interestingly, the answer gets back to that old saying/joke that “I’m from the government and I’m here to help.”

Ordinarily, rising house prices means we should hold our breath for interest rate rises — but these are strange times indeed.

You’d have to go back to World War I and the Spanish flu of 1918-20 to see a similar pandemic-created economic mess. Interestingly, this was followed by the Roaring 20s, which brought a decade of huge growth before it ended in the Great Depression of the 1930s.

And that’s what the Government (aided and abetted by the RBA and the banks) is trying to do — they want huge growth to get people working again and businesses investing. This will help pay down the huge budget deficit that will be left behind in rescuing us from the Coronavirus recession.

So NAB has cut home loan rates for owner-occupiers by 0.55% from some of its fixed rate loans, and 0.15% off investment loans.

Three and four year rates are below 2%, and if you want to shop for a loan online, NAB’s UBank has a 1.75% three-year fixed rate loan.

NAB executive Andy Kerr told news.com.au: “For the past few months, home lending applications have been at their highest level in several years as buyers flock back into the market after a quiet period through the nationwide lockdowns.”

So if demand is strong for loans, then why cut rates?

The answer gets back to the Government and its sidekick — the RBA.

You see, as a part of the Morrison Government’s economic rescue programme in March of last year, the RBA and the banks were ‘recruited’ to lead the war against the virus ‘infecting’ our economy. The banks had just been taken to the cleaners and had aired their dirty laundry, thanks to the Hayne Royal Commission.

They needed to rescue their battered brand names and jeopardising profits, share prices and shareholder dividends was the price for being a critically important corporate citizen.

But the Government and the RBA made it easy to do that with something that had a typical bureaucratic/economic sounding name — Term Funding Facility,to support lending to Australian businesses. The banks first got $90 billion worth of funding at a fixed three-year rate of 0.25% (in line with the cash rate) and it was available until the end of March 2021.

Then in September, the RBA made another $200 billion at 0.1%. This was an offer available until June this year, so banks will want to do as much lending as possible while this facility is available.

Banks want to get as big a bang for the RBA’s bucks as they can, and they’d love to lock customers in for three or four years, especially if they’re borrowing at 0.1% and they can lend at just under 2%.

The beauty of NAB’s play is that it will force other banks to follow suit, so it’s cheap money for all!

Canstar executive Steve Mickenbecker said NAB had lowered rates in part to remain competitive, which implies its previous rates were not as attractive as many of its rivals.

Right now, our economic outlook is great and getting greater by the day. This latest round of rate cuts will help a lot of people who might be overborrowed and need to lock in low rate money for three or four years while they get their ‘house’ in order.

Last weekend’s national auction clearance rate came in at 84%, with something like 2,000 homes going up for sale. In April when the virus came to town, Sydney had a 36.3% clearance rate. Usually a rate around 70% was seen as very positive for the market.

We’re poised to see some big economic, house price and stock price growth in next couple of years and the RBA won’t be standing in the way with scary, business-killing interest rates.

It could be a roaring great time!