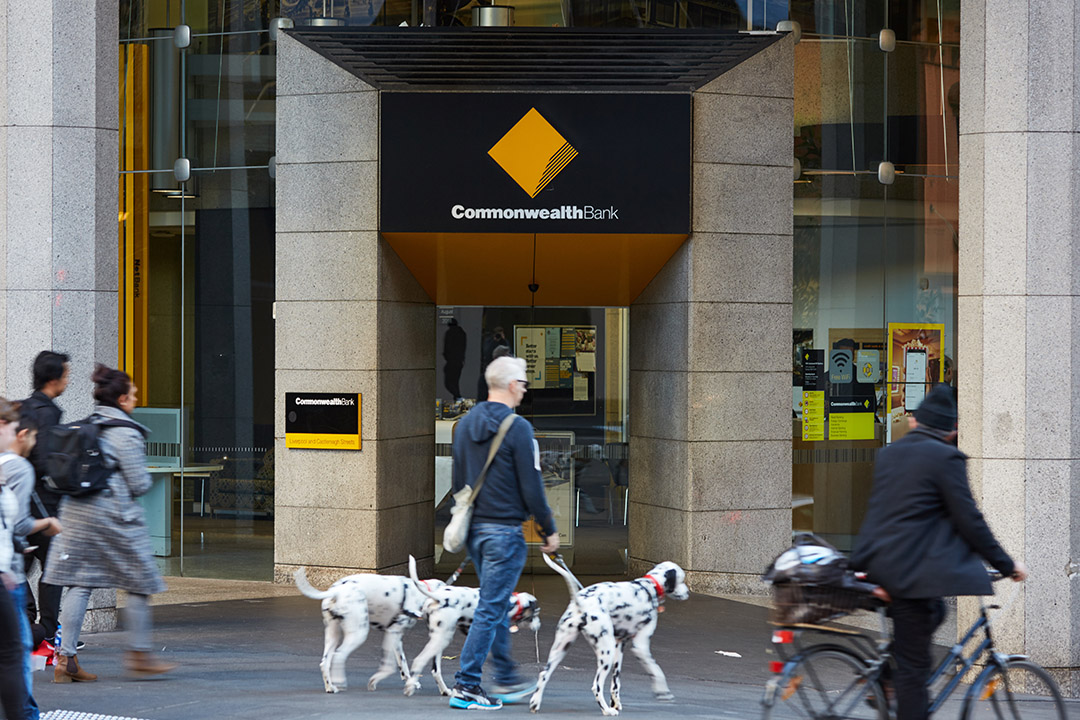 The capacity of us not getting real about actual problems has always left me non-plussed. As a nation, it seems we have so many worrying issues that end up getting the ostrich head-in-the-sand treatment.

And it comes back to bite us more than double because we avoid real solutions. And you have to blame gutless, out-of-touch politicians who are more concerned about their own promotion rather than the progress of the community they’re supposed to serve.

All this came to me after Ben Fordham (on 2GB’s breakfast program) asked me to look at a story about bullying — financial bullying. Even though the country’s biggest bank, CBA, has the biggest database on its customers, it says there isn’t enough information on the hidden epidemic of financial abuse!

This isn’t abuse of banks on their customers but

acts of control, exploitation and financial sabotage as a part and parcel of bad personal relationships. According to The Australian’s Gerard Cockburn, research from the University of NSW (sponsored by the Commonwealth Bank) reveals that there are two new categories: manipulation and entanglement.

Financial and economic abuse are usually linked to domestic and family violence, and disproportionately affect more women than men.

But it can also be wrapped up in an emotional blackmail scenario because of a high level of dependence, for example, a son who dominates a widow mother so he can benefit at the expense of his siblings.

Turning a blind eye to banking has been a problem here forever and it’s time protection for anyone being financially bullied was forthcoming. And some politician needs to put his or her name to it to ensure something gets done.

The obvious person is the impressive Senator Jane Hume, Assistant Minister for Superannuation and Financial Services. And while she has a lot on her plate with super a very controversial issue right now (with people gaining early access to their super to offset the effects of the Coronavirus restrictions and debate over raising the super levy from 9.5% to 10% next year), this financial bullying needs to be addressed more formally to stop it.

And banks have to play their part too. The negative effects of the Hayne Royal Commission came about because banks ignored bad practices by their staff for too long. This led to something called “responsible lending”, which in turn became so restrictive it saw banks being forced to say “no” to too many loan applicants, that now the Government is trying to change the laws linked to it to try and get the economy growing fast enough to create jobs!

By the way, gutless politicians were accessories before the fact. If effective disputes resolution bodies had been set up (as they have been for consumers versus retailers and service providers and those fighting with builders), then the Hayne Royal Commission might not have been needed.

Earlier this year, the CBA set up its Next Chapter assistance program to support people who are experiencing financial and economic abuse.

“It’s a complex issue and unfortunately there’s not one easy answer for how we tackle this,” said CBA executive Sian Lewis. “We updated our acceptable use policy so that any customer found to be using NetBank or the CommBank app to engage in unlawful, defamatory, harassing or threatening conduct, promoting or encouraging physical or mental harm or violence against any person may have their transactions refused or access to digital banking services suspended or discontinued.” (The Australian)

These are good first steps but there needs to be a process whereby someone, who is being financially bullied and abused, can confidentially report that matter, which then leads to official intervention by the bank and/or the law to ensure this financial harassment and exploitation ceases.

Sure, when it comes to relationships and money, it’s complicated and the “too hard basket” is often seen as the best excuse for ignoring issues like this. But the desire for social progress demands someone does something.

The need for Justice Hayne to fix up bad behaviour by banks and other financial institutions has led to share prices plummeting in companies like AMP and the banks, shareholders and retiree shareholders in particular suffering financial losses and people in these businesses losing jobs. And then there were the customers who were ripped off by badly behaving staff in these financial businesses.

Before the Royal Commission, customer satisfaction surveys indicated around 80% of customers thought they were getting at least good service. “The satisfaction level of the big four banks’ personal customers in the six months to December 2016 was 79.9%, up from 79.5% in November,” Roy Morgan data revealed in February 2017.

However, the fact that the 20% who weren’t happy were being ignored by politicians meant that we had to take a sledgehammer of reforms to open a nut!

If anything positive is to be done for those being financially bullied, then someone in a position of power is going to have to do something worthwhile. Go Jane!