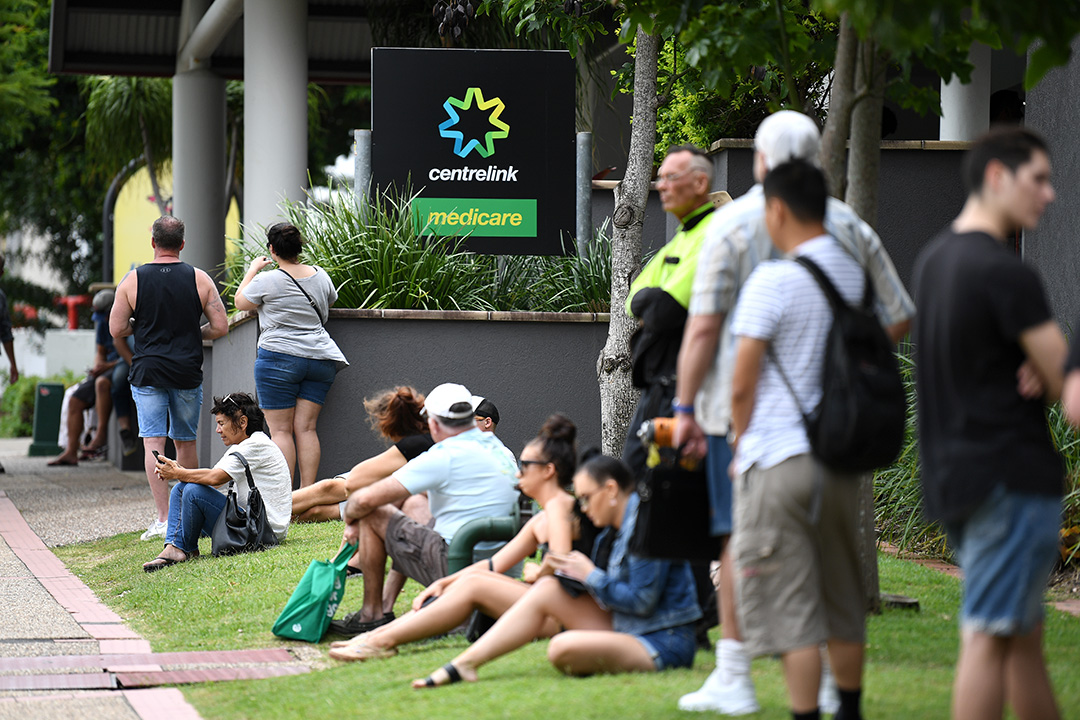 Casual workers to get sick leave and holiday pay. Next stop: the dole queue

Embattled employers in the most vulnerable of Coronavirus-crushed industries such as retail and hospitality have been given a potential kick in the guts from a Federal Court decision that ruled a casual worker, who was a regular with predictable shifts should get the benefits that a permanent worker receives.

Like the miner who took his case to court, this means a casual worker would get paid annual leave and sick leave!

Of course, trade union bosses were dancing with joy and popping bubbly last night on the back of this decision because they like getting more for workers — that’s a part of their job. And Labor’s Tony Burke said the Opposition will fight any Government proposal to introduce laws to change the implications of the Federal Court’s decision.

However, as a future possible Government, Labor also must represent small businesses, who are the employers of casual staff. I would’ve thought it was wise for Tony to say that Labor will try to work towards a win-win situation for both employers and casuals.

You see, there are two big problems with this decision.

First, this miner did look like a permanent, albeit casual worker. However, he was paid a 25% loading to make up for the fact that he didn’t get annual and sick leave. The court seems to be saying that this doesn’t matter so everyone who employs casuals could soon be expected to pay them annual and sick leave.

This will mean a big slug to employers, just as they’ve been struggling with the Coronavirus closures and, as a consequence, the collapse of profits.

Second, there could be a backpay bill for employers, which the AFR says could be as much as $8 billion!

And lots of employers could be in trouble for being caring bosses during this Coronavirus challenge by recognizing a casual, who’d been with them for one year or more, as effectively permanent and regular so that they could get the JobKeeper wage subsidy. This niceness could come back to bite a lot of businesses that need casuals to deal with rush times like Thursday night shopping, weekend trading and holiday periods.

Peter Strong, who heads up the Council of Small Business Organisations Australia, told the AFR that this change is "going to make small business think twice" when it comes to taking on casuals, if this ruling extends to all casuals. Strong said small businesses will say 'will I take a risk?'

Fairness for small business owners and casuals aside, the biggest goal for our Government and Opposition has to be to get people back to work as soon as possible. Any changes to industrial laws that hurt employers right now borders on the kind of craziness that prevailed with trade unions and Labor before the arrival of the ACTU boss Bill Kelty in the 1980s and Labor’s best leadership team ever — Bob Hawke and Paul Keating.

The unions have an excuse for being unwise on this casuals issue because they don’t represent the unemployed and the eventually unemployed. But Labor has to be wiser if it’s to be seen as a legitimate alternative to the Morrison Government.