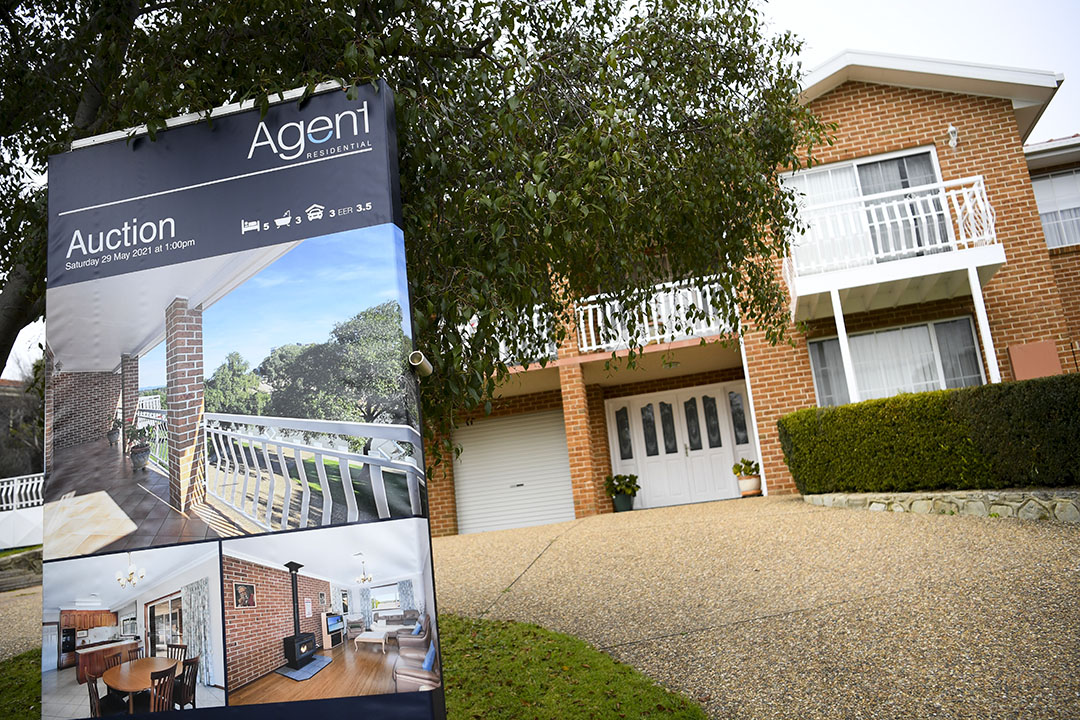 We were shocked about four years ago when Sydney’s median house price went to $1 million. Well, this year it has spiked to $1.22 million! That’s a 20% rise in a year.

Some calculations say it was only 15%, but that’s huge anyway. For those out there hoping one day to get into the property market, the latest national trend for capital cities is a rising but slowing trend. And let me suggest (if history can be believed) that these rises one day will turn into falls! Yep, house prices do fall but in this country, they don’t fall too much. More on this in a moment.

What this table above shows is that would-be buyers in Darwin, Canberra and Hobart are even doing it tougher, percentage-wise, when it comes to house price rises. And some regions would be even worse for buyers, given that the regional average rise is 17.7%!

The median house price in Byron Bay was $1.4 million in May this year and in the region that this town dominates in real estate terms i.e. the Richmond-Tweed, prices were up 21.9% in the year to April. It would  be higher now!

Why is this happening? Try these factors:

But will this price madness last?

But could prices fall? This is a question anyone out there, who either can’t afford a home or is missing out at auctions, must be asking and hoping for.

And the answer is ‘YES’ and it’s time for a history lesson.

In June 2017, I was shocked on my 2UE/Talking Lifestyle money programme to announce that Sydney’s median house price was $1,075,000! Suburbs that once were seen as dead-end places had average home prices over $1 million. And like now, FOMO was rife.

Why did this happen?

The big lesson all would-be buyers need to learn is that prices can and do fall. And in some areas in Sydney over 2017 and 2019, they fell by more than 20%, while other areas fell less! Averages mask the big and small risers and fallers.

As you can see, my big lesson for anyone frustrated by the current house price boom is that prices do fall from crazy levels, so be patient. And I recommend you use the First Home Super Savers Scheme, which is set to allow savers to put $50,000 into their super fund, pick up the better returns than term deposits and then draw it out when a purchase is possible.

When it comes to investing, my favourite lesson is to be a buyer of quality assets at a time when everyone wants to sell! This is a faster-track way to getting richer.

Pick up a copy of Peter Switzer’s book Join the Rich Club from the Switzer Store today!