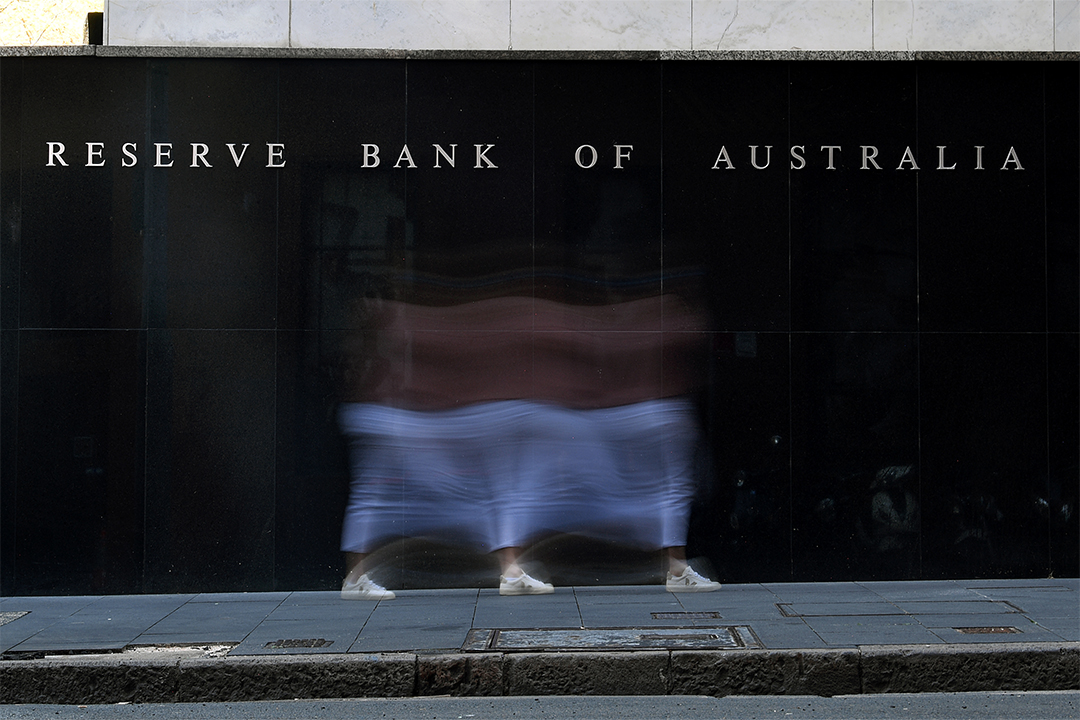 Can you believe the RBA on interest rate rises and job numbers?

There are two tall stories the Reserve Bank’s telling us. One’s true. The other is being misinterpreted and hence can’t be trusted.

The first tall story is that jobs lost owing to the Delta strain outbreak will return by Christmas. It’s a tall story because not all jobs will return precisely as the demand for workers in city retail and food, will be down until workers return to offices. This will be more of a 2022 issue, and even then many bosses will give into employee demands to work from home, at least until they find workers who want to go to the office.

However, the number of jobs lost counted by the Australian Bureau of Statistics resulting from the Delta lockdowns will easily return numerically, as there’s set to be a huge rebound in worker demand pre-Christmas while we have a shortage of foreign workers.

The second tall story the RBA is pedalling is that interest rates won’t rise until 2024. But when the Central Bank talks about rates, it refers to the cash rate of interest. It can control that rate and therefore they might be telling the truth on that subject. As we learnt from George Costanza in Seinfeld: “It’s not a lie, if you believe it!”

So the RBA might believe it now that it will hold the cash rate down until 2024, but if our economy booms, then the Reserve Bank will have to start increasing the cash rate. Last week I interviewed Westpac’s chief economist, Bill Evans, who thinks 2022 will be a 7% economic growth year. If he’s right, the pressure for interest rates to rise will be immense by year’s end.

And it’s expected that the US and other countries will be raising rates sometime in 2022, so that will be another reason for the RBA to break its ‘promise’. That said, it could hold off raising so that the Aussie dollar would fall and that would be good for economic growth and wage inflation.

That’s what the RBA wants — big wage rises to lock in good inflation between 2-3%. And that’s when it would raise the cash rate.

However, there is a national misinterpretation of what the RBA is saying because smarties like Chis Joye and his Coolabah Capital team think there will be out-of-cycle interest rate rises from the banks!

This means the banks won’t follow the ‘old rule’ that they raise variable rates of interest on home loans as the RBA raises the cash rate. You see, they can raise them ahead of the central bank if the cost of funding their loans is on the rise. And that’s starting to happen.

Because of the threat of the Coronavirus recession, at the Morrison Government’s behest, the RBA and APRA made money available to the banks at lower than normal rates of interest. But that cheap money has been drying up.

Given that, banks will need to make us pay more sometime in the future and it won’t be the RBA’s precious 2024 date! So make sure you can suffer higher interest rates. It’s significant that APRA has forced the banks to increase their serviceability test on any new home loan borrower to 3%.

That means if you borrow at 3%, the bank has to be sure you can keep making your repayments on a 6% interest rate.

That’s the rates story. But what about the pre-Christmas jobs recovery?

Business groups are so worried about worker shortages that they’re pressuring the Federal Government to speed up the entry of overseas workers. “Josh Frydenberg flagged a ­review of the nation’s migration policies after the Australian Chamber of Commerce and Industry urged the government to nearly double the intake of qualified workers over the coming five years to avoid a looming “skills crunch” following the pandemic,” reports Patrick Commins in The Australian today.

Closed borders and an ageing workforce, on top of the lockdowns, encouraged lots of workers to retire early. This has made immigration policy a huge policy matter for the Government and the economy.

Right now, the RBA is noting that “…the recent lockdowns and earlier reports of labour shortages had not appeared to affect most firms’ expectations for wages growth, which were generally returning to around pre-pandemic norms”. That’s now, but it’s post-lockdown with booming demand on its way that business groups will be worried about.

So far, we haven’t had the kind of problems seen in the US and UK where truck drivers have either retired or passed away, which has been causing supply chain shortages, which has seen around 30% of service stations closed down because they were out of fuel!

Undoubtedly, we will have labour problems if we boom after the lockdowns and foreign workers aren’t allowed into Australia until sometime in 2022. But that’s a problem for next year, so let’s enjoy the building boom ahead, even if the RBA is telling us ‘sweet little lies’ for the sake of jobs and the economy.