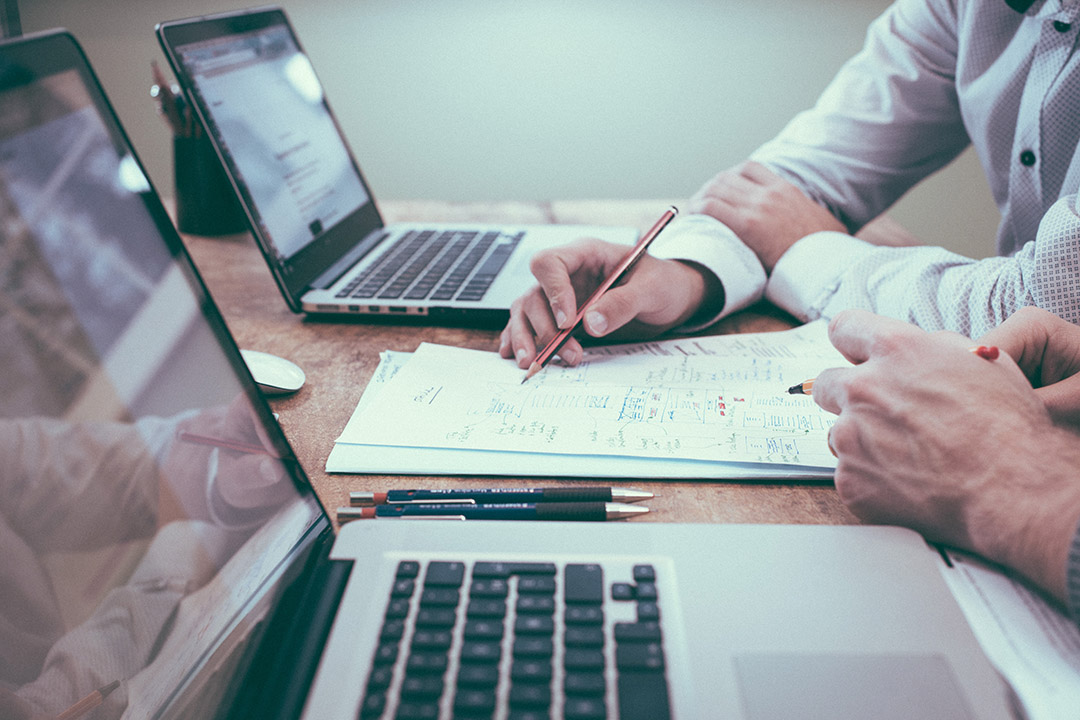 Can we stop rip-off advisers?

Recessions and market crashes have a habit of flushing out risky investments and dodgy advisers and regrettably, Melissa Caddick and her business Maliver should remain front of mind for anyone investing to get rich. Ms Caddick is back in the news as liquidators get set to sell off the assets she owned to hopefully pay back the advice clients she duped.

And that’s exactly what she did, giving advice and managing money without an Australian Financial Service Licence or AFSL. An adviser can have one themself or be authorised to represent someone or a financial business that has one.

Of course, Ms Caddick became famous after going missing on November 12 last year and then became infamous after it was revealed that she allegedly left a trail of financial destruction for those who trusted her with their money.

At this stage, we don’t know the full extent of her crimes but it’s thought hundreds of clients have lost tens of millions of dollars.

Caddick is accused of accepting clients’ money and not investing it as promised but merely banking it for her own personal use. If these accusations and allegations that have been investigated by ASIC, the ATO and liquidators Jones Partners are proven true, Caddick will be remembered as someone who was a mini-Bernie Madoff, who made off with $64.8 billion worth of clients’ investments before being jailed in 2009. Note how his run of duping his clients ended one year after the GFC hit the US stock market, taking it down 50%!

The legendary investor Warren Buffett advised that a crash and recession exposes bad investments and bad advisers. As he put it: “Only when the tide goes out do you discover who’s been swimming naked.”

So a fire sale lies ahead for Caddick’s assets and the rising house prices are a bonus for investors as she had properties in Dover Heights and Edgecliff. And interestingly, the liquidators suggest that the ATO might have to cough up because she paid taxes on falsely created profits.

That’s the first time I’ve heard of that! It’s a newie but a goodie. But the big question remains: how do we stop dodgy advisers hoodwinking and robbing those who trust their money with people with no scruples?

There are only three ways. First, the Hayne Royal Commission showed that ASIC needs more money. Second, with more people and money ASIC needs to engage in better monitoring of what advisers are doing with people’s money.

And third, those people who go to advisers must be more vigilant and get to know more about what’s happening with their money.

Via a software platform, every client who comes to our advice business can see where we’ve put their money 24/7. Good advisers will have some platform that clients can access via the Internet to see what’s happening with their investments. In the Internet age, the federal government and ASIC should make this compulsory.

And clients shouldn’t let any adviser move their money into investments without written permission, which is a logical step to reduce potentially disastrous behaviour from irresponsible or criminally-inclined people in the finance industry.

Finally, the message has to get through to all non-experienced wealth-builders that when an adviser or financial institutions ‘promise’ you higher than average returns, they are offering you a riskier product than a government guaranteed bank deposit.

This means that even if product X promises you a 2% return when bank deposits are 1%, then product X is more risky, but product Y offering 10% is even riskier.

Stopping the Melissa Caddicks of the financial world is a high priority and the federal government via ASIC has a big role to play. But so does the education of average, money-inexperienced Australians, who need to be protected from their lack of knowledge about how advisers should behave.

Here’s a question for you: what’s the Government website that really is very good for educating you about money?

Don’t know? Well, it has a great website name and it’s www.moneysmart.gov.au. But why don’t you know about it?

Maybe the Government needs to market it better. Now that might help!