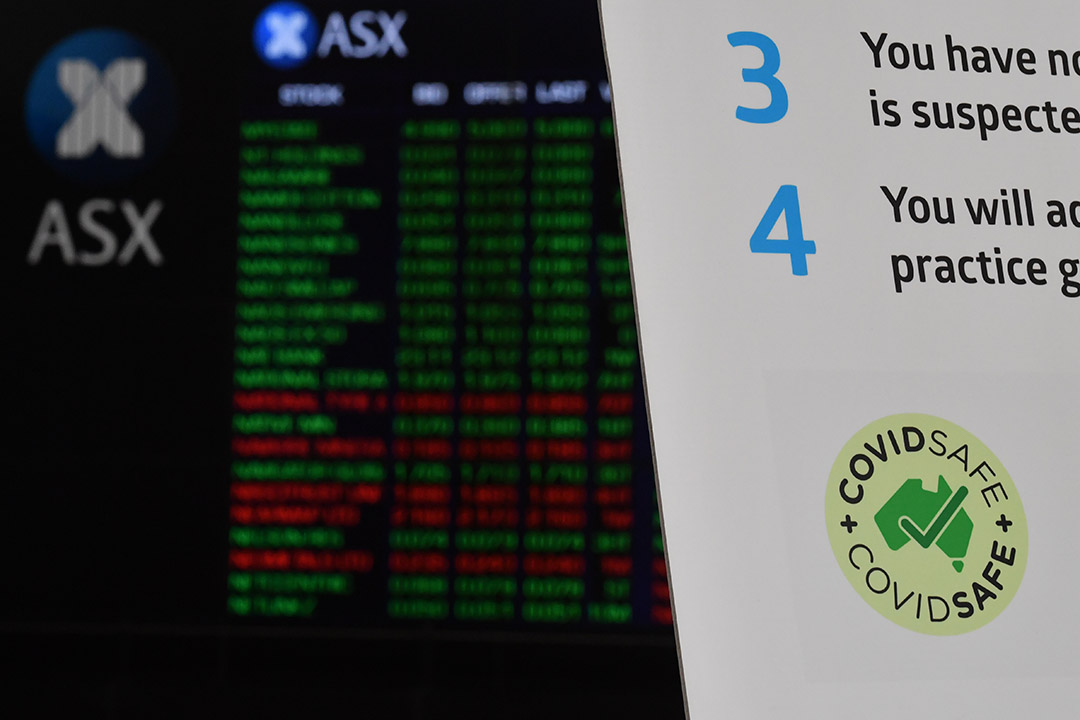 Can we avoid a Delta drama on the stock market?

No economic or business story is more important than this, and it’s made more dramatic with the escalation of the Delta variant of the Coronavirus in Japan, Thailand, Malaysia and Vietnam and with Britain as well as Australia struggling to beat this new strain.

So the question is this: will there be a turning point where buyers get outnumbered by sellers and out of the stock market we’ll eventually hear “Sell! Sell! Sell!’

And even though my sense is that a sell-off will be manageable, you have to remember that some of the biggest crashes ever happened over September to October, including the start of The Great Depression!

When it comes to investing, identifying and forecasting the critically important variables are needed to get your market guess right.

The optimists want vaccinations to trump the virus spread but jab rates are still too low in many countries, which could eventually spook stock markets.

Also, most share markets are in record territory, which leaves them vulnerable to a sell off by worried profit-takers. But there are 5 reasons for believing a scary stock market event could be less dramatic. Here they are:

All these factors combined make me conclude that even if stock markets get spooked by vaccination rates not rising quickly enough to hose down fears about the Delta variant in the short term, any sell off would not be too significant.

Recall a 10%+ fall of the market index equals a correction. And 20%+ is a crash, so I think what we’re likely to see would be a pullback, which is less than a 10% fall in stock prices.

Provided the news on vaccinations is increasingly positive, then I’d argue that the sell off would create a buying opportunity. The gains would materialise in 2022, which I think will be a good year for economies, company profits and, as a consequence, stock prices.

Therefore the key ‘economic’ number to watch is the vaccination rates. As they improve, the threats to the economy and to share prices reduce.

The AFR says an 80% vaccinated level is what the PM wants for a more normal economy to re-emerge but this is seen as an early 2022 goal. And the AFR says the Prime Minister is hoping to hit 70% by Christmas.

In the most locked down state — NSW — Premier Gladys Berejiklian says restrictions should ease by the end of this month. You have to hope her take on vaccinations and what they mean for the economy is spot on.

And at 50%, her take was a boost for optimists. “Even when you get to 50 per cent of the population vaccinated, it gives you the ability to have that freedom,” the Premier said.

Other pluses for raising the vaccination rates is the commitment from Corporate Australia, through the Business Council of Australia and individual companies.

NAB is to use its offices and branches across the country to vaccinate its 31,000 employees, much like they receive their annual flu shots.

Helping the pessimists, who always want every new threat to kill share and house prices, are academics who oppose vaccinations in places like offices, calling it “organised chaos”, despite we’ve never heard their concerns when offices employed medical professionals to administer flu shots to their staff.

Only someone who has a government job for life would have so little regard for employers and employees who want the quickest escape from this Coronavirus crisis.

A Herald Sun report out today says Victoria’s tourism sector will need a lot of time to recover from the fallout from the virus and the related lockdowns. “Victoria’s tourism sector will take at least five years to recoup Covid losses and faces potentially crippling staff shortages into the future, industry figures say,” a Herald Sun team wrote. The quicker we get jabbed, the quicker the economy will start helping this recovery process and other badly-affected sectors will rebound, which will be great for stock prices.