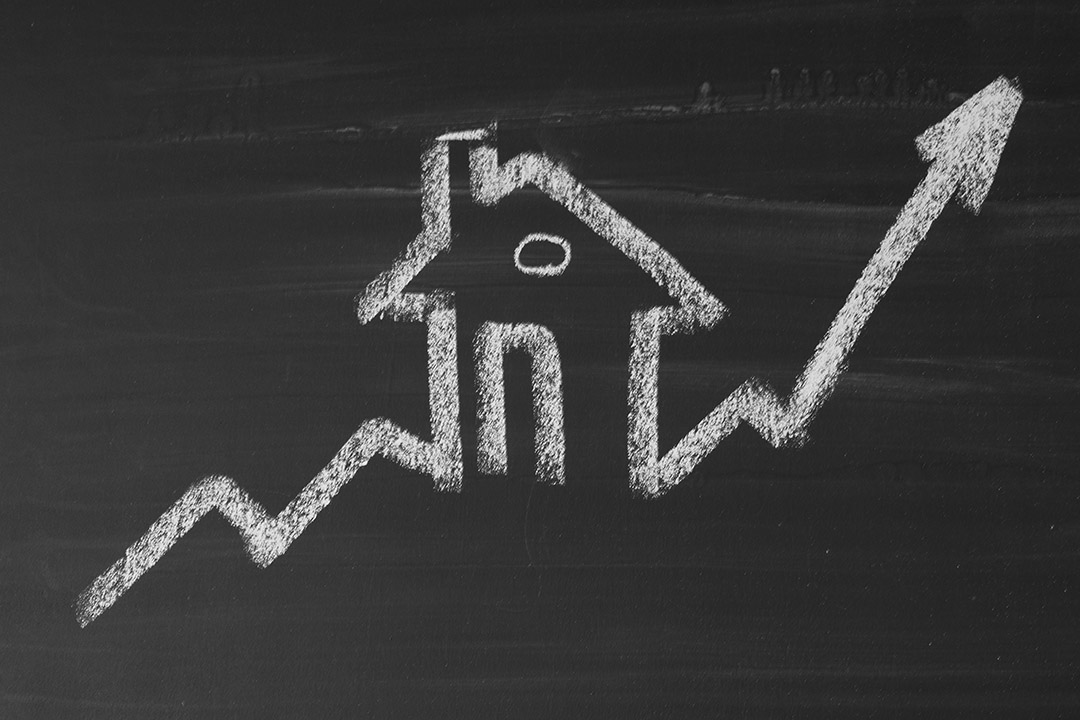 With house prices starting to surge again and those young or first-time real estate buyers being squeezed out of home ownership, the booming stock market could be the way to beat those property blues. But stocks are much more volatile than bricks and mortar, so can they be tapped into to build wealth like property, or even better than property?

The answer is “yes” but you won’t get the less volatile experience of owning a property, whose price you mightn’t know if the property market falls. In contrast, when you own stocks, you have any price drop ‘in your face’ all the time. When a stock market falls, it’s front page headlines for weeks and it usually brings a recession. Then all’s forgiven and stock prices start rising again.

Right now, as the AFR’s Karen Maley points out, we’re living in a boom that could beat the dotcom era! That might be an overstatement but she’s right to underline the surge in stock prices as being significant.

Maley says some fund managers are getting huge returns that takes us back to the dotcom bubble when Internet/tech companies came, their share prices surged and then they crashed between 2000 and 2002. That became known as the dotcom crash or bust.

Companies like Amazon survived but Jeff Bezos once said that his company’s share price went from $100 to $6 overnight even though nothing really had changed with Amazon. They were still selling the same number of books, videos, CDs, etc but Wall Street showed us all a lesson and that’s this: you have to be careful of what value a stock market tells you a company is worth, especially when the market is at record highs.

That put on the table, Karen makes a good point that I want to flesh out. “The baby boomers got to enjoy the thrills and spills of the dotcom bubble. But the unrelenting rise in global markets means Millennials certainly can’t complain about missing out on all the investing fun,” she says.

Maley says there’s an enormous flow of investor or speculator money going into tech funds. In one week, Bank of America says $US36.3 billion went into stocks and $US5.4 billion was pushed into technology funds.

This is ‘high risk and high return’ stuff. It’s great on the way up as the returns can be sensational, but the ride down can be like the scariest rollercoaster you’ve ever been on.

The ARK Innovation ETF fund put on 150% in 2020 and so far this year is up 26.5%. And as long as tech stocks are in favour, funds like this will do well, until they don’t. That’s when and where inexperienced investors can get really hurt.

For anyone chasing huge returns, 2021 should be okay and I think 2022 will be good as well. But as interest rates rise, this huge surge in stock and house prices will be tested. I’ve argued that the huge stimulus from governments and historically low interest rates could create a Roaring 20’s style boom for economies and stocks, but remember, this did end in the Great Depression!

That huge mistake wasn’t helped by hopeless fiscal and monetary policies. The new age public managers of economies are better than their 1920s counterparts. That said, booms always end in busts of some kind so trying to use stocks to build wealth has to be done wisely or you could end up in the poor house rather than the home of your dreams!

The stock market can be played relatively safely but you still have to understand that there will be ‘in your face’ scary periods where your money or capital will  fall in value.

But if you invested in the GFC for the first time, then your money would’ve grown like this chart.

The history of stock markets is that if you have a portfolio that tracks the stock market’s ups and downs, you can make 8-10% a year but not every year. Some years will be great, others will be shocking. But over a 10-year period, you can average 8-10%, where about half of that comes from dividends.

That’s why I buy dividend-paying stocks when the stock market is negative and scared and I hold them. Recently CBA was $63 and it was a good time to buy after the market was anti-bank and the Coronavirus hurt stock prices. Today it’s $86. So you could’ve made $23 on a $63 outlay, which is 36% since October.

And even if the share price falls for a time, you’re holding one of the best banks in the world, which pays a dividend each year (after franking) over 5%!

The safe way to play the stock market is to collect 15-20 really quality companies that pay dividends and try to buy when others are afraid.

There are exchange traded funds that give you the top 200 companies in one trade and they’re cheap. Look at those with ticker codes such as IOZ, STW, A200 and so on.

You can even buy into funds that specialise in dividend-paying stocks such VHY. I have one of these funds with the ticker code SWTZ.

These are safer ways to play the stock market but your capital will go up and down, but, over time, it will be on a rising trend.

Just remember what the world’s best investor, Warren Buffett has told us. Buffett has key messages in these quotes below: