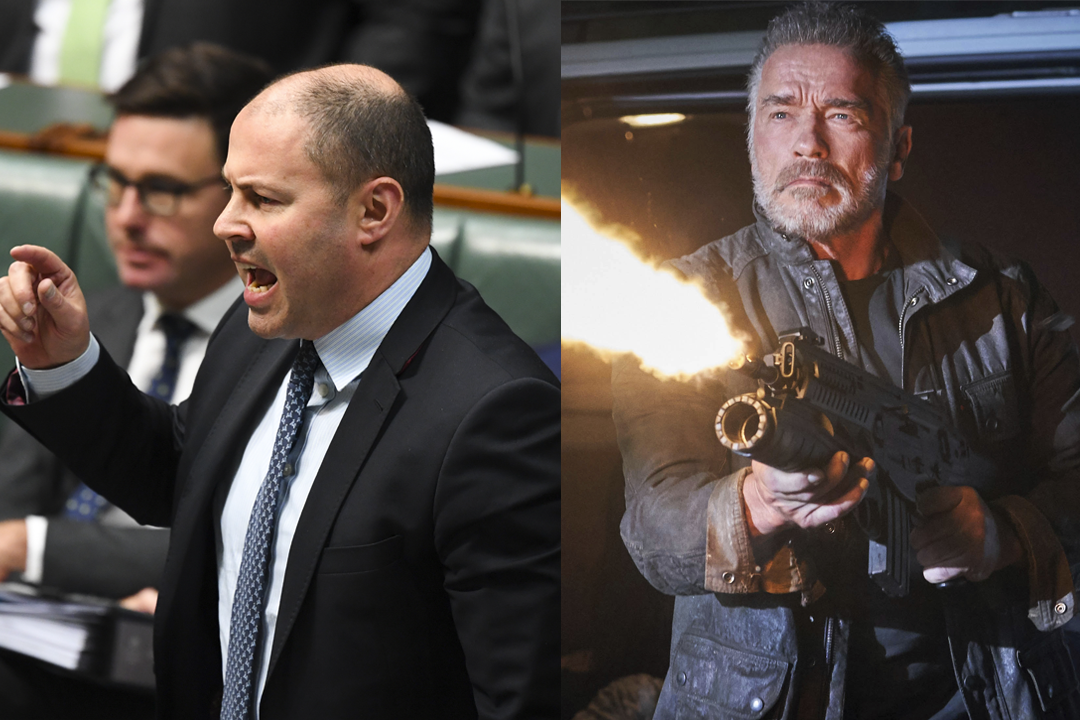 After the RBA cut the cash rate of interest by a quarter percent to the record low of half-a-percent, the Bank of Canada played follow Australia by doing the same. The Reserve Bank of NZ meets 25 March, with money markets having a cut at 150%, while the Bank of England meets on 26 March and the chance of a cut is 125%.

But the real doozy of a cut came from the place where everything is bigger — the USA — where the Federal Reserve cut official interest rates by 0.5%. This was an emergency cut and there has only been seven of these since 1998, with the dotcom crash, 7/11 and the GFC being memorable times when the US central bank didn’t wait for its official meeting to cut rates.

And while this was a big alpha play, Wall Street didn’t go positive!

So what’s the deal? Our stock market rose 0.69% (or 44 points) on the S&P/ASX 200 on our rate cut — but before the cut we were up 133 points. For normal people, the question has to be: why was the reaction so mute here and even negative in the US?

The answer is interest rates don’t cure the infections and deaths from the Coronavirus and what we have here is the great unknown of how badly the virus will cripple Europe and the USA, and in turn the global economy.

Central banks are being proactive to try and help their economies with stimulus before the virus attacks confidence, demand and even supply of the critical goods that businesses sell all around the world.

JB Hi-Fi will be short of TVs, retailers will be running down their supplies of T-shirts from China and they might then have to cope with less customers as people, avoid the crowds in shopping centres.

We are living in crazy times where we’re being told to avoid shaking hands and I nearly created an international incident when I plonked a “how ya going?” kiss on a female friend at our Small and Micro Cap conference in Sydney yesterday.

And it wasn’t controversial for politically incorrect reasons, but because it was a viral threat correctness mistake. Homer Switzer has done it again: “Doh!”

This little real life story partly explains why rate cuts won’t have a hugely positive impact on the stock market. The rate reductions will take some of the excessively negative speculation out of the stock market we saw last week, but rate cuts don’t stop the virus in its tracks.

That’s what the stock market really wants to see and that’s when it will roar back. These rate cuts tell the smarties, who calculate company accounting numbers, to work out whether they should buy or sell stocks, that future economic growth will be helped by these rate cuts, but they won’t restore the growth rates and company profits that were expected before we heard that despised word — Coronavirus!

The rate cut led to a 700-point spike in the Dow Jones Index, but eventually profit-takers sold off shares and the gain turned into a loss.

The uncertainty of just how bad this Coronavirus will be for the global economy is more worrying than the positivity generated by the Fed’s and other central banks’ rate cuts.

And think about this: the very magnitude of the cut would create concerns in its own right. That said, I believe it’s not time to be pussyfooted. It’s why I said on Sky News this morning with Laura Jayes and Peter Stefanovic that the Morrison Government’s recently announced stimulus package doesn’t need to be “measured”.

The message from Canberra to the press is that the package will be “targeted” and that’s wise. It will be “scalable” and that’s 100% sensible because we don’t know how bad this virus will be for the economy. However, the promise is that it will be “measured” and that’s DUMB!

As I said yesterday, the Treasurer, Josh Frydenberg, needs to channel Arnold Schwarzenegger and come to the economy with a budget bazooka to exterminate the economic effects of the virus. He needs to be our Terminator, or else we could end up with a Raw Deal for the economy. The Collateral Damage of Josh being a virtual Kindergarten Cop and taking on this virus with a pop gun could be bad when the next election comes along.

That’s a Total Recall situation that would be bad for re-election hopes. If Josh fails in his Arnie test, he might never be able to say “I’ll be back.”

Watch the latest episode of Switzer TV: Investing for more on this topic.