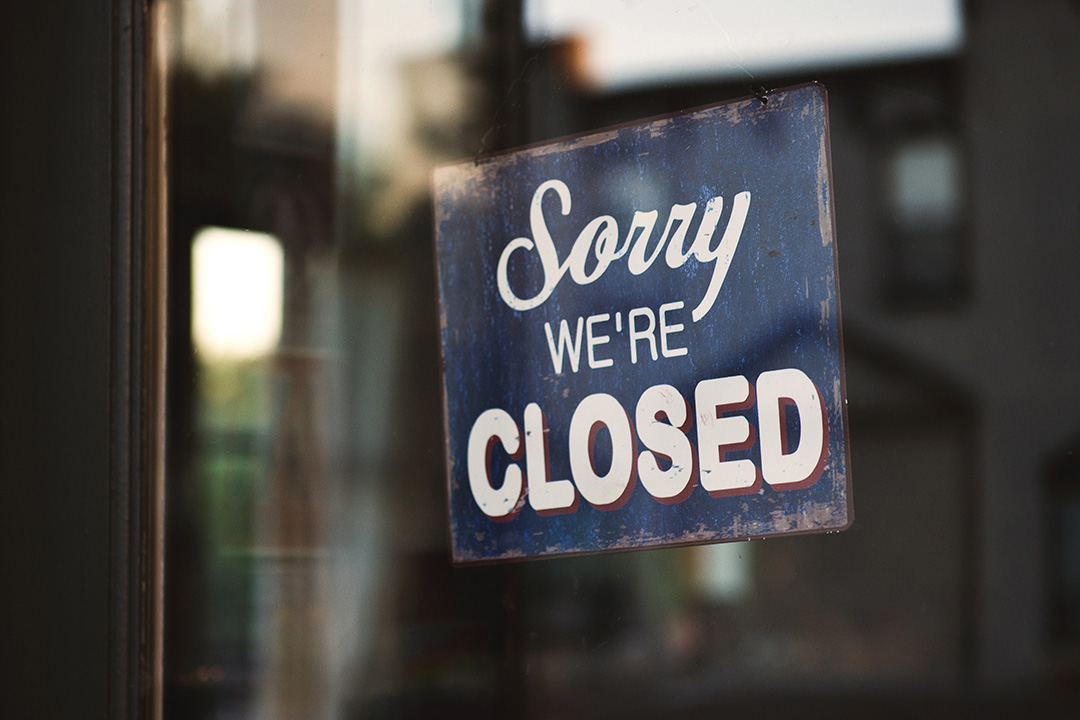 Businesses are failing! Who's to blame?

It’s economic boom time for Australia but businesses are failing faster this year than last year. Who’s to blame? The Morrison Government? State governments? ‘Selfish’ work-at-home employees? The Chinese health system that gave birth to the Coronavirus? Or hard-working yet unprofessional business owners who have found the threats of business too much?

These crucial questions I considered when 2GB breakfast host, Ben Fordham, asked me to look at a Daily Tele story on the businesses collapsing since the end of JobKeeper at the end of March.

Like all good Tele yarns, the headline grabs you: “NSW COMPANY LIQUIDATIONS RISE IN APRIL AS ZOMBIE FIRMS WIND UP!”Then there’s a further grabber: “A total of 116 NSW businesses went into liquidation in the last month as suburban salons, regional cafes and a major travel agency hit the wall.”

Provided they’re not empathy-free, the ‘normal’ person is concerned. Ah, but not economists like me, which makes me ponder: “Am I empathy-less?”

No way! So let’s get on with the testing of the story to see how worried we should be, after all, these business closures could only be the tip of the iceberg that could crush the economy, jobs and more businesses.

By the way, I don’t think this is true but I have to test it out as an objective, economics-trained, media commentator.

Here are the facts presented by the Tele:

• Tourism-related and building firms have figured in the closures.

• Insolvency experts say the Tax Office and creditors, such as landlords, are still playing it soft on tax debts, post-Covid, so numbers will rise over 2021.

• The ATO will be hardening up as we approach June 30 and the end of the financial year.

Insolvency experts (often nicknamed “business undertakers”) think the zombie companies kept alive via JobKeeper will surface in coming months but no one knows the numbers. The number could be bigger or smaller than expected, and it will depend on unusual factors that no one can be an expert on.

One business I know has relied on Jobkeeper because he owns a travel agency and has had virtually no business. He was on JobKeeper and is now on the pension because he and his wife are old enough to get it! They’re also looking at the Homesafe Wealth Release product to get capital until they’re business is up and running.

Do you think they’re unhappy about the implications of the India travel shutdown? Did I say unusual reasons will be behind business closures?

What is also unknown is how many zombie companies are out there? The Tele quotes Revive Financial partner Jarvis Archer, who said the “clean up” of zombie or ‘walking dead’ companies was under way.

“While the end of JobKeeper has not brought the predicted tsunami of insolvency appointments, the numbers are bigger,” said Mr Archer.

“Many companies we’re seeing have been dormant for months, often since the first COVID lockdowns in early 2020, but have been kept open to obtain the final government stimulus payments before being shut down.”

He has to expect the tougher Tax Office stance ahead will increase business for him and his rivals.

While all this is worrying for the businesses and people who’ll be devastated by their failure, the economist in me went looking for the hard facts. And the Tele delivered with this: “In an average year, about 8,000 businesses are placed into external administration according to Australian Securities & Investments Commission data, but last year this dropped to 5,000, meaning 3,000 companies that should have become insolvent are due to fail this year as props such as JobKeeper come to an end.”

But let’s keep this in proportion. There are over two million small and medium-size businesses in Australia, so the tragedies of business failures aren’t huge and could be contained by the economic boom that’s unfolding.

And while silly Chinese health standards, border-closing Premiers and nationally ordered business closures have contributed to pressure on lots of businesses, many failed businesses also have owners/leaders who are often hard workers but not smart business growers.