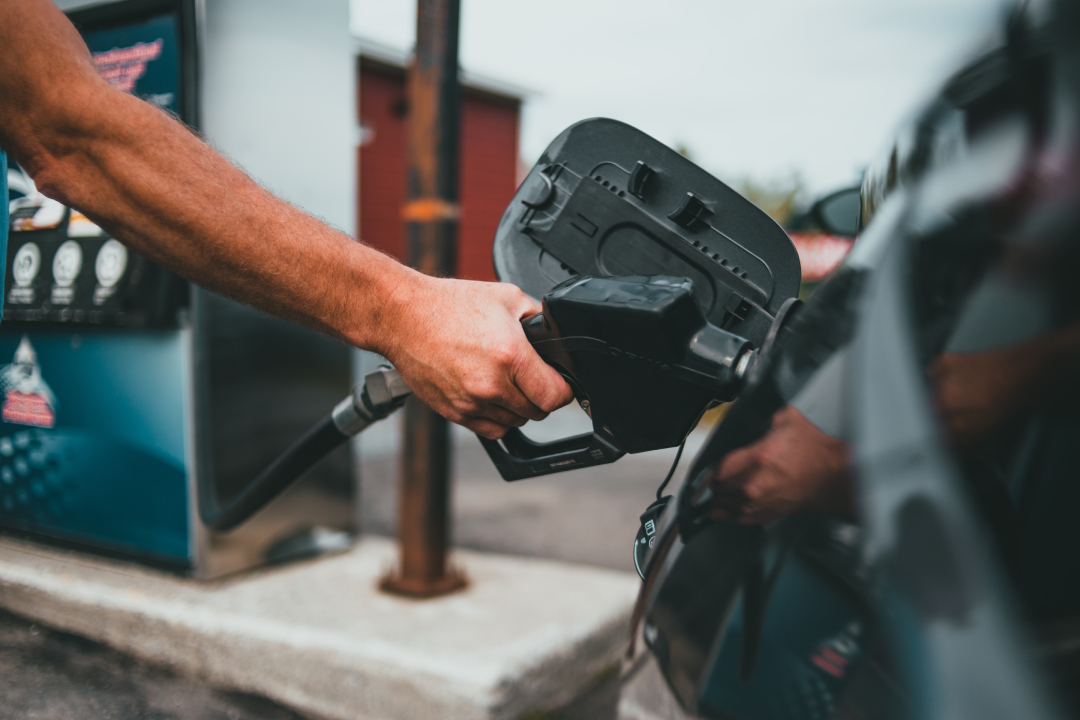 It’s Budget leak-time and the big headline is fuel, which could be slashed by up to 20 cents a litre. This could cost the Budget’s bottom line a very significant $4bn!

This cut should take at least 20 cents a litre off the petrol price at the bowser. This would not only help the economy (which is being threatened by rising inflation, made worse by the Ukraine war’s hit on oil prices), it will also help households and raise consumer and business confidence. In turn, it will be good for stock prices.

Right now many companies would be factoring higher petrol prices into their outlooks for profit on top of the more expensive imported products that have been hit by impact of the Coronavirus on the supply chain.

We have a recipe for economic problems, which is why some negative economists and big market investors are tipping that a recession could be on the way. I think these forecasters are focussing on the negatives without looking at the potential positives because a cut in the fuel tax from its current 44.2 cents a litre to say 24.2 cents a litre would be a really big positive.

Last week we saw the latest reading on consumer confidence and the Westpac-Melbourne Institute Index of Consumer Sentiment slipped 4.2% in March 2022 compared to February, with the index at 96.6 points in March versus 100.8 points in February.

Consumers were negative about inflationary pressures and the Russia-Ukraine conflict. The floods in South-East Queensland and northern New South Wales were no help either.

That’s why the Budget needs to be a positive circuit-breaker, especially with the election set to be held in May. Elections are never great for confidence, with some sectors of the economy worried that a new government could have negative effects on their businesses.

And businesses and consumers can delay big spending decisions until the result of the poll is made clear.

On other leaks, the home guarantee scheme, which allows first-home buyers to enter the market with only a 5% deposit without having to pay mortgage ­insurance, will be expanded from 20,000 places a year to 50,000.

And while cuts to the fuel levy and easier access to a home are very sexy Budget topics, a more boring leak — $7bn for infrastructure projects — will be a part of what The Australian has tagged as: “The dams, road and rail projects,” which won’t be outlined in the Budget but will be revealed over the course of the election campaign.

These extra projects “are believed to be tied to Scott Morrison’s deal with the Nationals to win the country party’s support for the government’s net-zero emissions by 2050 plan,” The Australian’s Simon Benson reports.

Ahead of his big show-and-tell at 7.30 tomorrow night, the Treasurer is telling us that 10 million low-to middle-income Australians will see hip-pocket relief as a consequence of his Budget. And Frydenberg and his boss need 10 million voters to get them across the line in May.