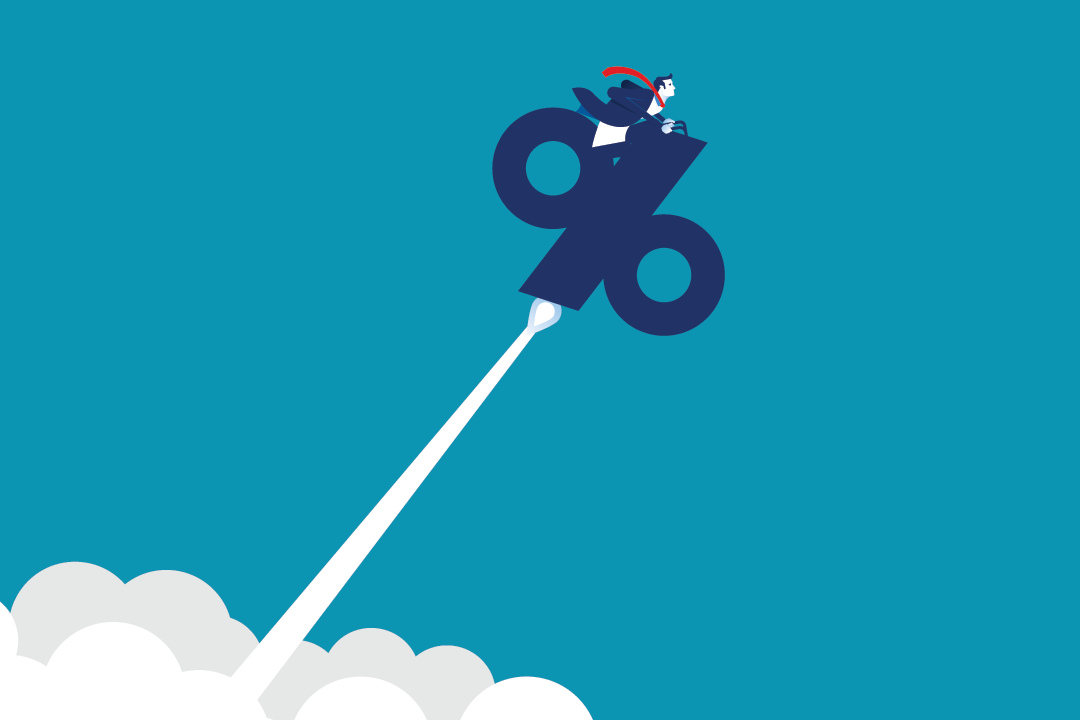 Boom on its way and interest rates to rise!

Even though I’m often accused of being a perma-bull with rose coloured glasses, I have to warn that the perfect storm of better-than-expected outcomes has probably set us for a broken promise on interest rates from the Reserve Bank Governor, Dr Phil Lowe.

Of course, rising interest rates from current levels isn’t really a bad outcome as it is consistent with a faster-than-expected growing economy than was seen by the smarties, when Dr Phil virtually said the cash rate would be at 0.1% for three years. And he has convinced a lot of smart people that this is his intention.

One of these is Coolabah Capital’s Chris Joye, who has been one of the best predictors of what would happen with the Coronavirus, the arrival of a vaccine, what would happen in financial markets and even house prices!

I recently announced that I’d secured Chris and his team to manage my Switzer Higher Yield Fund that will list this coming Friday. For me, this is a coup because Chris is one of this country’s best fixed income managers.

In a webinar on Thursday, I put it to Chris that Dr Phil might have to break his promise on rates if we go gangbusters next year. The likely global boom as well will be so strong that he just might have to break his virtual promise because inflation could be higher than expected. He conceded it is possible if inflation does spike faster than most expect, but he says the RBA boss is more determined to get unemployment down from the 7% level, more towards 4%, so he’ll tolerate more inflation than was fashionable before we ever heard about a thing called the Coronavirus.

I agree, but I think a year (to the end of 2021) is probable, and to the end of 2022 possible. But I think 2023 is impossible if the economic indicators remain off the dial positive and then house prices go MAD next year.

What indicators? What, your usual news source hasn’t been telling you? Well, stand by and check these out:

Can you see the pattern in these numbers? Nearly all of them are “highs”, and they’re saying that this economy is becoming better than it was before the Coronavirus. I’m not saying all parts of the economy but an economy never has all sectors (and even all states) performing at their best simultaneously.

However, in my 35 years of watching this economy, I’ve never seen a greater collection of economic stats that scream a boom is building.

Chris Joye sees house prices surging 10% plus this year, while Louis Christopher of SQM Research is a tiny bit lower with his call. “The base case forecast is for dwelling prices to rise between 5% to 9%, with the city of Perth to be the outperformer next year, followed closely by Sydney and Adelaide,” he said in his latest update.

“As 2020 draws to a close, the national housing market has responded to the unprecedented economic stimulus packages as well as record low lending rates,” he tipped. “Auction clearance rates have lifted since mid-year and various dwelling price measurements have started to record price rises.

“It is likely that the housing market will gain further momentum on the back of increased investor activity, especially from those who seek some sort of income yield.”

With all this happening before a single Aussie is jabbed with a vaccine, you can only imagine when the world (along with Australia) embraces normalcy later in 2021 and millions of people start travelling worldwide in 2022.

We could be looking at a Roaring 20s of the 20th century rerun, which would have to lure the inflation genie out of its bottle. And Dr Phil would have to start raising interest rates before 2023, which his ‘promise’ implies.

This isn’t advice because I don’t know your personal circumstances but with this “boom, boom baby” scenario of mine, there’s a real possibility that the four year fixed rate home loan at 1.9% that’s out there, for anyone who’s really overborrowed might be worth thinking about.